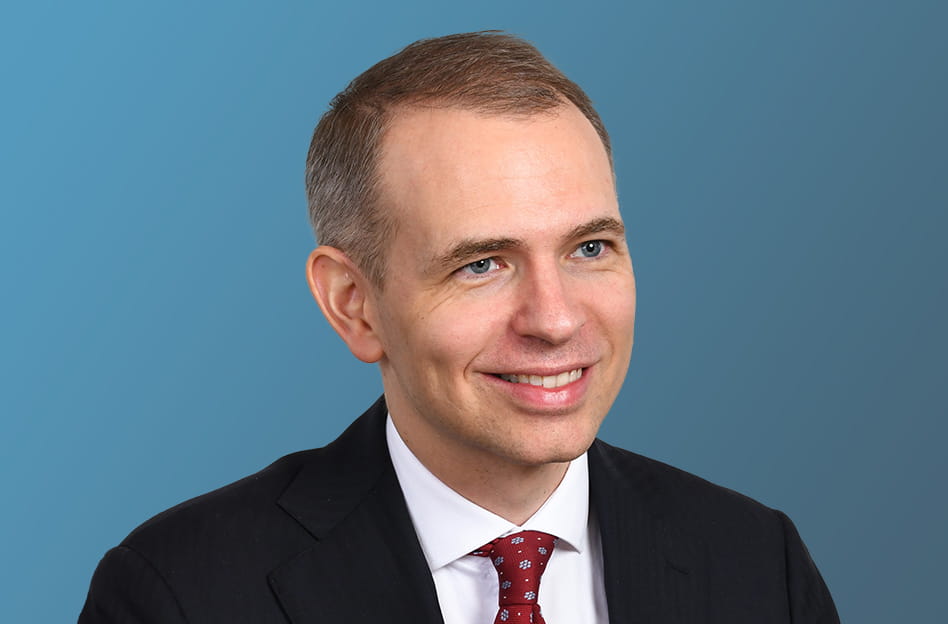 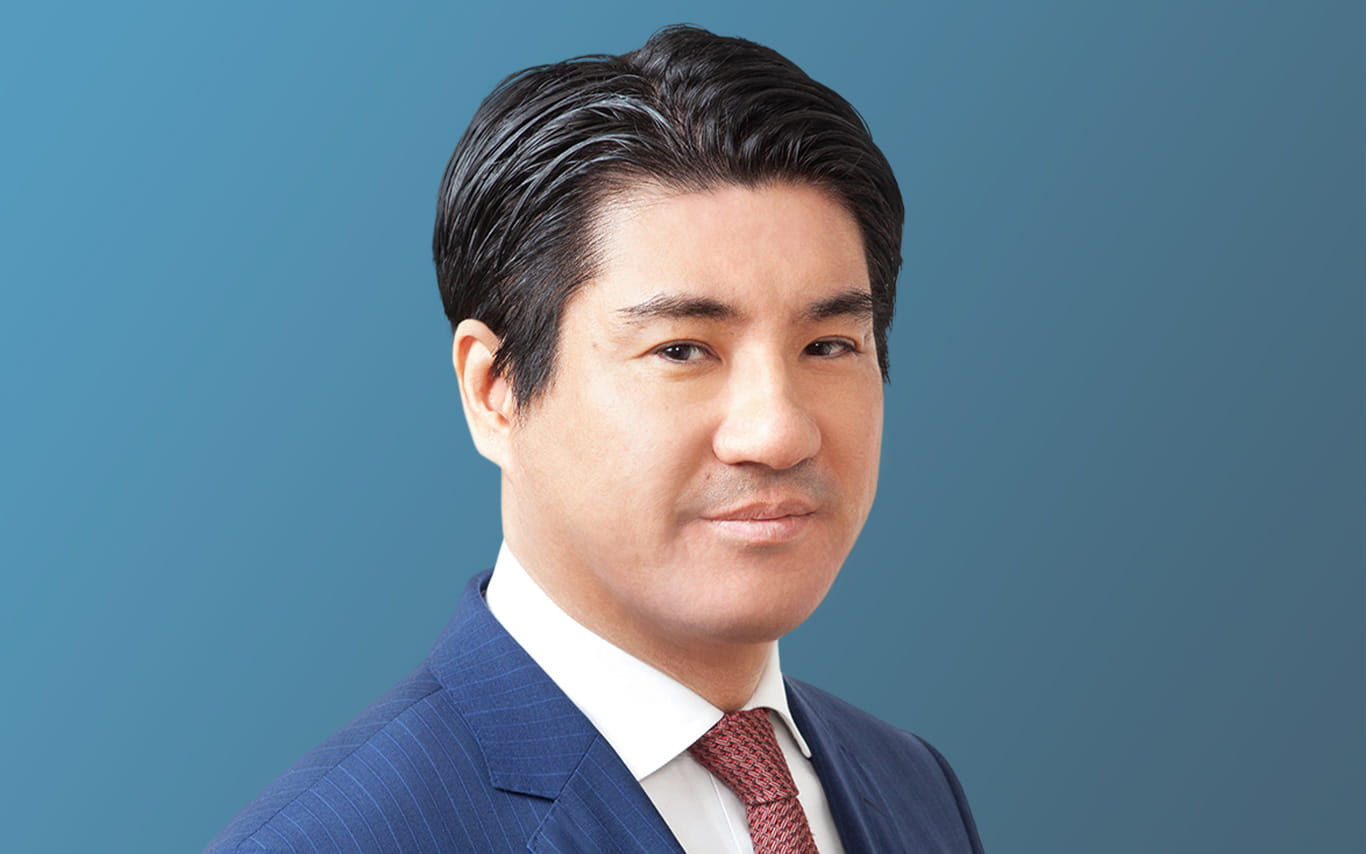 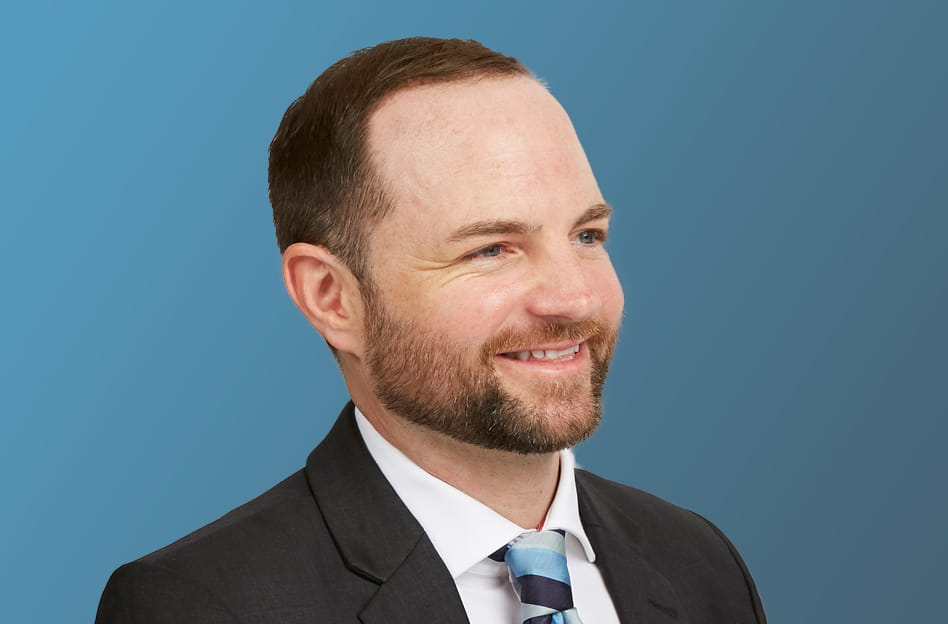 Every year, analysts at Allen & Overy review M&A data collected by the firm over the previous 12 months of deals. The analysts look for trends, year-on-year changes and differences in practice across the globe. Recently, we highlighted some of the global trends shown in the data at A&O’s APAC Corporate Academy.

At the headline level, what our lawyers saw in M&A over 2021 was deal terms normalising after the dislocation of 2020. There are, however, lingering impacts, so we didn’t see the same environment for deals that we saw before COVID.

Sellers became laser-focused on execution risk during the COVID period and that has not gone away. The continued focus on deal certainty by sellers means buyers are increasingly required to accept execution risk between signing and closing of transactions. Buyers, therefore, are pushing hard and spending their negotiation leverage on getting the warranty and other protections to be comfortable that they are not taking on value risk after closing.

An overview of 2021 trends in private M&A deal terms

Broadly speaking, the trends of 2021 showed themselves in three principal areas.

The dislocation in deal terms which was witnessed during the pandemic (with seller-friendly changes such as dramatically fewer MACs and termination rights, balanced by an historic rise in deferred pricing structures) was largely unwound during 2021.

Our lawyers saw further compression of pre-signing deal timetables in 2021. This was in part enabled by sellers investing in more high-quality vendor due diligence (VDD). Sell-side legal advisors helped their clients conduct successful auctions by getting on the front foot with well-structured VDD reports and being very responsive on Q&A.

Better VDD kept buyers engaged in the process. However, the accelerated pre-signing deal timetables reverses post-signing – between signing and closing, we saw timelines continuing to extend in 2021, largely driven by ever more complex FDI regimes.

Pricing structures have largely returned to the market position prior to the pandemic. The rise in earn-out and deferred consideration structures, caused by pandemic-induced difficulties in pricing assets, has reverted to a more normalised level, continuing the long-term decline in earn-outs seen prior to 2020.

With sellers focusing more of their negotiation leverage on achieving deal certainty, buyers have been able to hold on to some of the ground they gained during COVID around risk allocation, albeit deal terms are largely reverting to historic averages.

Deal terms that began returning in 2021 to their pre-pandemic levels included:

Conditionality continued to fall away despite increased regulatory oversight

While deal terms have normalised in many respects to a pre-pandemic state in 2021, the proportion of conditional deals has continued to fall. For buyers, the overall fall in conditionality is a striking situation considering:

This reflects sellers putting the squeeze on non-mandatory conditions in their transactions.

Those considerations are reflected in the ongoing year-on-year increase in the percentage of deals subject to mandatory conditions. In 2021, 59% of deals were subject to antitrust, regulatory or FDI conditions.

Allen & Overy has seen a rise in so-called hell-or-high-water provisions since it began gathering global data on private M&A deals 11 years ago. These provisions require a buyer to take any action necessary to achieve regulatory approval or consent. That can include going as far as selling parts of the asset or making divestments.

Hell-or-high-water provisions are enormously onerous to buyers, and the current market practice is strikingly negative for buyers when considered against historic averages. The use of hell-or-high water provisions reached an all-time high in 2021, featuring in 44% of transactions conditional on regulatory approval.

While hell-or-high-water provisions rise, the incidence of reverse break fees has fallen to levels last seen ten years ago. This is consistent with sellers wanting deals to go through, rather than be paid for deals to fall over. Today’s sellers do not want to be left with a tainted asset and a need to rerun the process, even if they will be compensated.

In 2018 and 2019, 25% of private M&A transactions included material adverse change (MAC) termination rights. After a number of buyers walked away from signed deals in the first half of 2020, the number of MAC terms in our database decreased to 18% in the second half of that year.

Through 2021, the market had picked up and buyers were going into deals with their eyes more open to risks, with MAC termination rights featuring in 28% of deals.

The right to terminate a deal for a material breach of warranty between signing and closing followed a similar pattern. From a low of 23% in the second half of 2020, this termination right was found in 29% of deals in 2021.

The percentage of transactions conducted by auction fell to a historic low of 33% in the second half of 2020. Auctions rebounded throughout 2021 but lagged the pickup in the market generally. The lag reflected sellers waiting to be sure the market had returned before investing in an auction.

Sellers who opted to run auction processes were mostly rewarded. Two thirds of auctions produced a favourable outcome to sellers through sustained competition, the emergence of a preferred bidder or preemption by a participant.

FDI analysis now as important as antitrust in getting deals done

Our M&A lawyers saw some form of foreign direct investment (FDI) regime in 96 jurisdictions by January 2022, including some untested regimes. At the same time:

In some cases, FDI regimes come with draconian remedies, which are making investors very cautious.

Not only do FDI regimes create additional complexity, in some jurisdictions there are additional impacts on deals from authorities taking time to master new procedures.

The impact of FDI regimes on M&A is illustrated by the change in the percentage of deals over $500 million that required at least one FDI approval. Between 2020 and 2021, this percentage almost doubled to 45%. This makes a thorough FDI analysis a transaction gating item in its own right alongside antitrust.

Cash at Closing regains its throne

Over the 11-year history of our data gathering, the full price has been payable at or before closing in between 70% and 80% of deals. That changed in 2020 when doubt about future earnings made valuations difficult. Instances of earn-outs and deferred consideration rose, with the full price payable at closing in just 62% of deals in 2020 – an historic low in the cross-border M&A market.

In 2021 payment terms normalised, with the full price due at closing in 74% of deals in line with historic norms. However, this general trend obscures a number of sector-specific practices, with COVID-related concerns about future cash flow continuing to impact pricing terms in sectors such as hospitality, leading to continued elevation in the use of deferred pricing structures.

In 2020, the average earn-out or deferred consideration period was shortened to up to one year. Over 2021, however, earn-out periods bounced back to pre-pandemic levels:

Sellers looking for a clean break

In addition to prioritising deal certainty, 2021 saw Sellers focusing on achieving a ‘clean break’ in increasing numbers of transactions. While private equity sellers often provide only title and capacity warranties, the rise of warranty and indemnity (W&I) insurance is providing corporate sellers with a means to achieve zero-recourse outcomes for operational warranties. The continued competition for attractive assets has also seen some corporate sellers being able to resist full packages of operational warranties.

In 2021, corporate sellers mandated the use of W&I insurance in 30% of transactions globally (Australia is an outlier in this. In Australia, 80% of the time risk was covered by W&I insurance). And in the vast majority of those sales, the buyer had zero or nominal recourse to the seller. There were a further 19% of non-PE transactions in which corporate sellers were able to offer only fundamental warranties. As a result, sellers took liability risk in relation to the underlying business in only around 50% of the private M&A deals globally, with the liability sitting with the buyer or its insurer in the remaining 50% of deals. This is a striking statistic and a huge departure from the position even 3 years ago.

Given the desire for W&I insurance and the willingness of the insurers to provide it, some big deals had towers of insurance created by different insurers taking a chunk of the liability, including one deal with 10 layers of insurance. While the average sum insured was 19% of the enterprise value, the bigger the deal the lower this percentage, with the range being between 6% and 75% (although more than 30% was only seen on smaller deals). The increase in M&A and the increased desire of sellers to use this product as part of their strategy for a clean break meant that W&I insurers in some markets reached capacity as demand outstripped the ability to write new business. In the first quarter of 2022 we have seen constraints ease as limits are increased or reset and teams built out.

The most common retention is 0.5% of enterprise value, which is now standard after having dropped slightly pre-pandemic. A claim period of three years is also pretty standard (or longer for title and tax).

Compressed timetables were a feature of so many deals last year that W&I insurance was sometimes only introduced late in the process (or deliberately as a tactic), meaning that it was put in place after signing.

This typically leads to the buyer being exposed to any uninsurable warranties and the insurer’s exclusions. In all situations, engaging early (to the extent possible) with brokers and insurers for clarity on which warranties can be insured, which can’t, and any other exclusions is key to understanding the risk allocation.

Warranties back to pre-pandemic levels

In 2020, sellers were extremely cautious in their approach to warranty packages. They didn’t want to chip away at the value of their deals even more by opening up opportunities for buyers to make significant claims via warranties or via indemnities after closing.

Throughout 2021, buyers and sellers appeared to shake off their COVID concerns, with warranty packages largely returning to pre-pandemic levels. Sweeper warranties came back, there were more management accounts warranties and there was a decrease in the dilution of warranties.

Escrow accounts were used in a quarter of all Asian deals in 2021. On average, the account held 10% of the purchase price but were often not used as security for warranty and indemnity claims (maybe as a result of the increase in use of W&I), but rather:

Where escrow accounts are used, the mechanics should be considered early, especially with sellers pushing for compressed deal timetables. Delays have happened as escrow agents work through their know-your-customer (KYC) obligations and escrow agreements are negotiated.

The data shows clearly that seller and buyer attitudes were profoundly affected by conditions during the pandemic. Equally apparent is that while market practice is returning to recent historic norms, buyers and sellers have succeeded in retaining some of the advantages they won in the uncertain times of 2020. It will certainly be interesting to see how that plays out in the M&A deals of 2022.