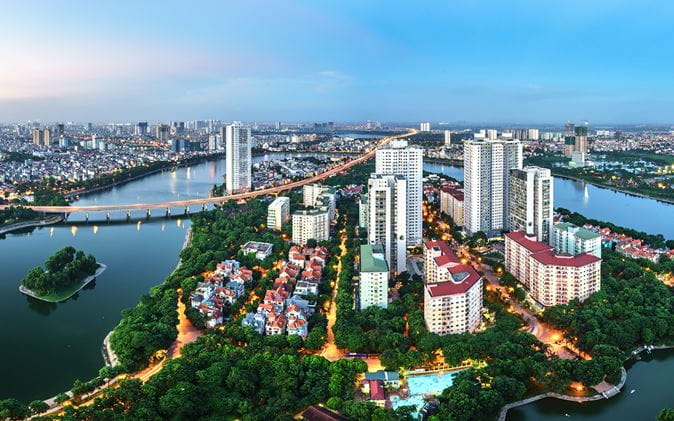 Allen & Overy has established an impressive track record in Vietnam, advising on many of the largest and most important transactions in this market.

Our Hanoi and Ho Chi Minh City offices are a core element of the firm’s growth strategy in Asia. Our work here covers the spectrum of practice areas key to cross-border business and we have established ourselves as one of the leading law firms in Vietnam for corporate and M&A, international capital markets, banking & finance, projects and real estate. We pride ourselves on the support we are able to provide to clients both on the ground locally in Vietnam, and regionally, particularly in the high growth markets within ASEAN.

We have a first-class team of international and Vietnamese lawyers to help clients achieve their commercial and strategic goals in Vietnam. Our team’s combined international experience and local expertise allows us to advise on all domestic and cross-border transactions. This one-stop-shop offering is one of the key reasons some of the world’s most prominent corporations, financial institutions and private equity houses have sought our help on their transactions in Vietnam.

Regionally, we are the only fully integrated international firm with ASEAN covered. Beyond Vietnam, we have a sizeable presence in Singapore, Thailand and Indonesia* as well as dedicated resources focused on Myanmar, Malaysia, the Philippines, Laos, Cambodia and Brunei.

The strength and breadth of our offering in ASEAN and Asia Pacific differentiates us from other firms, and our global network ensures that our clients enjoy an integrated service across all jurisdictions in which they do business.

* In Indonesia, we have an exclusive association with local firm Ginting & Reksodiputro

Assisted a Vietnamese company in relation to obtaining an anti-trust clearance from the Vietnam Competition Authority (VCA) in relation to the sale of its consumer business.

Assisted two corporations incorporated outside Vietnam in relation to a Vietnam anti-trust filing in connection with a joint venture between the parties outside of Vietnam.

Assisted ThaiBev in relation to an anti-trust filing for the purpose of its USD4.84bn acquisition of a majority stake in Saigon Beer Alcohol Beverage Corporation (Sabeco), Vietnam’s largest brewer.

Assisted a leading Thai conglomerate in obtaining a merger filing approval under the new Competition Law taking effect from 1 July 2020.

Techcombank, as borrower, on a USD1bn offshore syndicated loan. At the time, this was the largest-ever medium and long-term syndicated loan for a Vietnamese financial institution.

The lenders on a USD790m syndicated loan to Vietinbank. Best Syndicated Loan – Vietnam, The Asset Triple A Country Awards 2021.

The arrangers on the up to USD350m secured term facility to Masan Group Corporation, one of Vietnam’s largest private companies.

A foreign investor on legal due diligence over a loan portfolio and the purchase of non-performing loans (NPLs) from a Vietnamese bank.

A global financial institution on the JOLCO financing and lease of four aircraft to VietJet.

The joint lead managers on Vinpearl’s USD425m Reg S exchangeable bond listed on the SGX and exchangeable into shares of Vingroup. Vinpearl is the hospitality arm of Vingroup, the largest private economic group in Vietnam. This is the world’s first exchangeable sustainability bond. . Best Equity-Linked Deal (Vietnam), The Asset Triple A Country Awards 2021.

The arrangers on the establishment of the USD1bn Euro Medium Term Note Programme by Vietnam Prosperity Joint Stock Commercial Bank (VPBank) and the debut drawdown of USD300m 6.25 per cent. Notes due 2022 (the Notes) under the Programme. The Notes are listed on the Singapore Exchange Securities Trading Limited.

The joint bookrunners on Vinhomes’ landmark USD1.3bn equity offering and listing on the Ho Chi Minh Stock Exchange. Vinhomes, a subsidiary of Vingroup, is the leading integrated residential and commercial real estate development company and the largest residential developer in Vietnam. The transaction is the largest issue in Vietnam to date. Awarded Best IPO, Vietnam M&A Forum, 2018.

The joint managers on Vincom Retail’s Rule 144A USD700m offering of secondary shares and listing on the Ho Chi Minh Stock Exchange. This transaction utilised a new structure that resulted in shorter settlement times.

The joint global coordinators on the Techcombank Rule 144A USD900m initial equity offering and listing on the Ho Chi Minh Stock Exchange.

KKR on multiple investments in Vietnam, including:

Baring Private Equity Asia on a USD400m investment by a consortium led by it and Alibaba in The CrownX, the integrated consumer retail arm of Masan Group, one of Vietnam’s largest conglomerates. Best M&A Deal (Vietnam), The Asset Triple A Country Awards 2021.

Kinh Do Corporation on its more than USD400m sale of its confectionery business to Mondelēz International, one of the world’s leading snack companies.

Manulife on a long-term strategic bancassurance partnership arrangement in Vietnam with Techcombank.

A multinational insurance company on the acquisition of VietinBank’s entire 50% stake in the life insurance joint venture between the parties and on the signing of a new bancassurance agreement with VietinBank.

ADB and Thai commercial lenders on the financing of a 50MW utility-scale solar power plant and transmission line in Thanh Thanh Cong Industrial Zone, southern Vietnam. This transaction is one of the first large-scale international project finance transaction for a renewables project in Vietnam. Renewable Deal of the Year (Solar) – Vietnam, The Asset Triple A Infrastructure Awards 2021.

Vietnamese and Japanese sponsors on the development and financing of the Lien Lap, Phong Huy and Phong Nguyen wind farms (3x48MW) in Quang Tri province, Vietnam. The financing is certified by the Climate Bonds Initiative and was ADB’s first financing of a wind power project in Vietnam. Renewable Onshore Wind Deal of the Year, IJGlobal Awards 2022.

The joint lead managers and the trustee on Mong Duong Finance Holdings B.V.’s debut 144A/Reg S offering of US$678.5 million 5.125% Secured Senior Notes due 2029 and the mandated lead arrangers and bookrunners on the US$402.7 million term loan and US$82.0 million debt service reserve letter of credit facilities to be made available to Mong Duong Finance Holdings B.V. This is a market first in Vietnam and represents the first time a combination of project bonds and traditional bank debt has been used to repackage an existing project financing in Vietnam.

CFLD International on its acquisition of a majority stake in a residential development project located in the Dong Nai province from VinaLand Ltd. 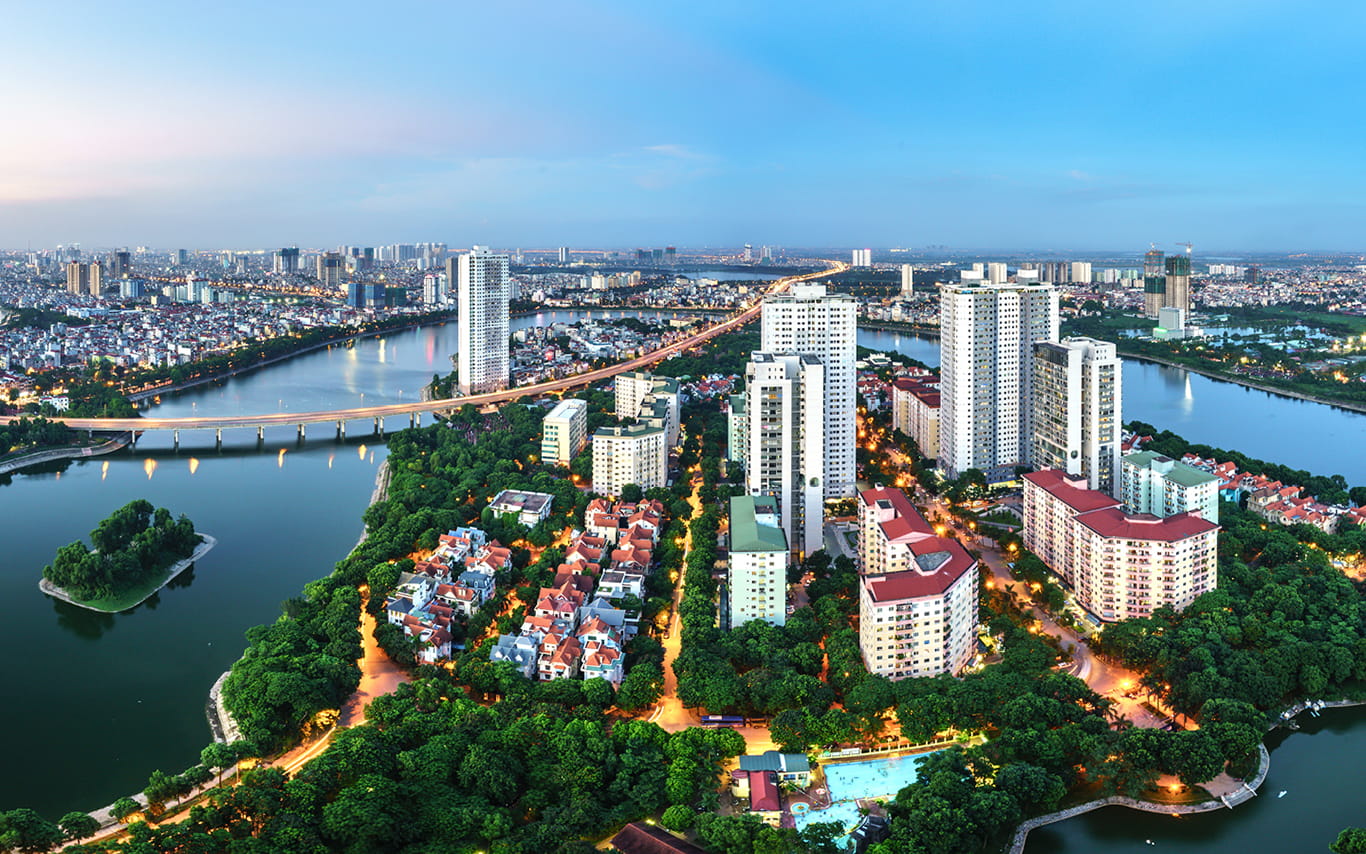 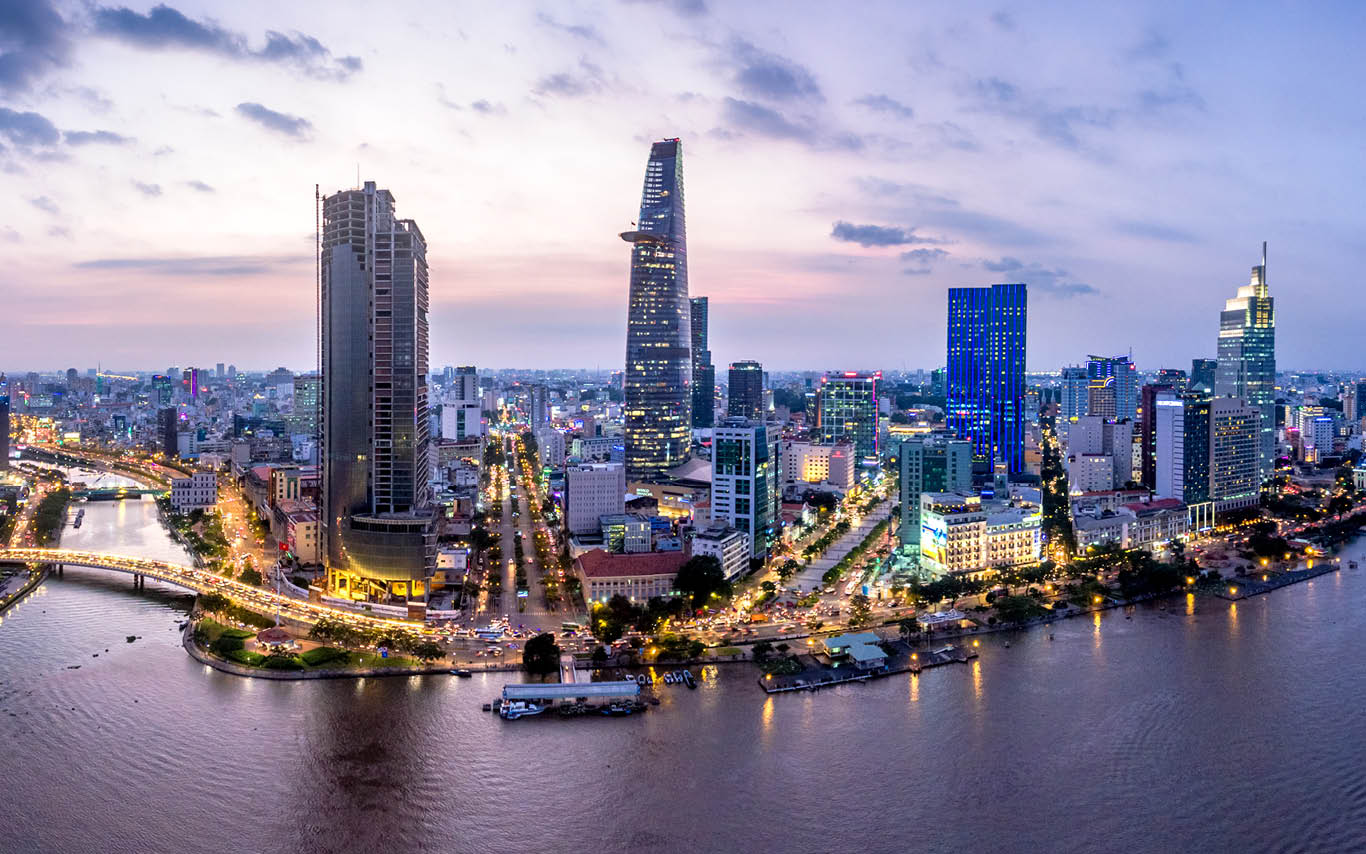 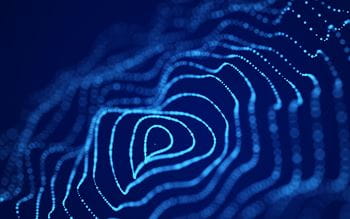 In the first episode, our team of ASEAN data experts gave a high level update on the latest happenings in the region. Among other developments, we know that: 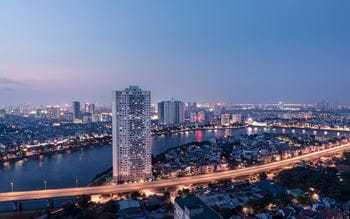 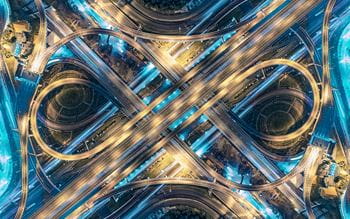 Podcast #7: Insights for Trustees & Agents in Asia Pacific – Considerations for an exit strategy and dealing with bond defaults

In our latest edition of Trust Us, a podcast addressing hot topics for trustees and agents in Asia Pacific, Holly Hart from our Corporate Trust & Agency team moderates a discussion on the key… The Asset Triple A Infrastructure Awards 2021 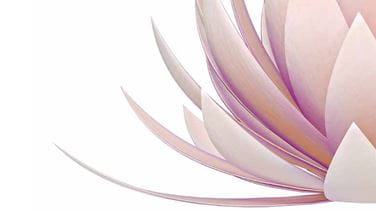 With a first-class team of international and Vietnamese lawyers qualified in the UK, U.S. and Australia as well as locally in Vietnam, we provide a ‘one-stop-shop’ for domestic and cross-border matters.