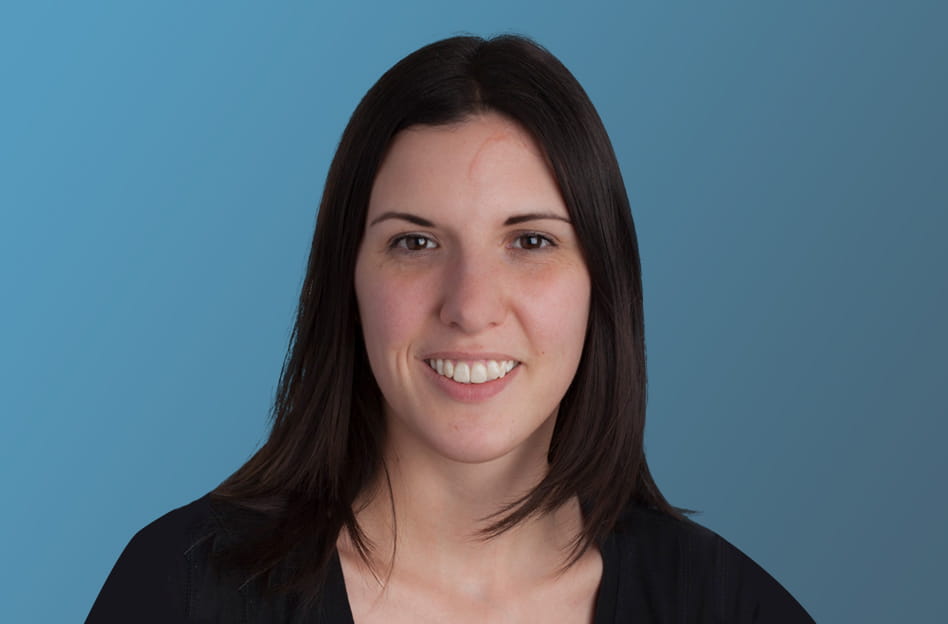 The claimant aircraft manufacturer claimed damages under an aircraft purchase agreement for the non-payment of pre-delivery payments (PDPs) following the defendant’s failure to pay the PDPs and to take delivery of a number of aircraft.  The court granted summary judgment in favour of the claimant, and found that the liquidated damages clause in the agreement was not an unenforceable penalty: De Havilland Aircraft of Canada Ltd v SpiceJet Ltd [2021] EWHC 362 (Comm)

As a result, the claimant terminated the purchase agreement and, in reliance upon a liquidated damages clause, sought damages in respect of all of the undelivered aircraft for USD42.95m.

Suspension of the obligation to pay the PDPs

The defendant argued that its contractual obligation to pay the PDPs for the undelivered aircraft had been suspended due to the wording used in a later document, Change Order 6 (CO6), which amended the terms of the purchase agreement. CO6 provided that the Scheduled Delivery Months for aircrafts 9-25 would be suspended and that the parties would make good faith efforts to agree a delivery date in the future.

The judge held there should be summary judgment for the claimant on this issue because, inter alia, CO6 expressly provided that all terms of the purchase agreement would remain unchanged and would continue to be binding on the parties. The judge was also persuaded by the claimant’s argument that there was a long stop date of August 2023 for delivery of the aircraft, so the PDP payment was not suspended indefinitely and the claimant remained under an obligation to manufacture and deliver the aircraft, and so required the security of the PDPs to do so.

The claimant’s obligation to provide assistance in arranging finance

The defendant also sought to argue that the claimant was in breach of its contractual obligation to assist in arranging finance for the PDPs and this breach rendered the defendant’s compliance with its payment obligations impossible.

The judge, again finding for the claimant, held that due to the wording of this provision, any assistance given by the claimant would have been very limited and, even if the claimant was obliged to do something more than just consult with third parties and the defendant to develop financing procedures, the obligation was too uncertain to be enforceable. Therefore, it was not arguable that a breach of this obligation could amount to a defence to non-payment of the PDPs. The judge also drew attention to the fact that the defendant’s arguments were inconsistent with the terms of the purchase agreement, which provided that all of the defendant’s payments thereunder were unconditional.

Finally, the defendant argued that the liquidated damages clause in the purchase agreement was an unenforceable penalty clause and unsuitable for determination on a summary basis because more evidence of the factual matrix was needed to assess the reasonableness of the bargain reached. This included the price of the aircraft and the regularity with which liquidated damages clauses are used in the industry. Further, the defendant pointed to the fact that no evidence had been adduced by the claimant quantifying the maximum conceivable loss suffered in respect of each aircraft (in breach of the fourth proposition set out by Lord Dunedin in Makdessi v Cavendish).

This decision highlights the importance placed by the courts on the bargain reached by the parties at the time the contract was entered into, particularly with regard to liquidated damages clauses. It also reinforces the importance of ensuring that any contractual obligations are drafted in such a way as to provide certainty and shows the continued importance of hell or high water clauses within contracts.

The defendant has appealed and the hearing is currently listed for Spring 2022.