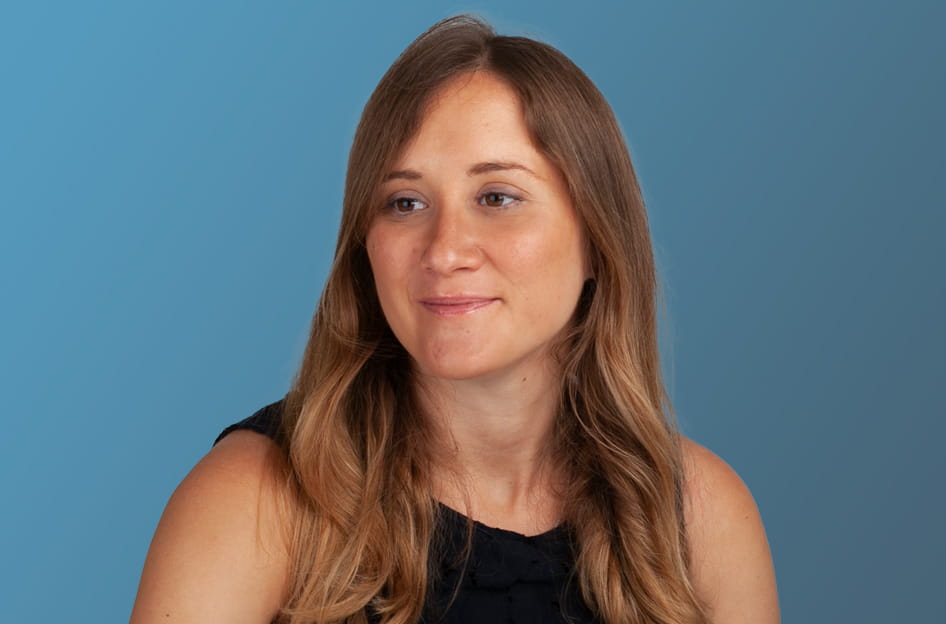 In General Dynamics v Libya [2021] UKSC 22, the UK Supreme Court confirmed that diplomatic service of court documents on a State’s Ministry of Foreign Affairs is mandatory when enforcing an arbitral award against a foreign State.

The only exception to this is where the State has agreed that service may be effected by another mechanism.  This is a helpful decision for State parties.  For non-State parties, it reinforces the importance of including a process agent clause when contracting with a State counterparty.

Section 12 of the UK State Immunity Act 1978 (SIA 1978) governs service of process against a State. It provides for diplomatic service of “any writ or other document required to be served for instituting proceedings against a State” through the UK Foreign, Commonwealth & Development Office (FCDO) on that State’s Ministry of Foreign Affairs. The question arose in General Dynamics v Libya as to whether this requirement could be dispensed with in circumstances where a State faced political unrest.

In 2016, General Dynamics obtained a GBP 16 million ICC (International Chamber of Commerce) arbitral award against Libya for breach of contract in relation to a contract for the supply of communications systems. General Dynamics sought enforcement of the award in England and Wales. General Dynamics issued proceedings under s101 Arbitration Act 1996, and obtained a court order granting permission to enforce the award. The court order also granted permission to dispense with the need for formal service, due to the Libyan British embassy having closed in Tripoli and uncertainty as to whether the FCDO could effect service, in light of the civil unrest and political instability in Libya at the time.

In the Supreme Court Libya argued that diplomatic service by the FCDO was mandatory under s12(1) SIA 1978 even if service was impossible or unduly difficult. General Dynamics argued that Libya’s position would infringe rights to a fair trial and of access to the courts, including under Article 6 of the European Convention of Human Rights.

On 25 June 2021, the UK Supreme Court confirmed by a majority of 3-2 that, absent any agreement by the State to service by a different method (provided for in s12(6) SIA 1978), documents instituting proceedings against a State must be served through the FCDO on a State’s Ministry of Foreign Affairs.

The majority found that the words “other document required to be served for instituting proceedings against a State” in s12(1) SIA 1978 were wide enough to apply to enforcement applications. In the context of enforcing arbitral awards, the relevant document was held to be the arbitration claim form (if the court orders that it must be served), or otherwise the order granting permission to enforce the award.

The Supreme Court rejected Libya’s argument that, under Article 22 of the United Nations Convention on Jurisdictional Immunities of States and Their Property 2004 (the Convention), there was a rule of customary international law requiring service of documents instituting proceedings against a foreign State to be effected through the diplomatic channel or in a manner agreed by the defendant State. The Convention article cited by Libya (which was also not yet in force) was not declaratory of customary international law, as State practice was too diverse. Nevertheless, the fundamental principles of comity and sovereign equality of States provided support for the wider reading of s12(1) SIA 1978 adopted.

Dispensing with service not permitted, even in exceptional circumstances

The Civil Procedure Rules (CPR) include provisions permitting a court to dispense with formal service. CPR 6.16 is limited to claim forms, and requires “exceptional circumstances” for the court to dispense with service. CPR 6.28 (which sets out a general power to dispense with service) applies to any other document, and contains no express provision limiting the circumstances in which the court’s discretion may be exercised. However, the majority found that CPR 6.1(a) makes clear that the provisions on service of documents contained in the CPR do not apply where any other enactment or a practice direction makes different provision. This would include s12(1) SIA 1978.

The majority held that, where s12(1) SIA 1978 applies, the procedure it establishes is mandatory and exclusive. Such primary legislation cannot be overridden by the rules of the court and service cannot be dispensed with, even in exceptional circumstances.

Right to a fair trial not infringed

The Supreme Court majority rejected General Dynamics’ argument that the requirements of s12(1) SIA 1978 may, by preventing a claimant from pursuing its claim, infringe Article 6 of the European Convention on Human Rights and the constitutional right of access to the court. The majority held that s12(1) SIA 1978 is a proportionate means of pursuing the legitimate objective of providing a method of service consistent with international law and comity. Although exceptional circumstances had prevented the effective operation of the procedure in the present case, this was not a sufficient basis to justify the making of alternative directions for service.

While practitioners who struggle to serve States via the FCDO may have preferred the minority Supreme Court view that s12(1) SIA 1978 could be dispensed with in certain circumstances, this ruling demonstrates the critical importance of following notice requirements when enforcing arbitral awards or bringing proceedings against foreign States in the UK.  It also demonstrates the importance to non-State parties of expressly agreeing with State counterparties alternative methods for service, specifically process agent provisions in transaction documents.  Absent such provisions, if service via diplomatic channels proves to be impossible, this is likely to be a significant barrier to pursuing litigation or enforcement actions against State parties. In the event, the FCDO did in fact succeed in serving Libya by diplomatic means in this case, shortly before the Supreme Court’s judgment was issued and three years after General Dynamics had commenced its initial enforcement proceedings.