Contractural penalties - an important resolution of the Supreme Court 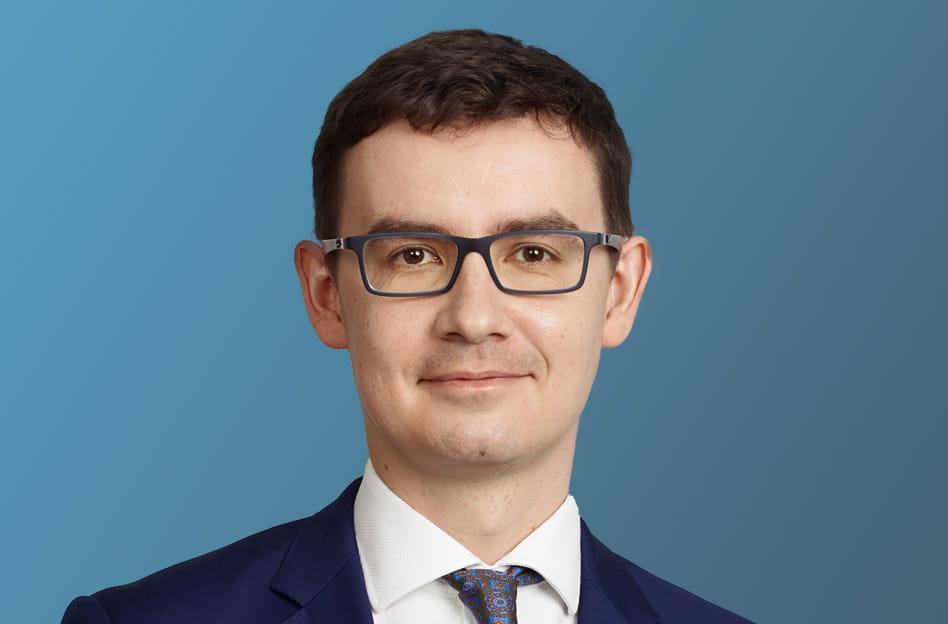 In its resolution dated 20 November 2019, the Supreme Court concluded that an agreement must not provide for a contractual penalty in the event a party rescinds such agreement due to the other party’s failure to perform its financial obligation towards it (III CZP 3/19).

As a result, the Supreme Court’s decision prevents a contractor rescinding a construction contract due to the other party’s failure to pay the contractor’s fees from enforcing a contractual penalty due to such contractor.

The above-mentioned issue has raised numerous doubts among legal scholars and commentators as well as courts. Some courts, including the Supreme Court, claim that a contractual penalty might be provided for in agreement in such circumstances, while other courts recognised that a sole remedy in such event might be the default interest. In its most recent decision, the expanded bench of the Supreme Court explicitly supported the latter view.

This alert was prepared by Piotr Przybylski and Krystyna Fatyga.