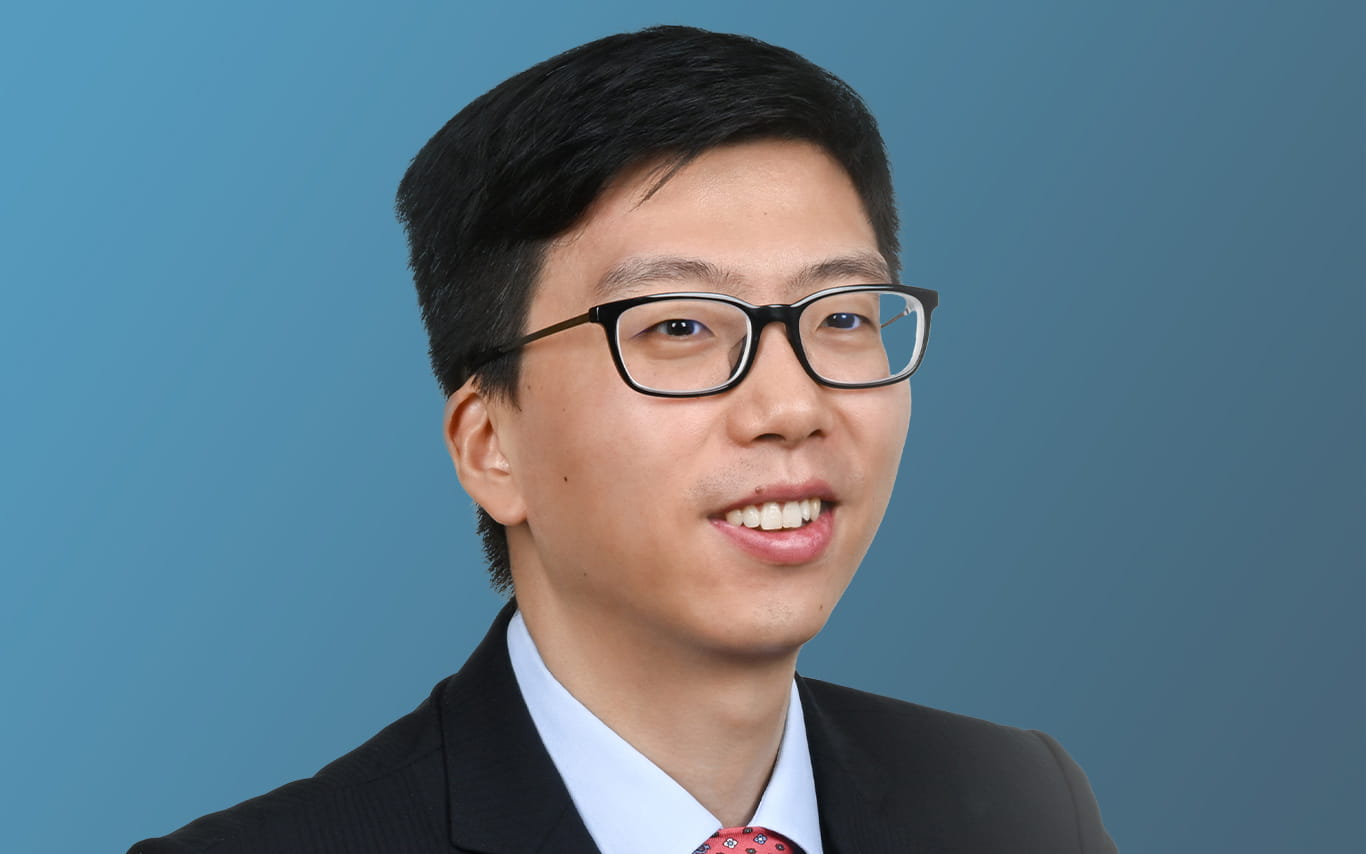 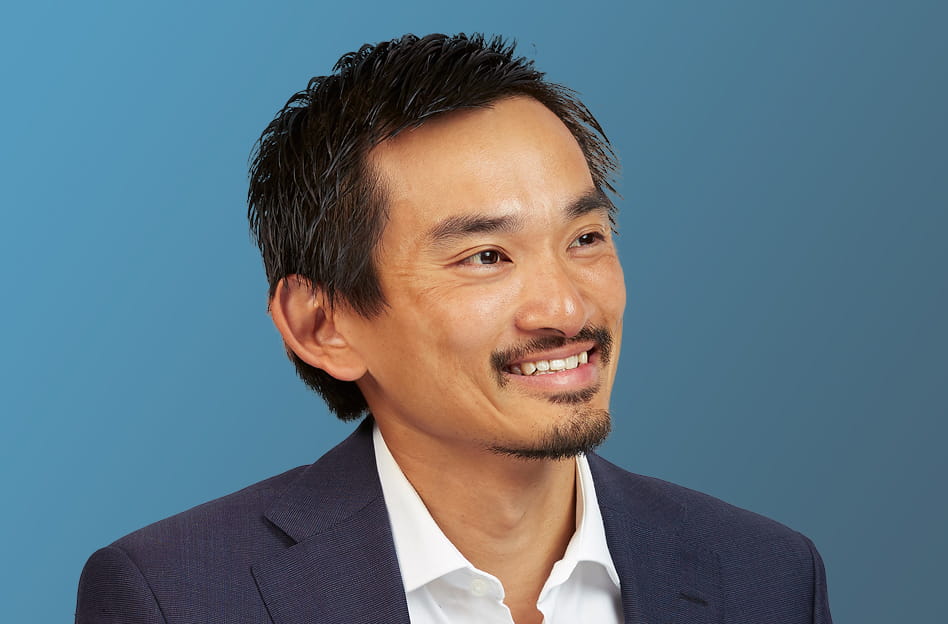 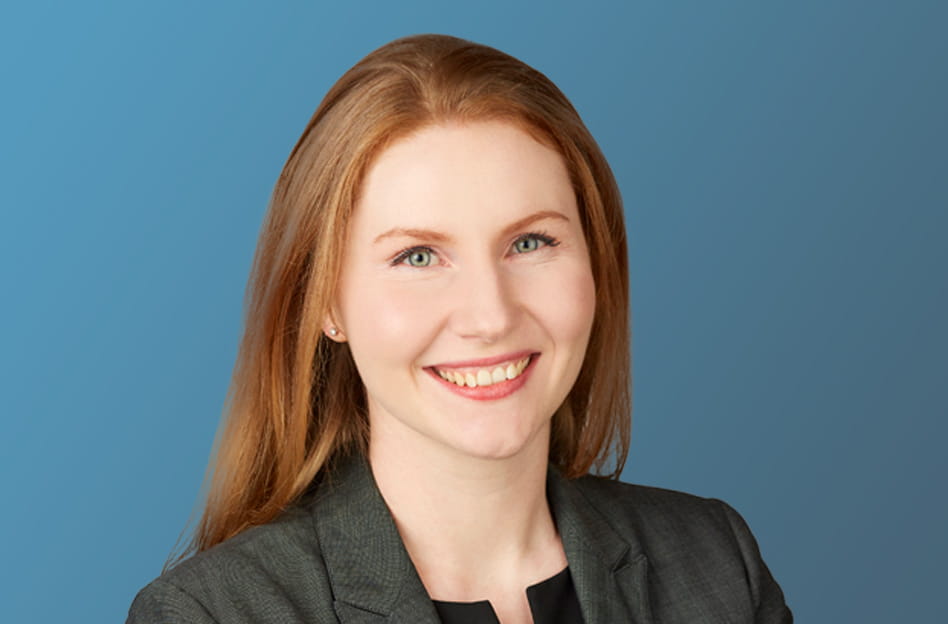 Allen & Overy has advised ConnectEast Pty Ltd (“ConnectEast”) on the AUD1.11 billion refinancing of the EastLink tollway in Melbourne.

ConnectEast is a privately-owned company dedicated to the financing, design, construction, maintenance and operation of EastLink tollway, which connects the Eastern Freeway to Peninsula Link and Frankston Freeway in Melbourne. ConnectEast is contracted by the Victorian Government to maintain and operate the Eastlink tollway through to 2043.

A&O partner James Abbott commented: “This refinancing will enable ConnectEast to continue maintaining and operating one of Melbourne’s vital arterial roads and A&O is pleased to support ConnectEast on this achievement.

“The refinancing was timely. When ConnectEast approached potential lenders, the company found a strong market available to borrowers of ConnectEast’s calibre and reputation, resulting in four existing lenders and five incoming lenders participating in the new syndicated facility.”

ConnectEast’s Chief Finance Officer Peter Holdaway said: “ConnectEast is delighted to thank existing lenders for demonstrating their continued support for the EastLink tollway and its customers, and we warmly welcome the new banks that have chosen to join the lending group. The refinancing was well supported by existing and new lenders, demonstrating the resilience of the EastLink cashflows throughout the COVID-19 pandemic.”