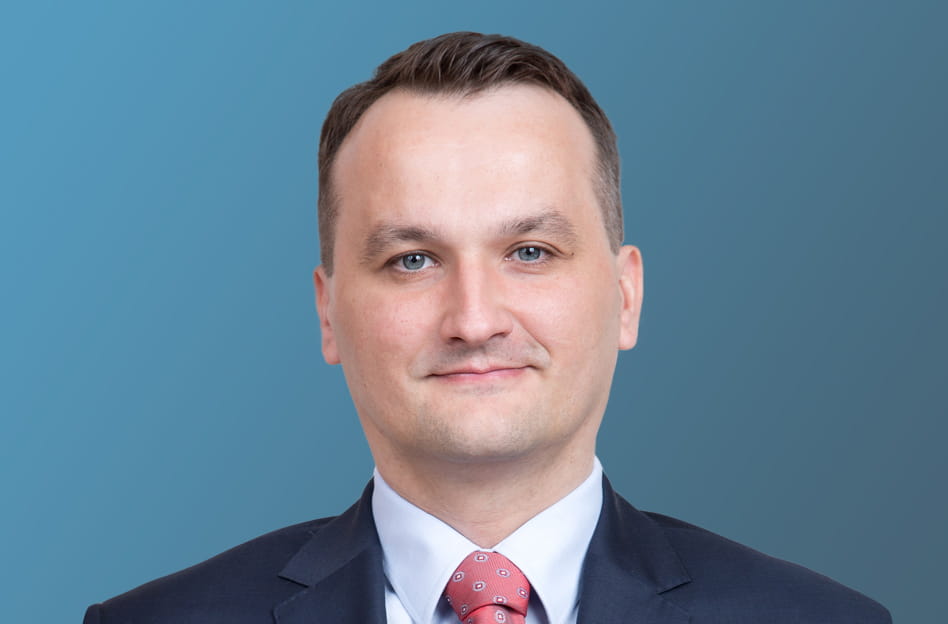 Peter joined the firm in 2007 and qualified into our London banking and finance practice in 2009. As an English qualified lawyer he has worked on a wide variety of banking transactions, including investment grade finance, leveraged acquisition finance, ECA-backed finance, real estate finance, project finance and restructuring deals. He has experience working with all parties including arrangers, lenders and borrowers. In 2011/2012 he undertook a nine month secondment to the EMEA Loans Structuring & Syndication department at Citi in London, focused on emerging markets transactions. In 2016 he undertook a six month secondment to the ECA finance desk at UniCredit Bank Austria in Vienna. He has also been on secondments to our Singapore and Madrid offices. Peter lived and went to school in Vienna before leaving for the UK to study and speaks fluent English, German, Polish and Spanish and to a lesser extent Dutch, Russian and French. 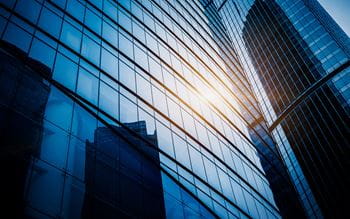 Allen & Overy held its 7th Annual CEE Finance Workshop bringing together experts from across the region for an online discussion on the latest loan market trends in CEE. The latest data shows the… 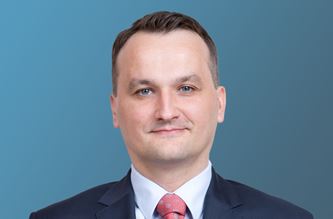