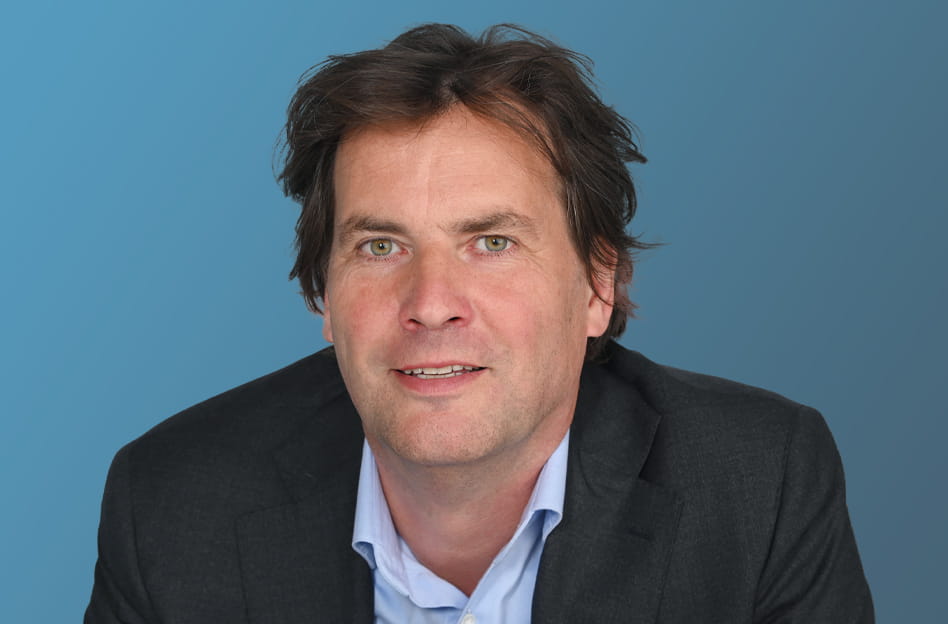 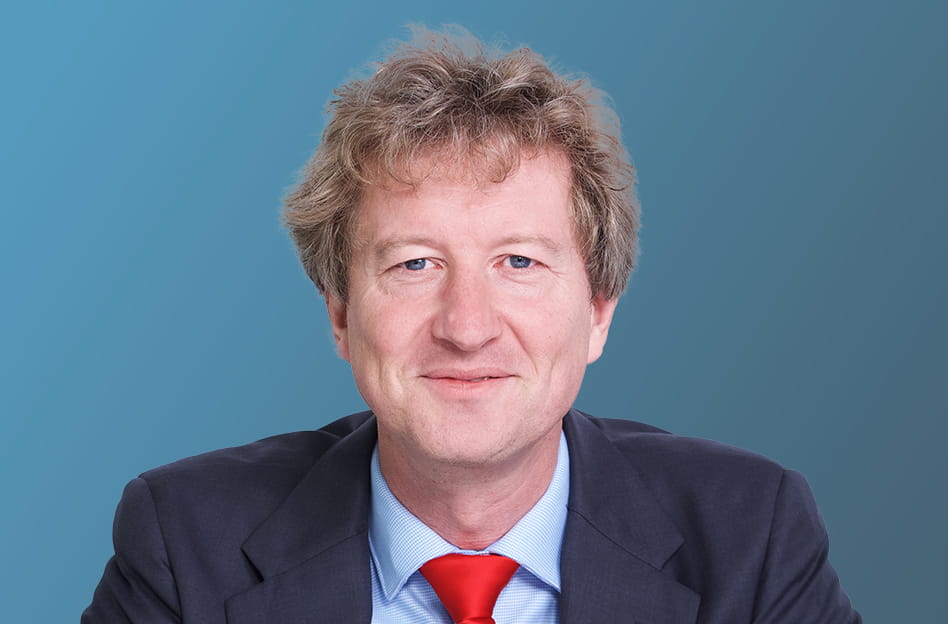 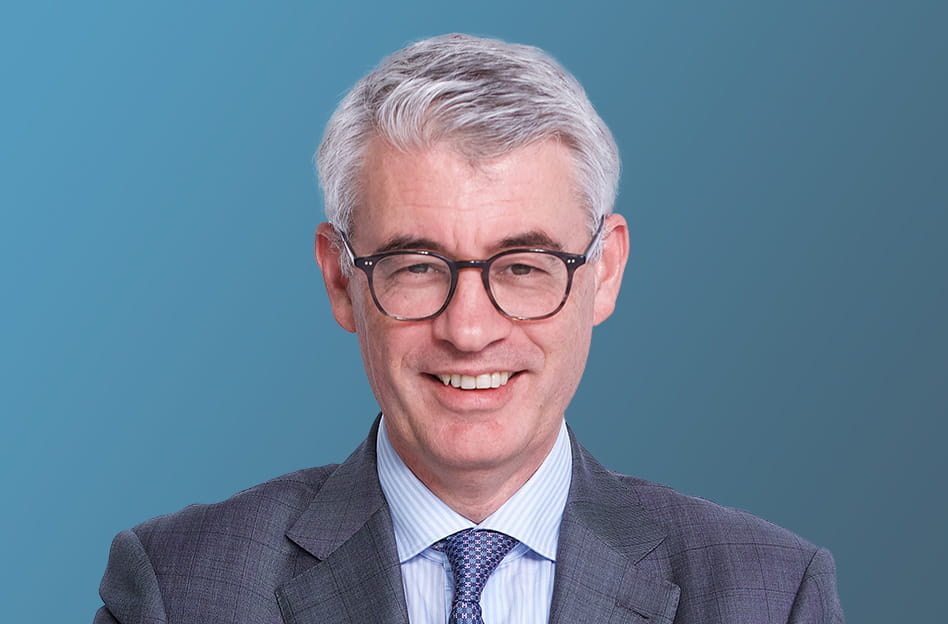 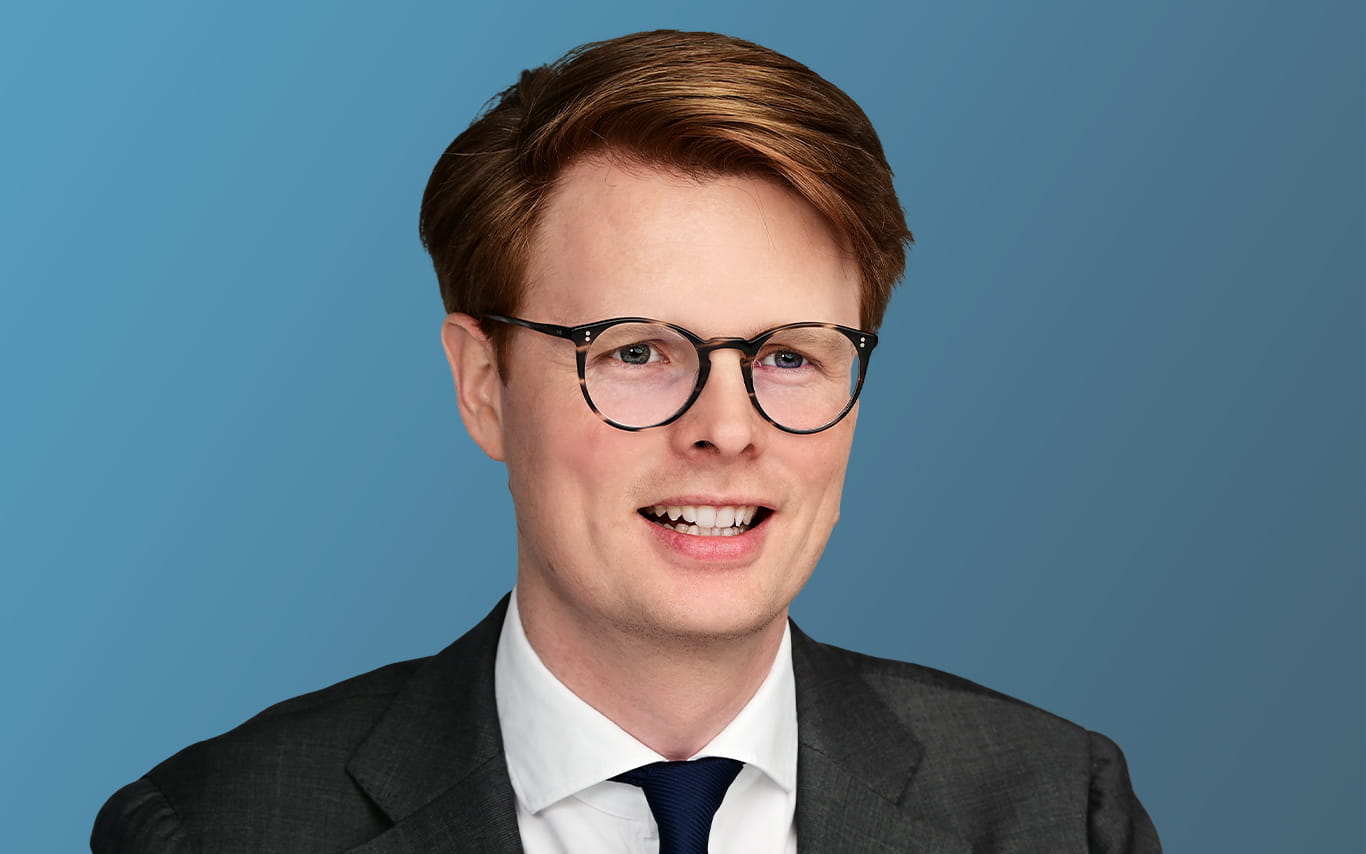 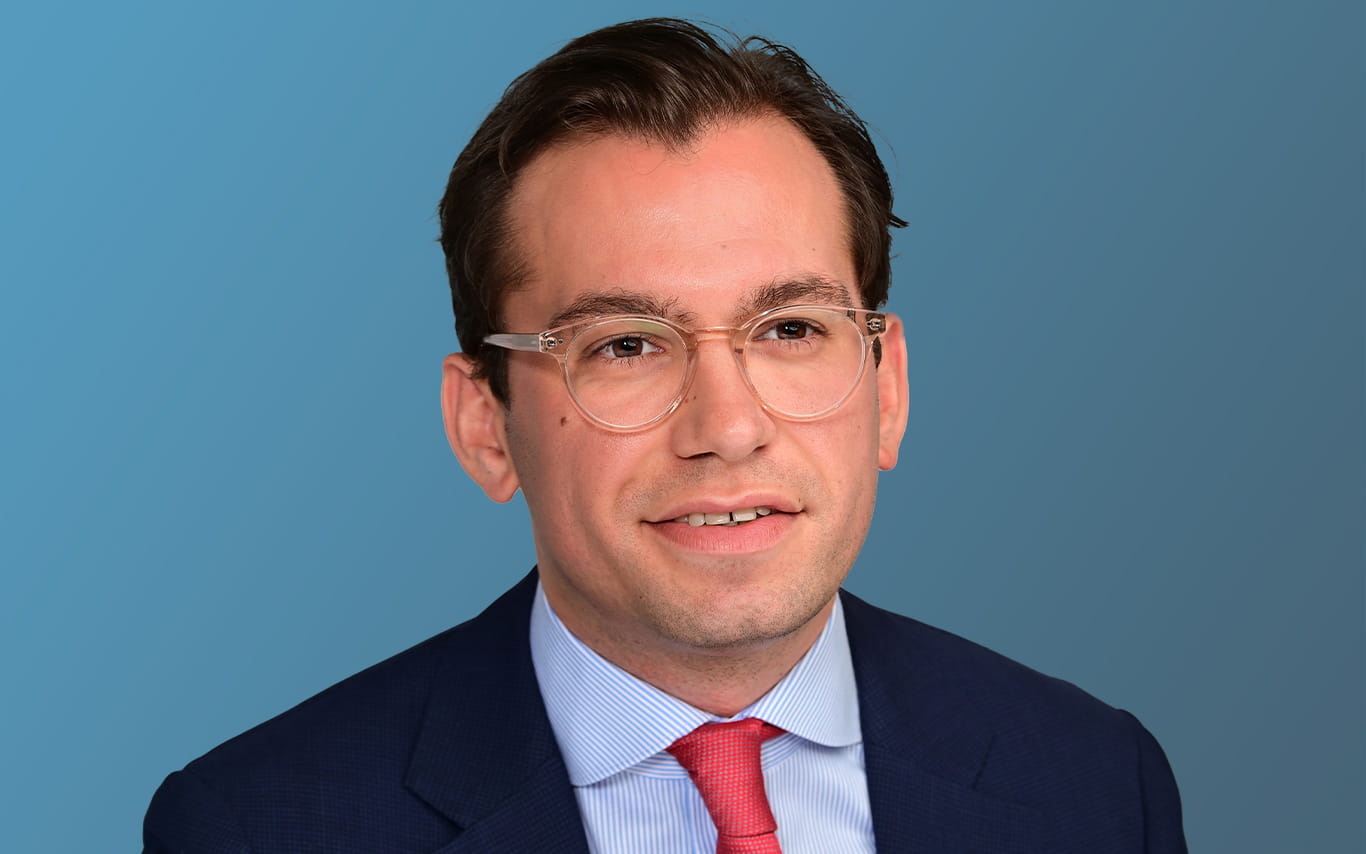 The deal environment in the near future is likely to be challenging but we also see a substantial number of drivers for public takeovers such as strategic combinations when consolidation makes sense or is inevitable, delistings when a listing is at a material disadvantage and reduced share price levels.

Our latest report offers insight into the key trends in the Dutch public M&A market from July 2021 until September 2022 based on our continued involvement on over 75% of public offers for Euronext Amsterdam listed companies since 2015. Our previous report covers the 2020 – H1 2021 Public M&A market in the Netherlands and can be found here.

Key trends in this period

Half of the deals were structured as a ‘classic’ voluntary public offer, while the other transactions were tailored to the specific context: (i) a block trade between 77% shareholder HAL and EssilorLuxottica followed by a mandatory public offer by EssilorLuxottica for the remaining shares in GrandVision, (ii) a block trade agreement between 75% shareholder Ralph Sonnenberg and 3G Capital followed by a squeeze-out procedure under Curacao law, and (iii) most recently, a merger of equals between DSM and Firmenich.

The public offers on Boskalis, Hunter Douglas and Accell Group show that unsatisfied shareholders agitating for a price increase has become an established feature of the market, certainly on transactions involving a controlling shareholder. This also had an impact on the acceptances during the initial offer period, which for the Accell Group offer came in just under the (reduced) minimum acceptance threshold. Similar dynamics were present in the Boskalis transaction where acceptances only reached the 80% threshold after a price increase. However, after the post-acceptance periods both bids ended up above the 95% statutory squeeze-out acceptance threshold.

In addition, shareholders were vocal about the deal structure of transactions. In the public offer on Accell Group by the consortium consisting of PE fund KKR and long-term Accell Group shareholder Teslin, Moneta Asset Management and ASR challenged, among other things, the pre-wired back-end structure and the bidder’s consortium structure

As for the private M&A debt markets across Western Europe, private debt funds are providing financing for sponsor-backed P2Ps. Today’s limited liquidity in the European syndicated and high yield bond markets encourage the tendency towards a debt fund solution. However, irrespective of the nature of the lender, we do see a more critical attitude of lenders in the Netherlands and surrounding jurisdictions towards new credits generally, (target) assets being scrutinised at a greater level of detail (e.g. recurring business) and more emphasis on documentation, structuring and security. What hasn’t changed is that, irrespective of the nature of the lender group, debt financing on a certain funds basis remains key. This includes no market MAC, tight restrictions on transfers pre-completion and generally speaking very limited conditionality (such as for the Netherlands) or no conditionality at all depending on the local bid rules.

We noticed an increased focus on strategy and the strategic rationale in friendly transactions. The strategic rationale of the transaction, related non-financial covenants and stakeholder commitments are one of the key topics from the outset of negotiations. Secondly, in the first response assessment of (unsolicited) proposals, the boards will typically first assess whether the proposal brings material added value to the existing strategy and direction of travel. If there is no such added value, the boards may “say no”, as KPN did in 2021 in relation to proposals by two PE bidders. In this regard, we have seen an increase in the preparedness by Dutch listed entities and also protection foundations. In these preparations, in addition to typical preparatory measures like organising dry-runs, Dutch listed companies increasingly perform deep-dives on the existing strategy and alternatives thereto to have a benchmark available once a proposal is received.

Pre-wired back-end structures to allow the bidder to acquire 100% of the target shares if the 95% statutory squeeze-out threshold is not met (90% under Curaçao law), remain market practice and were agreed in four out of six transactions during the review period: three mergers and one asset sale structure, noting that in the other two transactions (Hunter Douglas and GrandVision), no need for a pre-wired back-end structure existed. 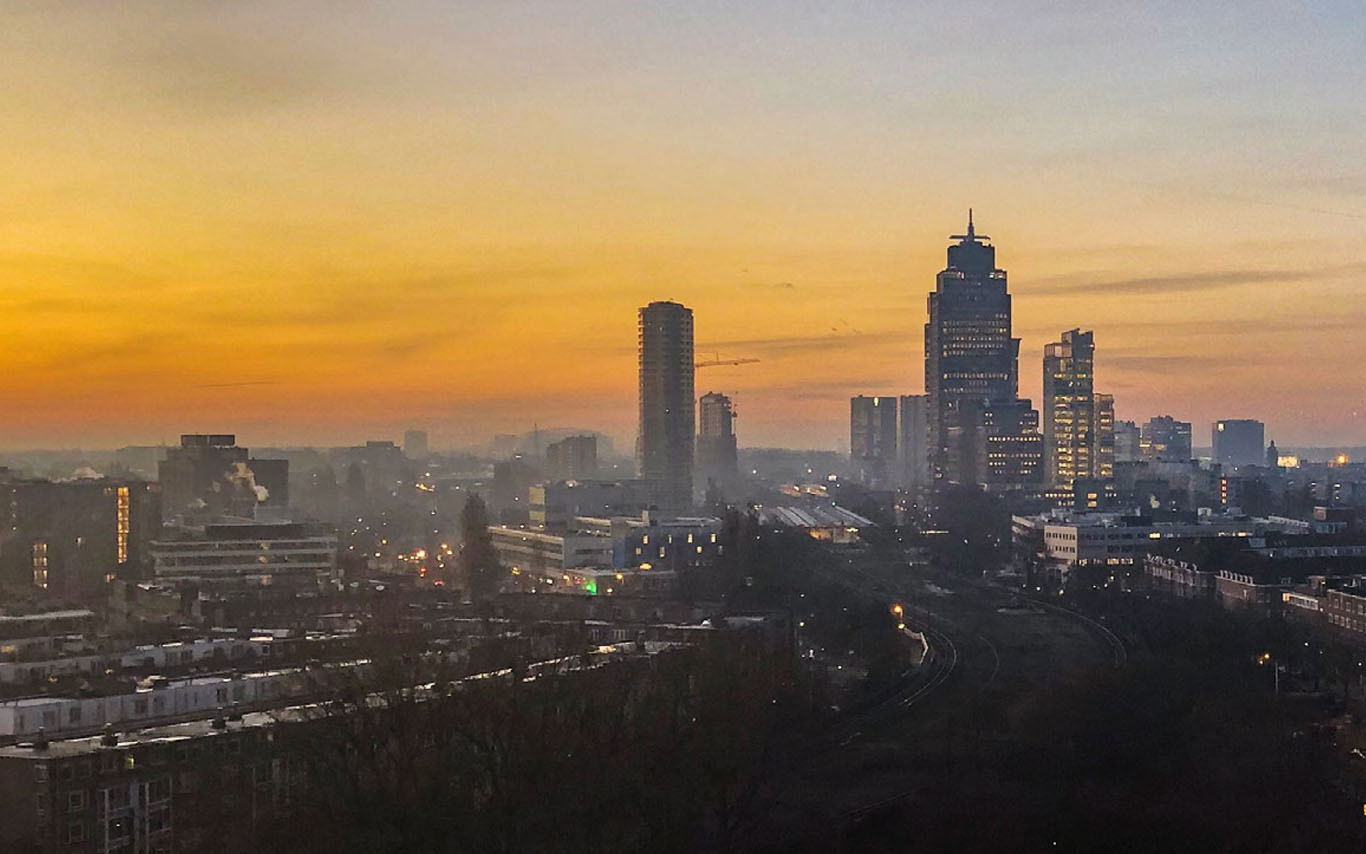