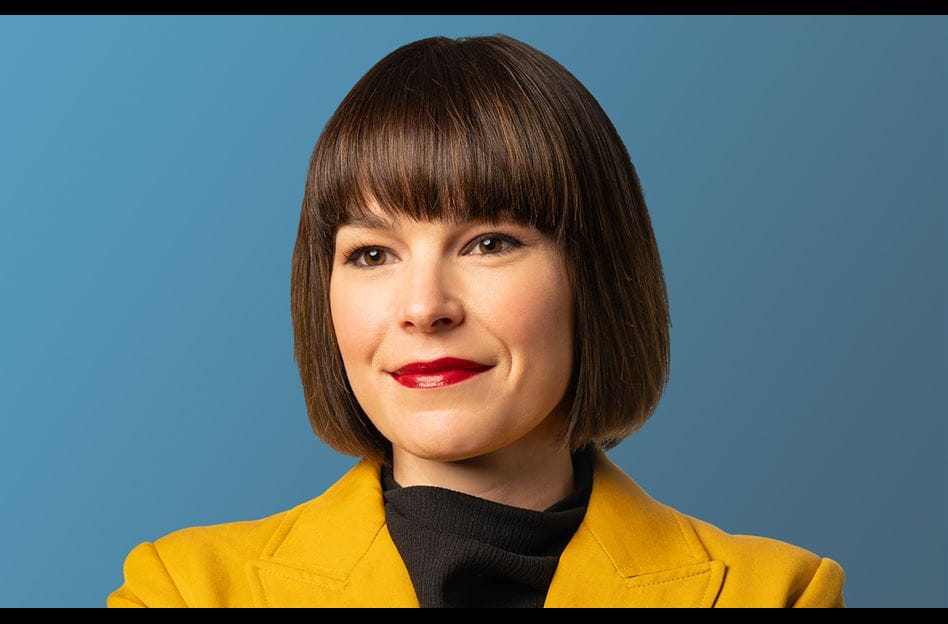 South Africa’s regulator for the auditing profession, the Independent Regulatory Board for Auditors (IRBA), has introduced revised disciplinary rules for registered auditors (the Revised Rules), aligning the rules and process to be followed in disciplinary proceedings with the Auditing Profession Act, 2005 (as amended).

The Revised Rules came into effect on 1 April 2022 and repeal the Disciplinary Rules adopted on 7 June 2007. The Revised Rules were approved by the board following a public consultation process that began in November 2021.

Typically, it is advisable to have a legal representative present, or at the very least to obtain legal advice prior to consenting to search and seizure by any regulatory authority. Legal advice may be helpful and necessary in respect of both the substantive elements of the intended search (including the purpose of the intended search and seizure operation and the validity of the certificate of authority) and procedural aspects, including the manner in which the operation is conducted, and the safe custody and return of seized documents.

The Revised Rules also set out the procedures for referral by IRBA’s Director of Investigations or CEO of non-audit related complaints brought against registered auditors to IRBA-accredited professional bodies for investigation in Part E. A “non-audit complaint” is defined to mean a complaint brought against a registered auditor for conduct that does not meet the definition of audit in the Auditing Professions Act. The definition provides the examples of the administration of deceased estates; administration of trusts; insolvency and liquidation services and taxation or accounting services.