Legal advice privilege: does a lawyer get you home and dry? 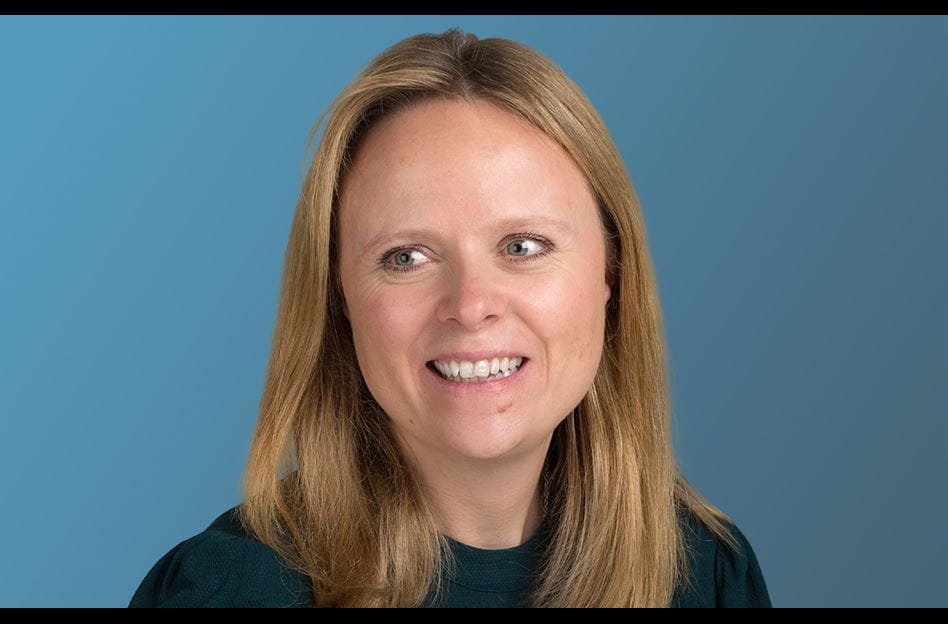 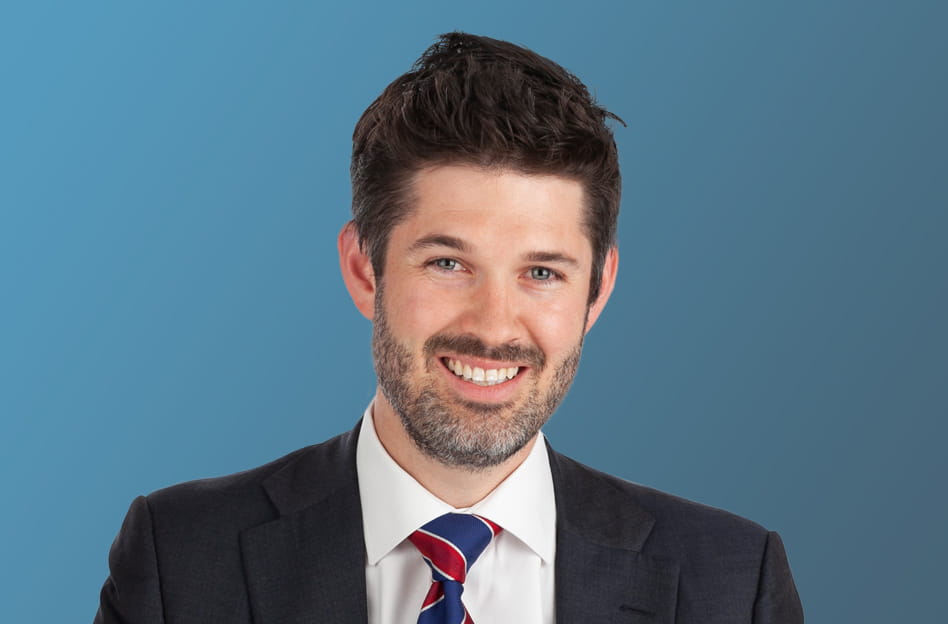 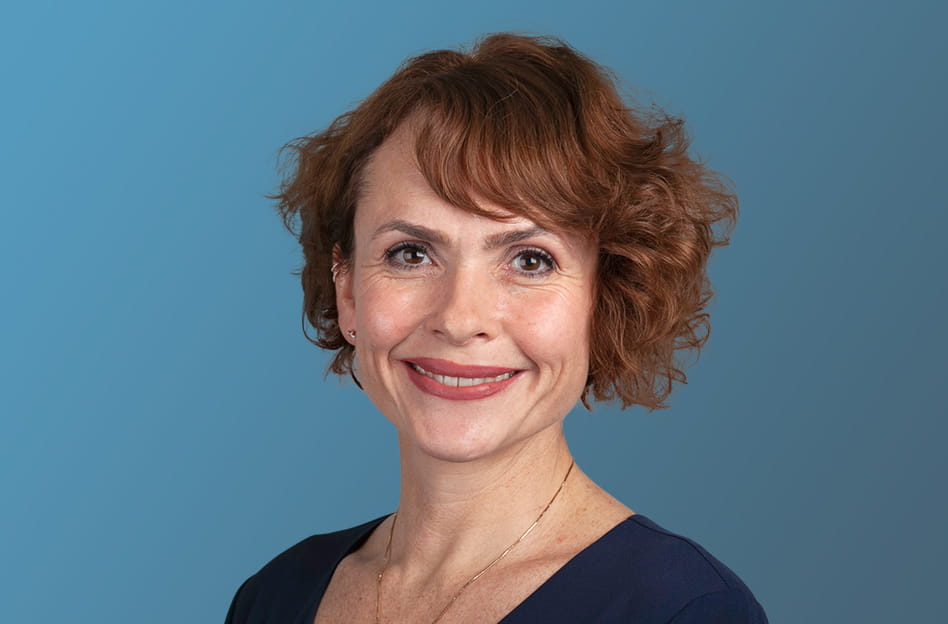 It is often assumed that if a lawyer plays some part in the creation or production of a document, it automatically becomes privileged, giving it protection from disclosure in subsequent litigation.

The recent High Court decision in A v B is a reminder that legal advice privilege will only apply between a lawyer and client when the document (or other evidence) reflects that its dominant purpose is to provide legal advice in a relevant legal context. The case reported below examines privilege in a regulatory context and therefore will be of interest to those employers in financial services and other regulated sectors.

What is legal advice privilege?

Legal advice privilege attaches to communications made in confidence between lawyers and their clients for the dominant purpose of giving or obtaining legal advice in a relevant legal context. As the judge in this case noted, this extends to documents (such as internal communications within a company) which reproduce legal advice for dissemination to those who need it, provided confidentiality is maintained.

Documents examined by the High Court

The table below sets out the documents examined by the High Court together with the outcome on privilege and the judge’s reasoning.

The case is a useful application of the rules on legal advice privilege, which neatly illustrates how privilege will very often not be available, notwithstanding the involvement of lawyers in the creation of documents. It is the nature and content of the document that is critical and not the way it was created, or who was involved in its creation. Particular points to note include:

If you would like to discuss any of the issues raised in more detail, please speak to any of the contacts tagged to this article or your usual Allen & Overy Employment Team contact.