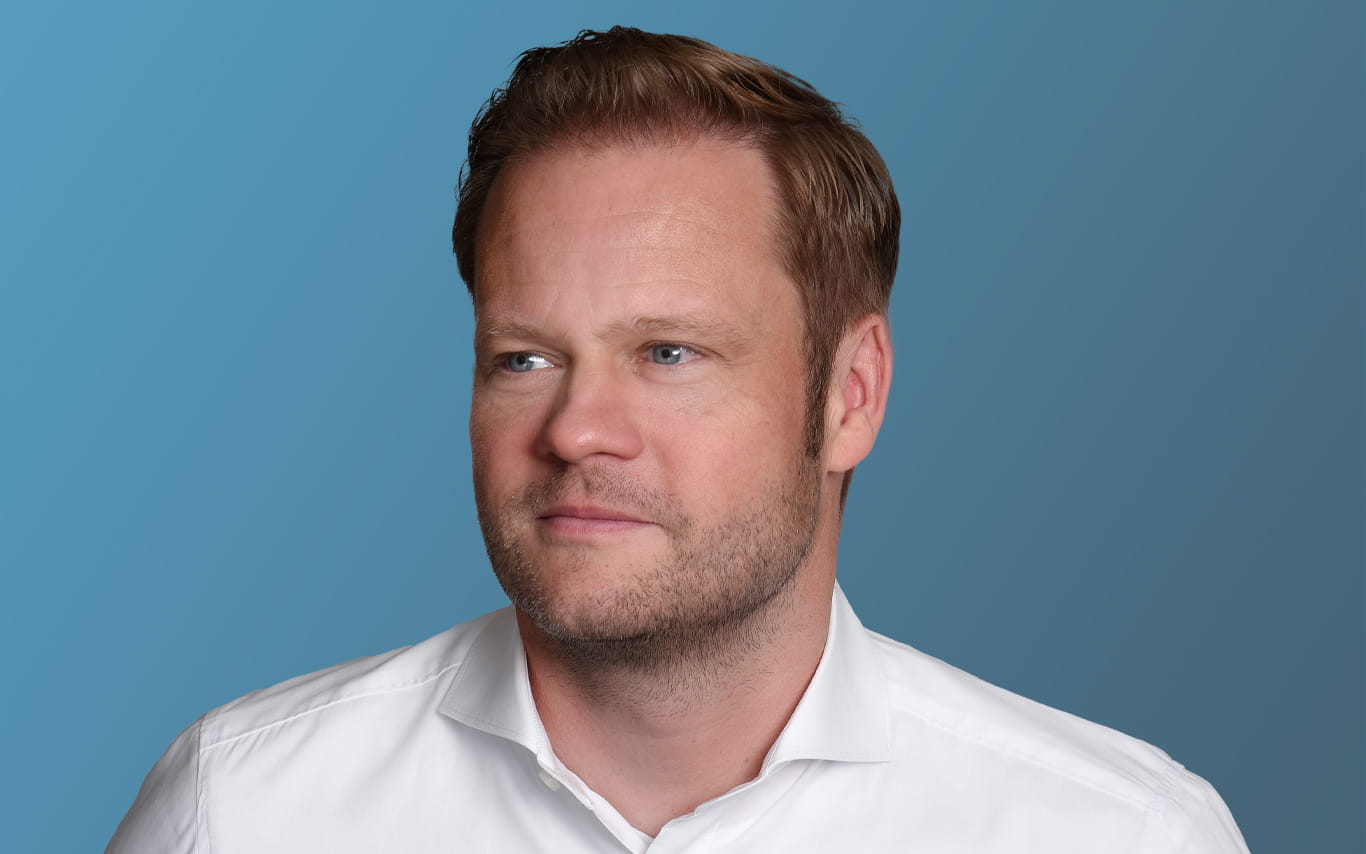 With its ruling passed on 12 January 2022, the German Federal Court of Justice (Bundesgerichtshof; BGH) upheld the appeal brought against the judgment passed by the Higher Regional Court (Oberlandesgericht; OLG) of Dresden (24 February 2021, case no. 5 U 1782/20), thereby overturning the lower court's decision that the obligation to pay rent should be amended on the basis of a frustration of contract (Störung der Geschäftsgrundlage) in the sense of section 313 (1) of the German Civil Code (Bürgerliches Gesetzbuch; BGB), with the tenant being obliged to pay only half of the rent due. The panel emphasised that such generalised treatment could not be reconciled with the principles contained in section 313 (1) BGB. Rather, it is always necessary to address each individual case on its merits, with state aid and payments received under business closure insurance policies also being taken into account.

The judgement, which was passed by the 12th civil panel today, Wednesday, brings clarity to a heated discussion relating to the consequences that pandemic related business closures based on official regulations have on tenants' obligations to pay rent. Numerous retailers temporarily suspended their rent payments in April 2020, leading to a wave of court proceedings which in turn produced contrasting decisions, even between the Higher Regional Courts of Dresden and Karlsruhe, for instance. It is at least now clear that a rent cut of 50% across the board cannot be reconciled with the principles contained in section 313 (1) BGB and a closer inspection of the individual case, including any state aid and other compensation payments received by the tenant (under business closure insurance, for instance), is required.

Decisions by higher regional courts last year diverged on the question of rent adjustments. Although there was a general consensus – as now confirmed by the BGH – that neither a material defect (Mietmangel) nor impossibility of performance (Fall der Unmöglichkeit) could be asserted in such cases and that frustration of contract in the sense of section 313 (1) BGB could fundamentally be deemed to apply – as has also been presumed by the legislator since its introduction of the new article 240 section 7 of the Introductory Act to the German Civil Code (Einführungsgesetz zum Bürgerlichen Gesetzbuch) –, the courts had so far failed to agree on whether this frustration of contract necessitated an amendment of the contractual terms on account of them being untenable (unzumutbar) for the tenant and which criteria and benchmarks should apply to the assessment. It is precisely the normative balancing and risk distribution that is necessary in this context which the new statutory presumption fails to cover. While the OLG Dresden applied a very low threshold and took only the specific period for rent payment into account, the OLG Karlsruhe ruled that closure orders fundamentally fell within the tenant's scope of risk relating to the use of the property. The BGH now clarified that the risk of pandemic related business closures based on official regulations could not be assigned to one party alone, but has to be subject to a differentiated consideration. Therefore, an overall assessment should, on the one hand, take into account the decline in sales for the relevant period of closure and, on the other hand, reflect state aid and payments based on a business closure insurance received by the tenant. However, state aid by way of loans which would not result in a final compensation should not be included in such assessment. In addition, consideration should be given to what measures the tenant has taken or could have taken to reduce losses. In line with the judgment by the OLG Dresden, the BGH ruled that only the decline in sales at the individual leased object in question should be addressed rather than the relevant business in its entirety (in both cases here in question the clothing retailer KiK). Other than the OLG Karlsruhe, the 12th civil panel of the BGH states that, for a rent adjustment, it was not necessary that the company's financial viability was already in jeopardy.

The BGH revoked the ruling passed by the OLG Dresden and referred the case back to the OLG for further investigation. The lower court will no longer be able to approve the rent cut per se, but will need to address the financial situation of the tenant, in this case the KiK Group, in more detail. As a result, it may be assumed that the original rent cut of 50% awarded by the OLG Dresden will not be so generous this time around. The principles of this case can essentially be applied to numerous other cases, where the following will also apply: the smaller the decline in sales and the better the financial situation of the tenant due to state aid and own measures, the more likely it is that a rent adjustment will be rejected.