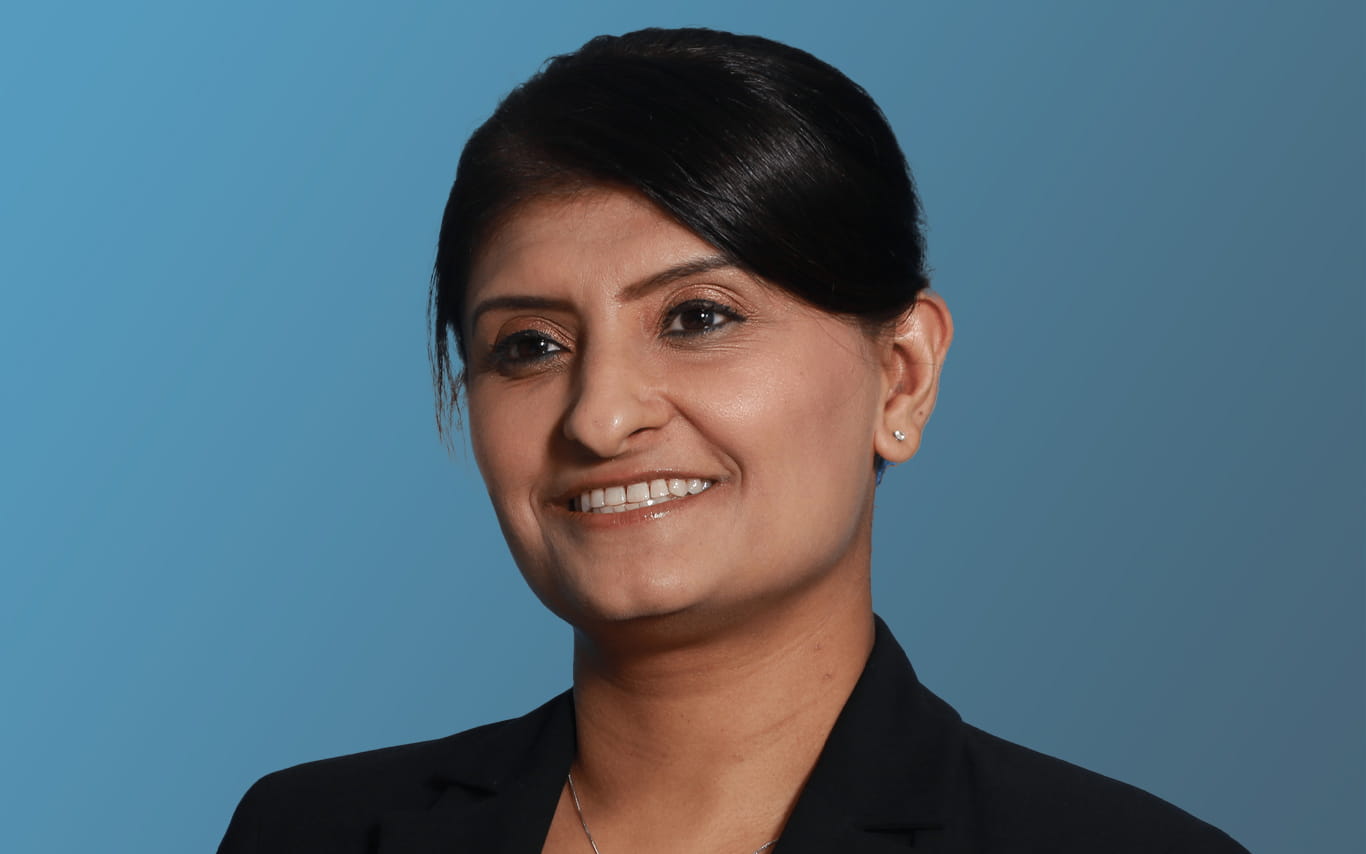 The amendments follow Cabinet decisions in June 2019 to promote the use of international arbitration in Japan and to meet the increasing demand for foreign law services in Japan as international business transactions increase.

The amendments on representation in international arbitration and mediation and on the work experience requirement took effect on 29 August 2020. The amendments on Joint Corporations are expected take effect by no later than 29 November 2022.

Under Japanese law, foreign lawyers cannot act in domestic arbitrations, and can act only in arbitrations that fall within the definition of an "International Arbitration Case" in the Foreign Lawyers Act.

Prior to the amendments, an "International Arbitration Case" was defined narrowly as a civil arbitration case which is seated in Japan and in which any of the parties have an address, a principal office or head office in a foreign jurisdiction.

In other words, foreign lawyers could only act in arbitrations where at least one of the parties was a foreign individual or entity. A foreign lawyer was not able to act in an arbitration between two Japanese entities, even if one or both of those entities was a subsidiary of, or was owned by, a foreign entity, or even if the substantive law that applied to the dispute was not Japanese law. In such cases, a party's choice of legal representation was limited to local Japanese counsel. There were concerns that this may discourage international corporations from choosing Japan as a seat for potential arbitrations which may involve their Japanese subsidiaries.

The amendments to the Foreign Lawyers Act expand the definition of "International Arbitration Case" to include the following cases:

Therefore, as of 29 August 2020, foreign lawyers are able to act in arbitrations involving Japanese subsidiaries of foreign entities (where a foreign entity (or entities) owns more than 50% of the voting shares or equity interest of any of the parties, including cases of indirect ownership provided for in the Ministerial Order). Foreign lawyers will also be able act in arbitrations where the substantive law of the matter in dispute is not Japanese law.

To qualify as a Registered Foreign Lawyer in Japan, a foreign lawyer must have at least three years of post-qualification experience in the jurisdiction where he/she is qualified (i.e., outside Japan).

This is beneficial to foreign lawyers starting their careers in Japan, who will now only need to spend one year (rather than two years) overseas in order to meet the three-year post-qualification experience requirement to qualify as a Registered Foreign Lawyer in Japan.

Overall, the amendments to the Foreign Lawyers Act are a welcome development. The expansion of the range of arbitrations in which foreign lawyers are permitted to act is certainly a positive step towards promoting international arbitration in Japan, while the relaxation of the requirements relating to overseas post-qualification experience and the establishment of Joint Corporations will likely attract more overseas lawyers to practise in Japan.