Allen & Overy has one of the world’s leading Investment Treaty Arbitration practices.

Our arbitration and public international law specialists have extensive experience of resolving investment disputes arising out of bilateral and multilateral investment treaties, having advised on more than 100 claims for both sovereign States and investors.

Our specialist team handles investment treaty arbitration proceedings under all the major rules, including the ICSID, UNCITRAL and Stockholm Chamber of Commerce (SCC) Rules, and in arbitrations administered by the Permanent Court of Arbitration. Recognised for our excellent track record of achieving successful outcomes for clients in these highly complex cases, we seek amicable, negotiated settlements and act at every stage of the investment arbitration process, including challenging and enforcing awards, appearing as advocates at hearings.

We have particular expertise in disputes arising under the Energy Charter Treaty (ECT), having acted on around a sixth of all ECT claims brought, including the first-ever arbitration and the first-ever collective claim under that Treaty.

We advise investors on the structuring and restructuring of overseas investments to secure investment treaty protection. We also advise States on the negotiation and drafting of international investment agreements and on accession to multilateral treaties. 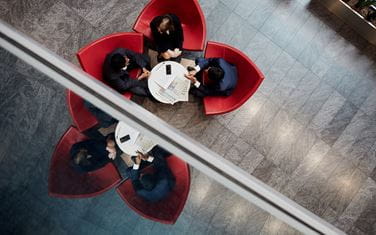 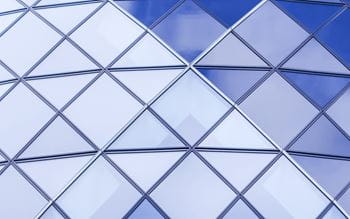 Most arbitration practitioners take for granted the bifurcated post-award framework for international arbitrations. As a general matter, an arbitral award (i) can be set aside at the arbitral seat… 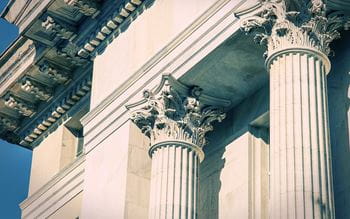 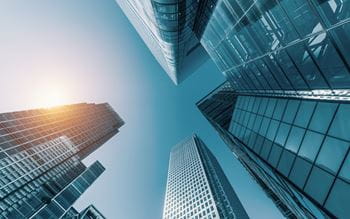 The first amendments to the ICSID Rules since 2006 will be available for use from July 2022 onward, bringing greater transparency to the process and offering clearer guidance on key issues such as… 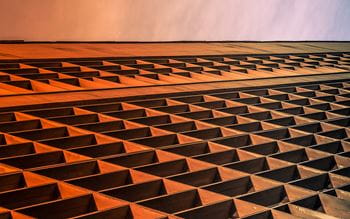 Activity in high-profile ECT cases showcases its capacity to coordinate complex investor-state mandates between its breadth of offices.

Highly rated for its skilful handling of investment treaty disputes on behalf of both sovereigns and investors. Wins further recognition for its thriving sanctions practice and expert advice on sovereign immunity, Energy Charter Treaty claims, WTO matters and EU law.

The firm is highlighted as ‘a powerhouse’ in international arbitration, and market sources draw attention to its robust investment treaty practice.

Its esteemed bench spreads across its extensive network of offices, with particular strength in London, Paris, Hong Kong and Singapore.