Skip to content
Bridging the digital divide in emerging markets

The point of intersection between law, technology and finance is where you’ll find alumnus Schan Duff, championing ways of giving billions of people secure access to the increasingly digital world we inhabit.

Schan Duff says his career has been a winding road, but he could equally describe it as a series of junctions that have carried him from consumer law to the world of cryptocurrency.

Currently global lead for the Crypto and Payments Risk Legal teams at the U.S. company Stripe, this personable San Francisco native is an advocate of using new technologies to make the lives of people everywhere simpler and more productive.

It stems from insights he gained during his A&O years into data and its ownership, which are “integral to digital business models, customer and partner relationships – something that was never even on my radar prior to coming to A&O,” he says. What he learned about the overlap of technology, data protection and financial services “was the beginning of a theme that has dominated my career for the last decade.”

Initially, he went into law as a compromise between an academic and commercial career, and quickly found it unlocked many possibilities across academia, policy and business.

Schan chose the University of Chicago Law School where an unexpected bonus was having Barack Obama as his constitutional law professor. “Talk about a wonderful inspiration early in your career,” he says. “He was relatively unknown at the time, so his classes would never fill up.”

On graduating, Schan went on to clerk for the U.S. Court of Appeals for the Third Circuit in Philadelphia before joining the Washington, D.C. office of O’Melveny & Myers (OMM) in 2004.

Although he wasn’t looking for a change, when lawyers he trusted as colleagues and mentors, including current A&O partners Barbara Stettner, Chris Salter and Bill Satchell, left OMM in 2011 to set up A&O’s Washington, D.C. office, he took little persuasion to join the team.

“We were still in the shadow of the financial crisis,” he says, “and so many new regulations – and even new regulatory agencies – were being put in place to mitigate its causes. A&O’s lifeblood was financial and banking regulation, so to be part of that brand, during a ‘Cambrian moment’ of regulatory change, was interesting and exciting.”

Personal data is integral to everything in financial services – including how individuals access the formal financial system.

At that stage of his career, Schan was “a bit of a generalist” working mainly on U.S. consumer financial services and enforcement actions arising from the crisis. A&O provided the opportunity to gain exposure to new legal regimes that have subsequently become central to his work in fintech.

“The U.S. has always had a very different relationship to privacy,” he recalls. “It was never necessarily front and centre to U.S. financial regulatory practice back in the early 2000s.” Working with current A&O partners Jane Finlayson-Brown and Nigel  Parker on how to bring a “U.S. lens” to privacy and data protection issues was “memorable”.

“Of course, fast-forward to now, the 2020s, and personal data is integral to everything in financial services – including how individuals access the formal financial system.”

Schan left A&O in 2014 to complete a PhD at the Wharton School where his dissertation focused on macro prudential regulation. Graduating in 2015, he took fellowships with three think tanks, focusing on the interaction of regulatory modernisation and financial inclusion: Aspen Institute in Washington, Cambridge Centre for Alternative Finance, and the World Bank’s Consultative Group to Assist  the Poor (CGAP).

As a result of his writing and teaching, he was approached by Juvo, a San Francisco-based fintech company that provides financial identities using mobile analytics, for help developing its emerging markets strategy.

After two years as head of Juvo’s legal function, Schan became interested in Kiva, a U.S.-based non-profit that provides crowd-funded lending to entrepreneurs and microfinance institutions around the world. He joined as vice-president of Strategy to oversee rollout of a new business called Kiva Protocol, a decentralised digital identity program for individuals.

Protocol “looped back” to his work with Jane and Nigel and “foundational questions about what it means for someone to own and control their data in a fully digital world”.

Although the financial use case of Kiva Protocol was narrow, its ‘back story’ was not. Identity verification – proving who you are – is a major barrier to accessing the formal financial system. World Bank statistics suggest it affects hundreds of millions, if not billions of people.

Regulation of cryptocurrency is dynamic and emerging… a mix of approaches that makes it interesting if you’re trying to operate a global business.

“As the financial system moves more digital, people need a digital identity to authenticate and verify who they are,” he says. “The fundamental design question is how you enable digital identification in a privacy-preserving way, without having third parties hold and monitor your data.”

Protocol provided a solution for an individual to control and share their digital identity credentials without the intervention of a centralised third party. What makes Schan particularly proud of this work is the recognition Kiva Protocol received as winner of the 2020 World Bank Mission Billion Global Prize for its potential to support lives and livelihoods of the underserved in emerging markets.

Power and potential of technology

Schan’s work with Kiva reinforced his belief in “the power and potential of new technologies” to expand access to the financial system. And that led him to Stripe, which he describes as an “engineering-led company” on a mission to increase the GDP of the Internet.

It was a company he held in high regard, making it an easy decision when Stripe approached him in the summer of 2021 to take on a new role as head of a global legal team supporting its newly launched cryptocurrency and digital currency business. His expanding team of product counsel had grown to seven by end-2022.

I like counsel who dig into my business, understand what we’re trying to do at a granular level and thus can give actionable advice.

“Regulation of cryptocurrency is dynamic and emerging,” he says. “A few years ago, it was a blank sheet of paper. Now we have a mix of crypto-focused regulatory and policy approaches that makes it interesting if you’re trying to operate a global business.”

Some regulatory regimes are specific to digital assets; others treat crypto within existing frameworks. “Understanding how to ‘thread the needle’ between those regimes is permanent employment,” he says. His team now covers different products, collaborating with regulatory and policy colleagues all over the world.

Has Schan’s view of external advisors changed since he moved in-house? “Absolutely,” he says.

“Speaking specifically to crypto, I look for counsel who can give me an honest read on industry practice, the way folks are thinking about risks and uncertainties in the emerging regulatory landscape.

“I like counsel who dig into my business, understand what we’re trying to do at a granular level and thus can give actionable advice.”

He was pleased to see A&O moving closer to California’s fintech community with the opening of its San Francisco office, and looks forward to new alumni networking opportunities. He’ll have to fit them in around the demands of his two school-age boys, plus the Bay Area outdoor activities he enjoys.

One of those is skiing, a passion he shares with Wim Dejonghe. He recalls: “In my office at A&O I had a big framed photo – floor to ceiling – taken on a helicopter trip to Alaska for powder skiing. Wim would always find a reason to pop by for a look and a chat, and it wasn’t always about business.

It’s an interesting time for cryptocurrency, Schan says: some might call it “crypto winter”. The downturn in asset prices, combined with an uptick in regulation and enforcement globally has created uncertainty in the direction of travel. But just as the years following the Great Recession gave rise to many category-leading tech companies, Schan believes the current market will reorient the arc of crypto innovation to more durable financial services use cases.

Asset-backed cryptocurrencies called stablecoins, that are less prone to the volatility often associated with cryptocurrencies, show interesting promise as a payment method and tool for accessing DeFi protocols. Greater clarity on key issues such as supervisory approaches to stablecoin issuers and reserve asset requirements may help accelerate adoption.

“That’s an exciting place where we will continue to see innovation,” says Schan.

Regulators around the world are also working to understand the risks and benefits to regulated financial institutions that are working with and supporting digital asset-related use cases. A key priority now is how to treat virtual currency transactions under existing regimes for financial crime, anti-money laundering and sanctions.

For all that, the regulatory landscape is dynamic but settling: Europe’s Markets in Crypto-Assets (MiCA) regulation, which comes into force in 2023-2024, is one of the certainties in an environment where a legal team’s task is helping the business “see around corners”.

For all the hype around crypto, Schan remains optimistic on the potential of the underlying technologies. “Blockchain-based networks are to crypto what the internet was for e-commerce. Companies innovating in this space are making a bet on the evolution of a fundamental technology and the ecosystems it will eventually enable.” 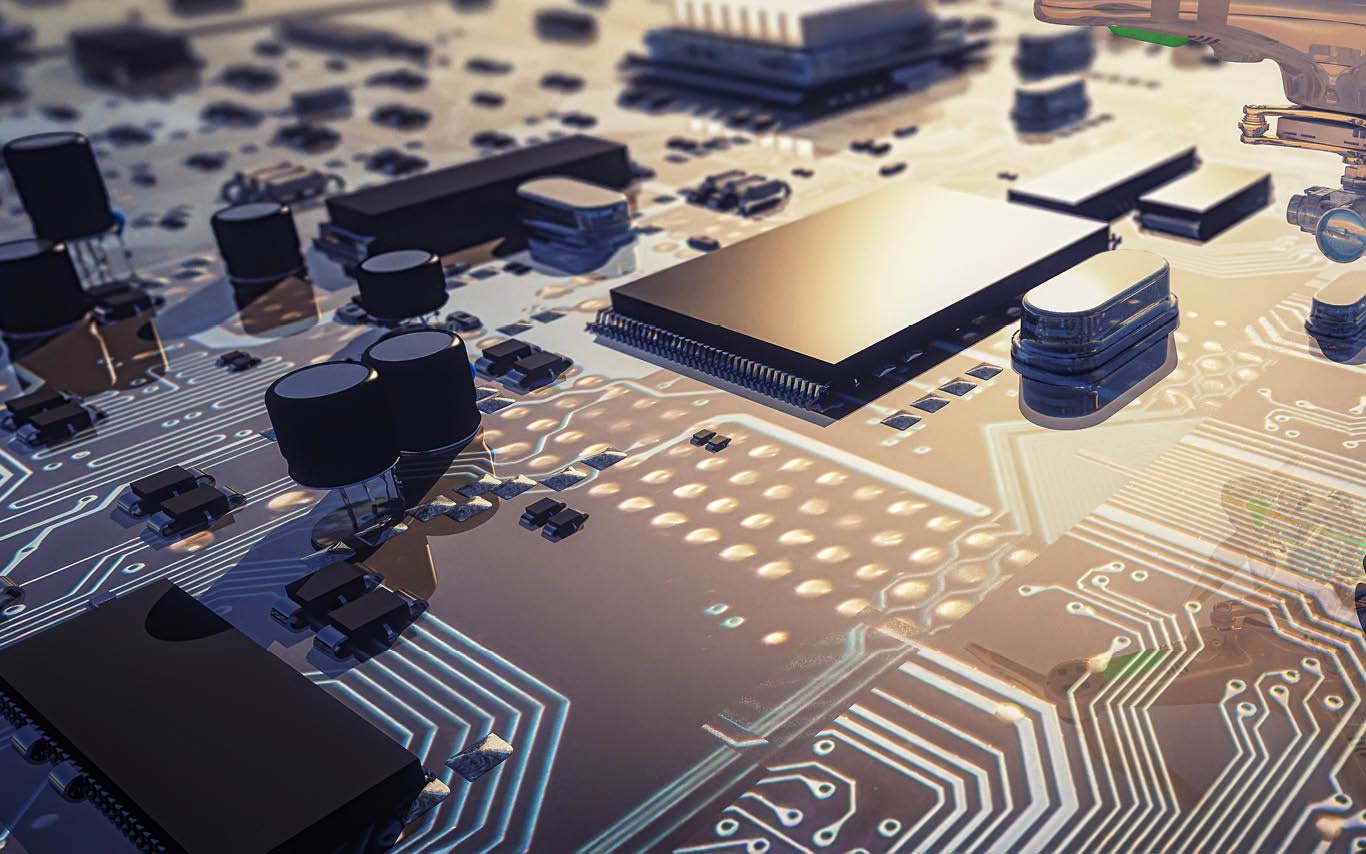 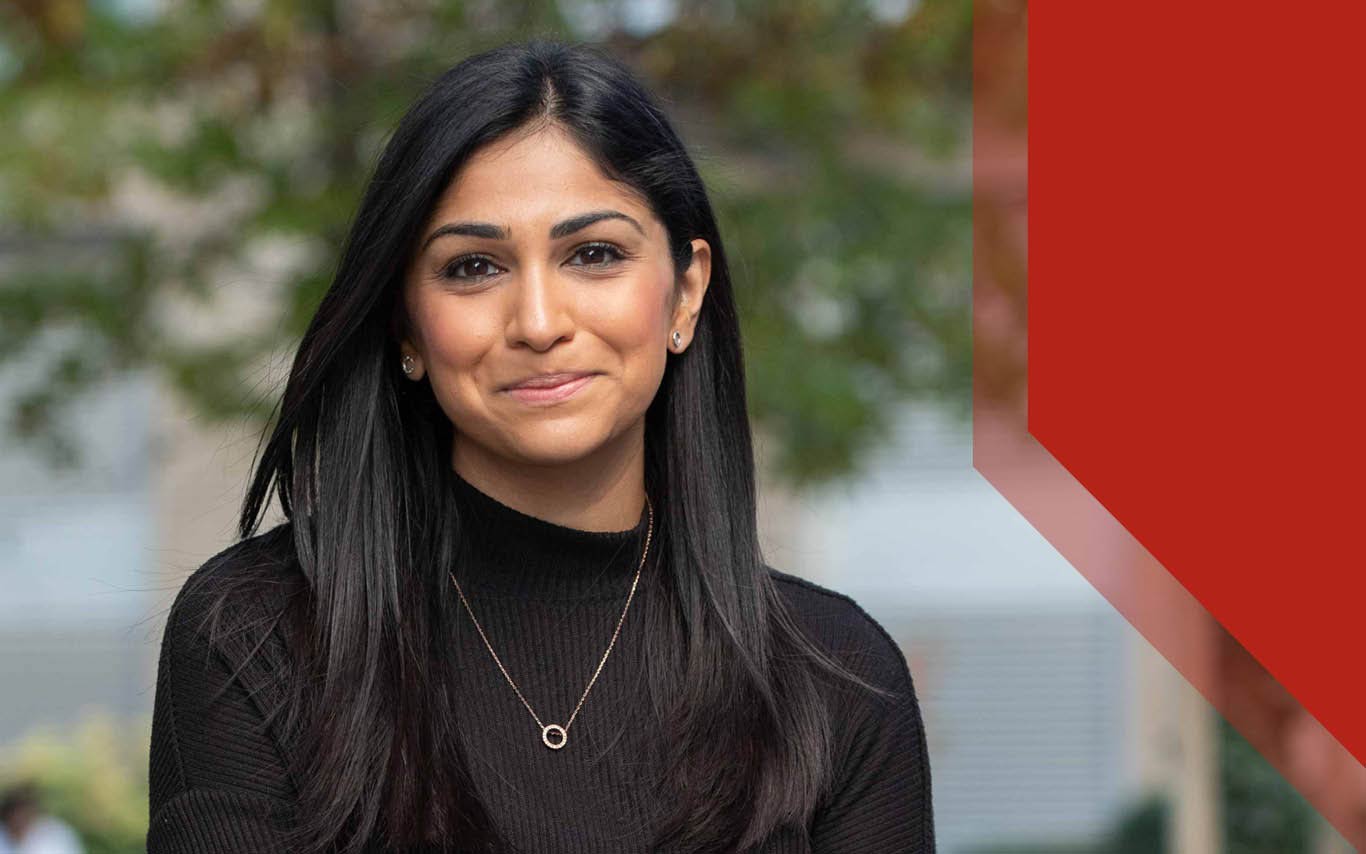 Following dreams to shape the future