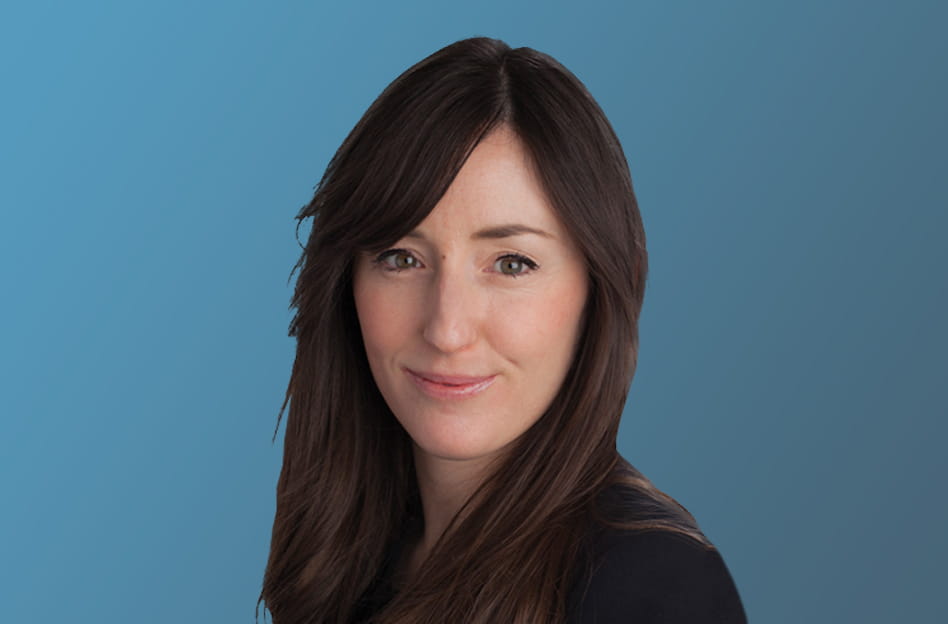 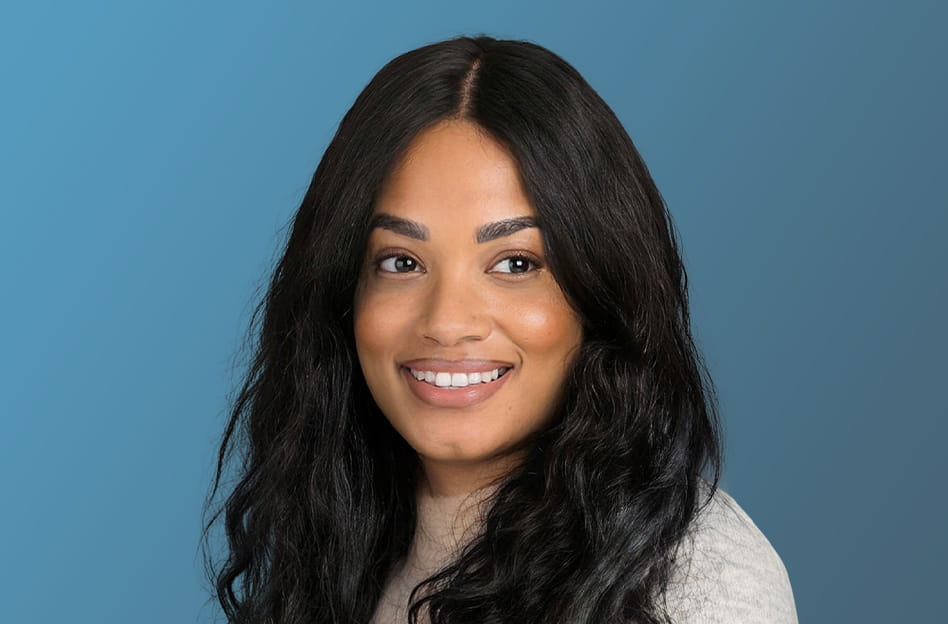 “This longevity transaction will further enhance the security of UKRF members’ benefits. We’re proud to have advised the Trustee on this transaction working alongside the Aon Risk Settlement Team, led by Tom Scott.”

PFI (NYSE: PRU), a global financial services leader and premier active global investment manager with more than USD1.3 trillion in assets under management as of September 30, 2022, has operations in the United States, Asia, Europe, and Latin America.