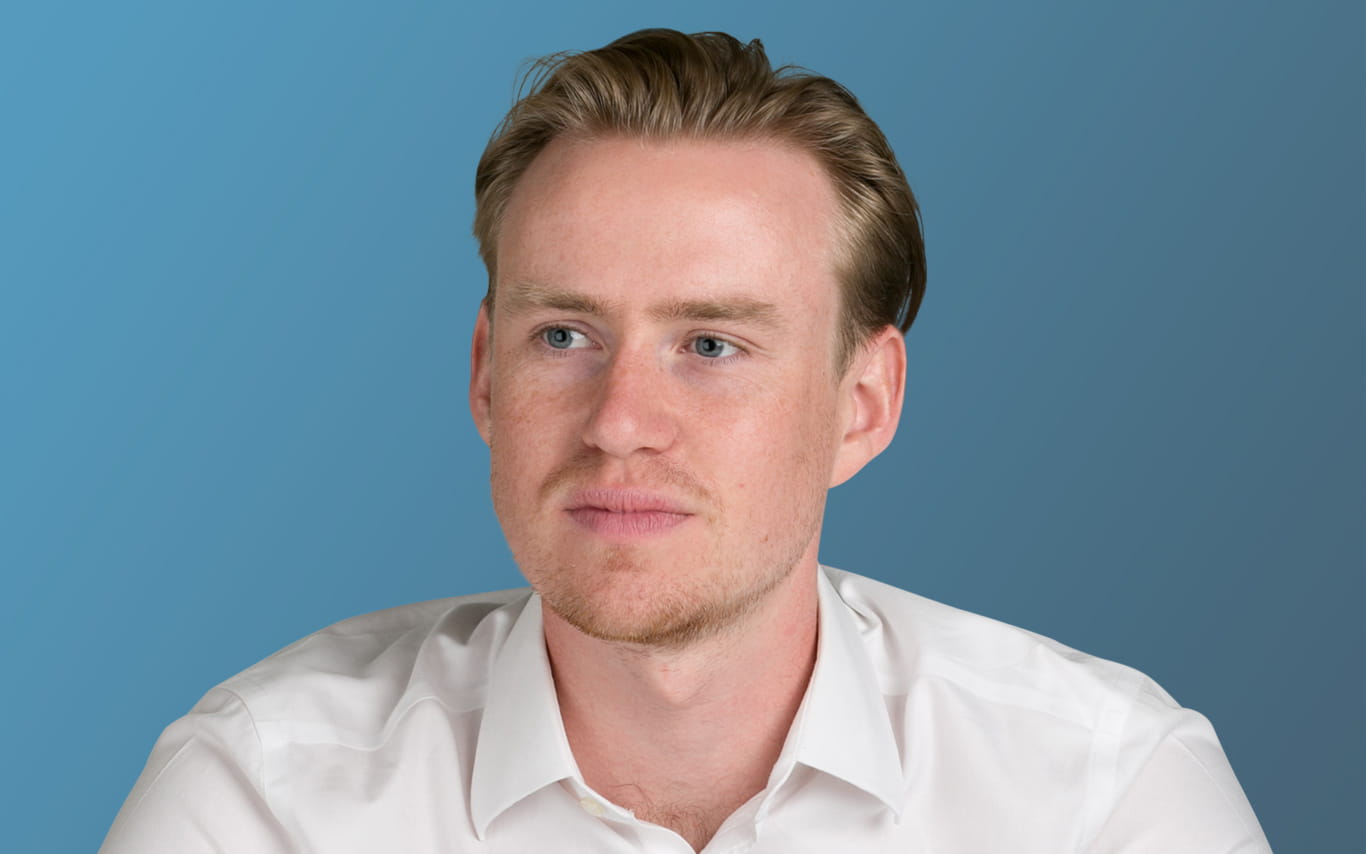 The High Court finds that standard terms are successfully incorporated into a contract but determines that an exclusion clause is unreasonable under UCTA and is therefore ineffective.

Henley Homes contracted Phoenix Interior Design to provide interior design services for the refurbishment of the five-star Dunalastair Hotel in the Scottish Highlands. Henley refused to pay the balance of the contract's price after there were significant delays and arguments over the quality of the furnishings provided by Phoenix. Phoenix brought a claim against Henley for this amount.

Henley's defence was that the amount was only payable on completion, which had not occurred as Phoenix's performance of the contract was so defective. Henley also counterclaimed that they were entitled to compensation for the defective goods. In defence to this counterclaim, Phoenix sought to rely on an exclusion clause contained within its standard terms and conditions. Henley submitted that the exclusion clause was not effective for two reasons:

Henley failed with its first argument but succeeded on its second.

The exclusion clause stated: “The Seller shall be under no liability under the above warranty (or any other warranty, condition or guarantee) if the total price of the Goods has not been paid by the due date for payment.”

The court determined that the exclusion clause was ineffective as it was not reasonable under UCTA. In reaching this decision, the court's reasons included:

The court's decision provides a welcome reminder of practical points and potential pitfalls for drafters of exclusion clauses and standard terms.