A good day for wasted expenditure 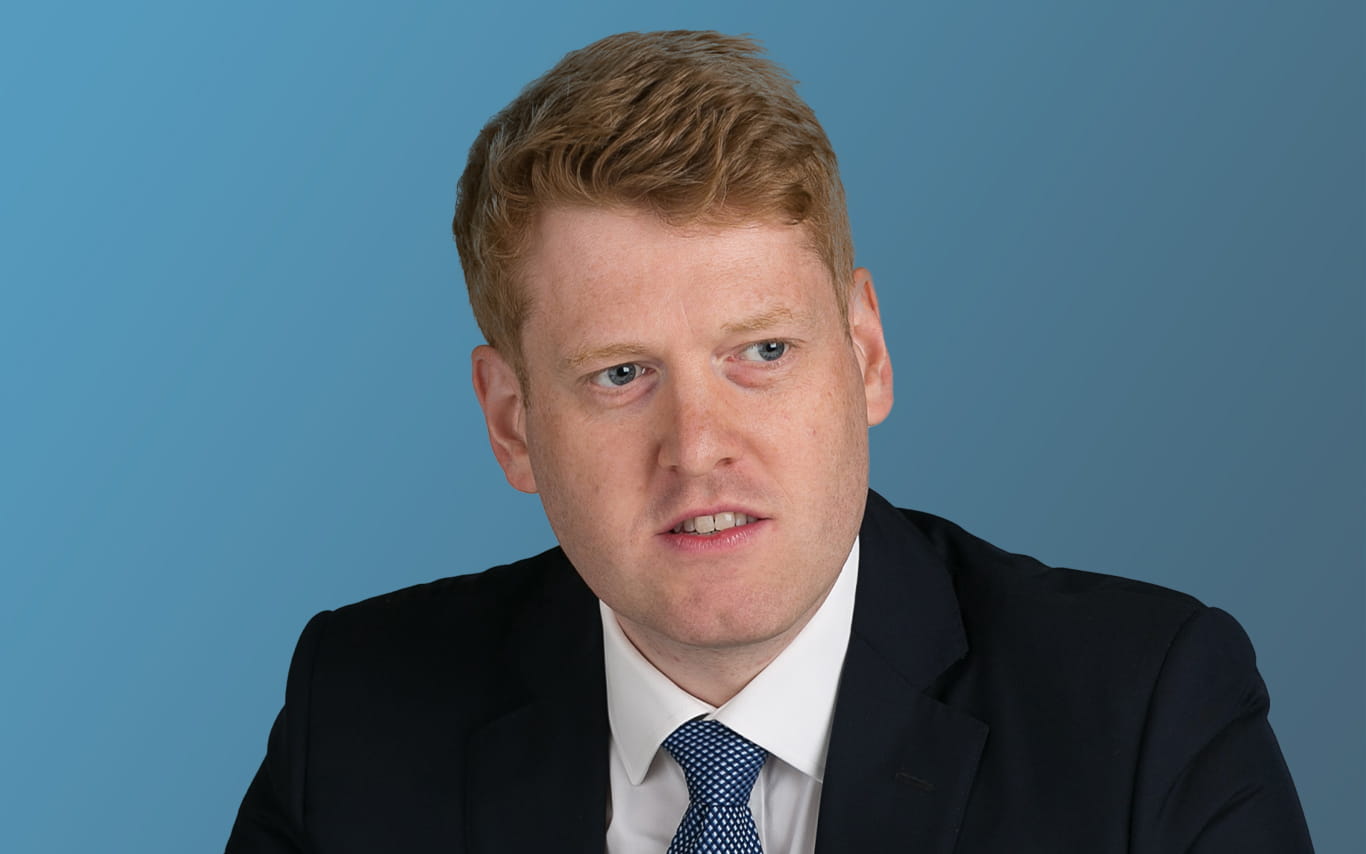 In Soteria Insurance v IBM, the Court of Appeal held that an exclusion of claims for “loss of profit, revenue, savings” did not exclude a claim for wasted expenditure.

Soteria, an insurance company, engaged IBM to deliver a new IT system. The project ran into significant problems, and the contract was eventually terminated, with each party blaming the other for the termination.

Among other things, Soteria claimed over GBP 120m for its wasted expenditure on the failed project. The contract contained an exclusion of claims for “loss of profit, revenue, savings (including anticipated savings) … (in all cases whether direct or indirect)”, but the exclusion did not mention wasted expenditure.

The High Court found that Soteria’s claim for wasted expenditure fell within the scope of the exclusion, and so was not recovereable. Soteria’s loss of the bargain was the profit, revenue and savings it would have achieved if the IT system had been delivered. Framing this as wasted expenditure was just a different way of quantifying the same loss.

This decision caused some consternation, which included criticism by Prof Ed Peel in an article referenced by the Court of Appeal.

Soteria’s appeal was successful. Wasted expenditure had not been excluded, primarily because:

The decision has been broadly considered to restore the status quo. IBM is expected to appeal.

Some key points for contracting parties: