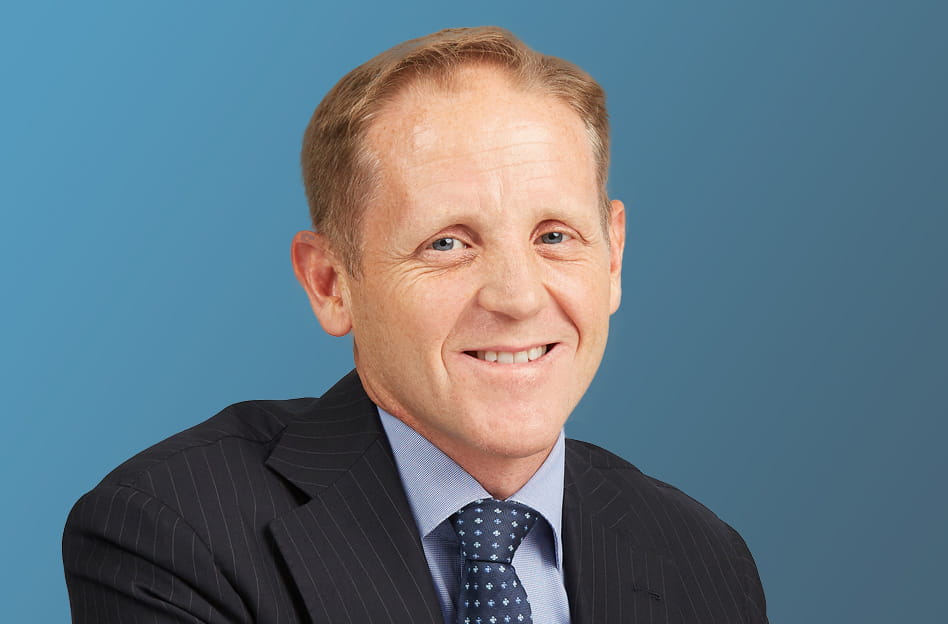 Tony advises on a range of corporate and fundraising transactions including equity capital raisings, mergers and acquisitions and general securities law matters.

Tony was voted 'Lawyer of the Year' in the 2021 edition of Best Lawyers in Australia (for ECM in Sydney) and is also included for M&A, Corporate Law, Corporate Governance and Financial Institutions. He is listed as a leading lawyer for capital markets in all major directories including Chambers Asia Pacific (included in Band 1), Legal 500 (Asia Pacific) (included in the 'Hall of Fame'), IFLR 1000 and the International Who's Who of Capital Markets Lawyers.

Tony has been the lead partner on Australasian Law Awards winning or shortlisted deals every year since 2016.

Admitted as a Solicitor (England and Wales) 1996

Bachelor of Laws (Hons), The University of Exeter, 1990 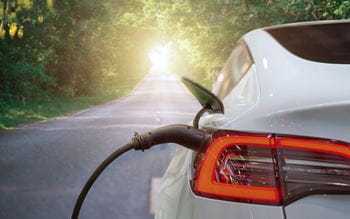 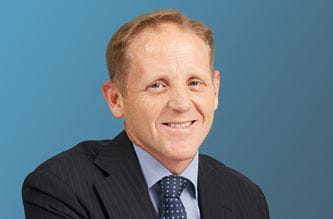 Admitted as a Solicitor (England and Wales) 1996

Bachelor of Laws (Hons), The University of Exeter, 1990

Advising the lead managers of Life 360's IPO on ASX (the largest technology float for 3 years on listing).

Advising Link Administration Holdings on its AUD2.3bn IPO on ASX.

One of the best ECM lawyers in Australia … provides excellent advice based on a wealth of experience and understands and considers our and our clients drivers for structuring transactions in a certain way.

He is pragmatic and commercial. He works through potential challenges to find solutions.

Tony has a very strong client focus. He is responsive and listens carefully. He is a high quality lawyer who cares about delivery of quality services.

Equity Deal of the Year (Winner)

Equity Deal of the Year (Shortlisted)