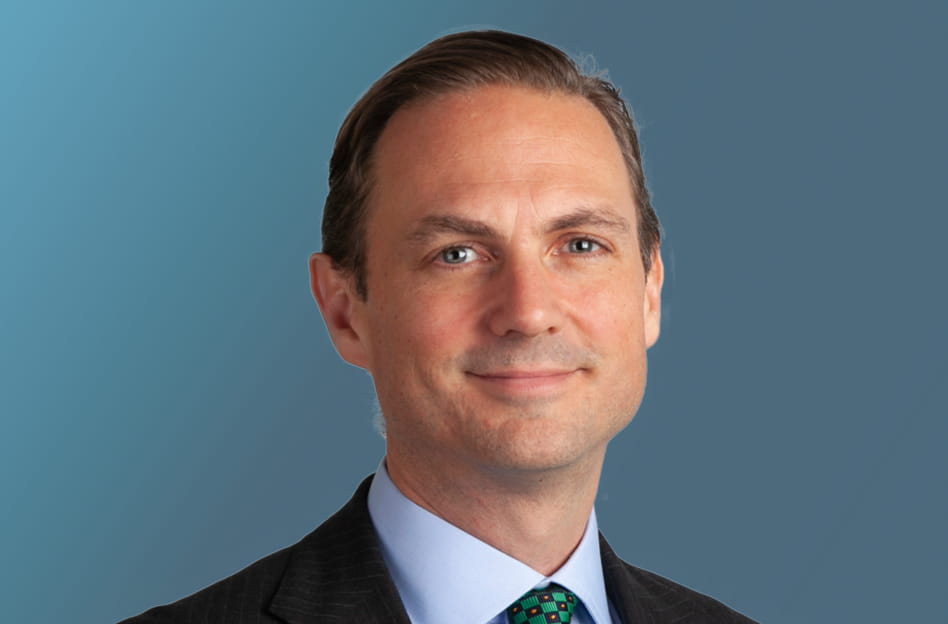 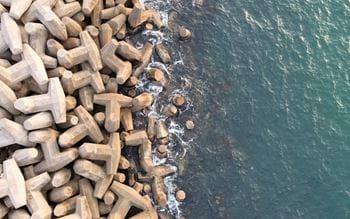 The recommendations of the Task Force for Climate-related Disclosures (TCFD) are voluntary, but are fast gaining traction within sustainability/ESG policy and regulation.

Covid–19 coronavirus: prompts for board members 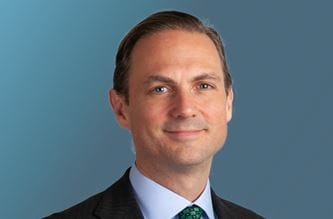