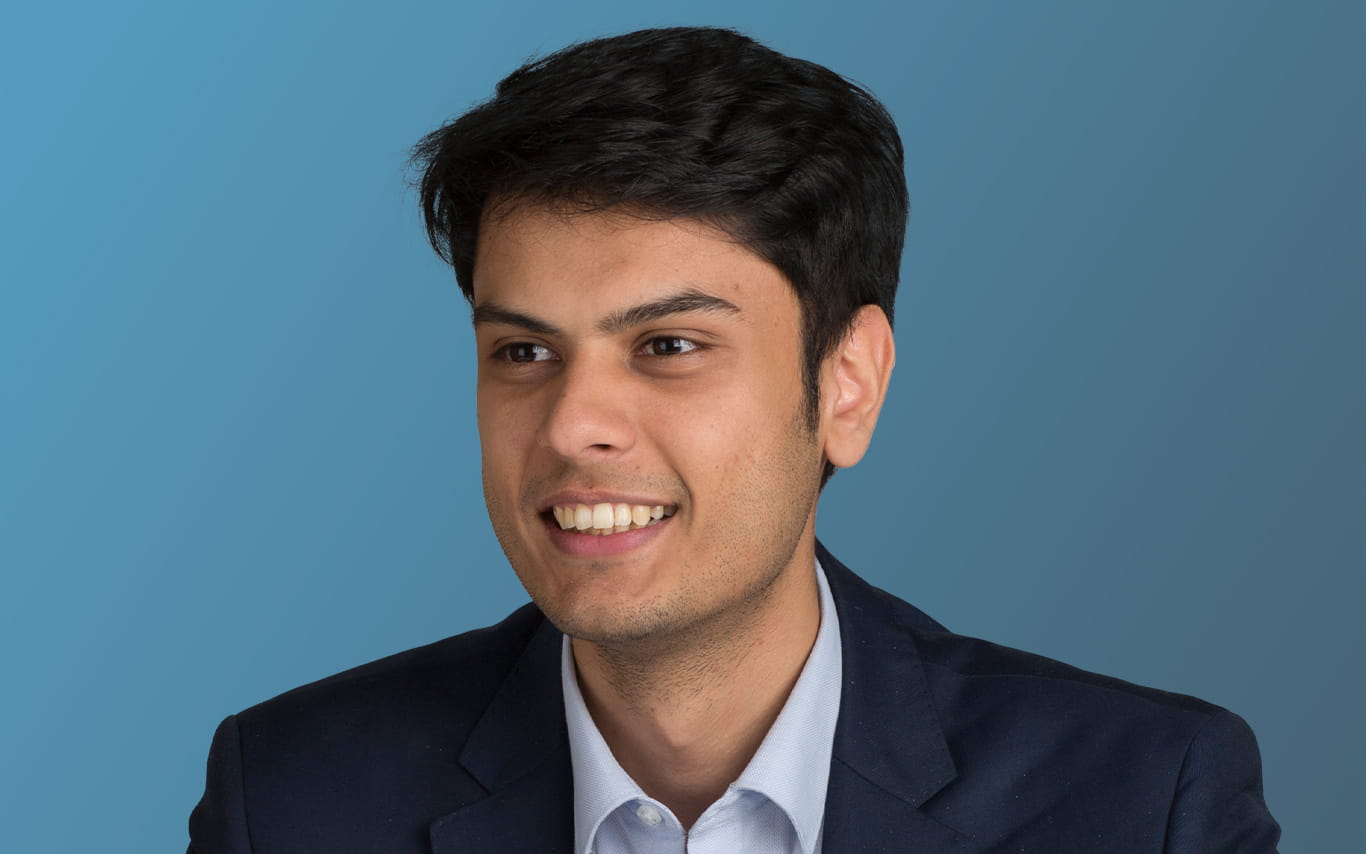 Pranay Lekhi is an Associate in the International Arbitration team at Allen & Overy LLP in London. He is a dual-qualified lawyer, qualified as a solicitor of the Senior Courts of England and Wales, as well as an advocate in India. His areas of practice include public international law, international investment arbitration and international commercial arbitration.

Pranay has advised on investment treaty arbitrations under ICSID and UNCITRAL Rules, as well as commercial arbitrations under the LCIA and ICC Rules involving complex financial instruments, insolvency-related disputes and competition law issues.

Pranay has been the legal adviser to the delegation of the Republic of Maldives for the 41st session of UNCITRAL Working Group III: Investor-State Dispute Settlement Reform, and the 63rd session of UNCITRAL Working Group IV: Electronic Commerce. He was also a member of the Law Commission of India’s expert sub-committee analysing the 2015 Draft Model Indian Bilateral Investment Treaty.

Pranay completed his undergraduate law degree from the West Bengal National University of Juridical Sciences, Kolkata. Following this, he completed his Master of Law degree from the University of Cambridge, with a specialization in international law. At Cambridge, Pranay was awarded the Senior Harris Scholarship for outstanding academic performance in LL.M. examinations by Downing College. Pranay was also an editor of the Cambridge International Law Journal and the Co-Head for the Cambridge Pro Bono Project with the Inter-American Court of Human Rights.

Admitted as a Solicitor (England and Wales), 2022 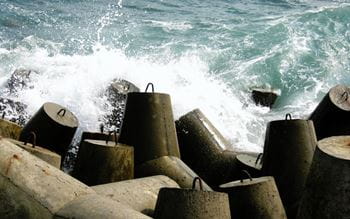 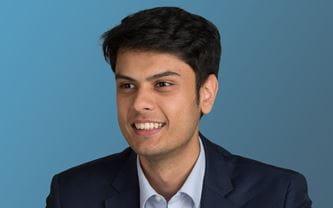 Admitted as a Solicitor (England and Wales), 2022