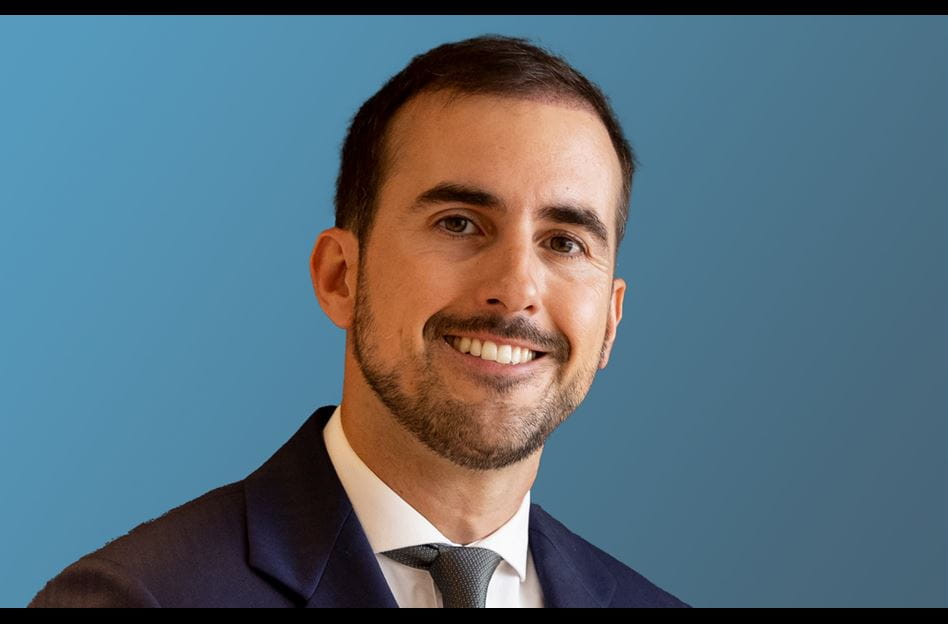 Pablo's practice focuses on international investment treaty and commercial arbitration, in matters related to various sectors and industries, seated in various jurisdictions and under the rules of the main arbitral institutions, including ICSID, UNCITRAL and ICC.

In particular, Pablo has worked on several investment treaty arbitrations against the Kingdom of Spain, under ICSID and UNCITRAL rules, for alleged violations of the Energy Charter Treaty arising from changes in the economic incentives for the promotion of renewable energy production. 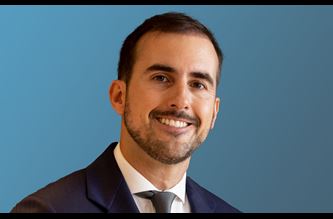