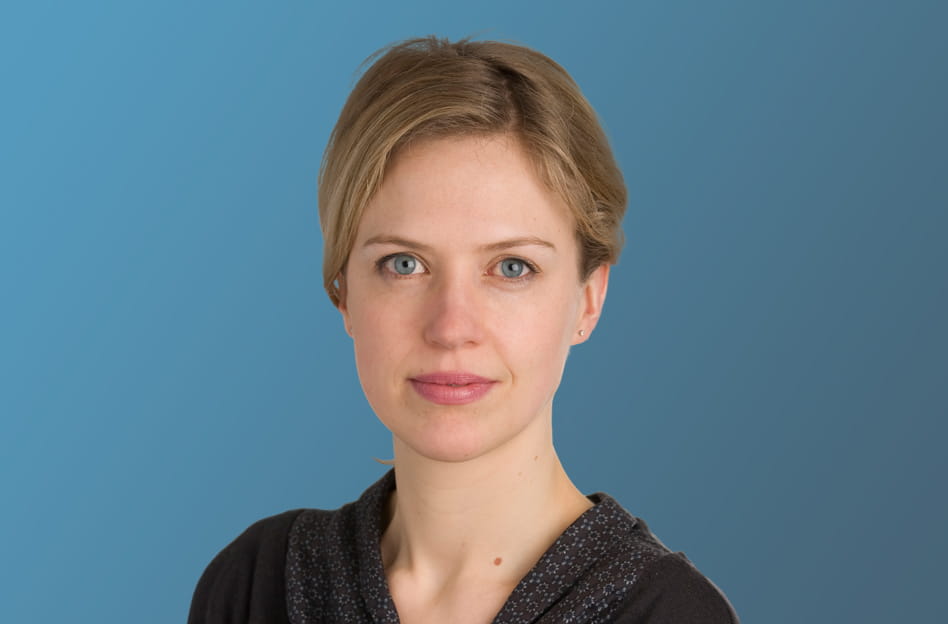 Christabel works in the Litigation Knowledge Management Team as a Senior Professional Support Lawyer. The team is involved in knowledge management, training and business development, and provides tailored training to clients, current awareness bulletins and practical guidance on legal developments and trends. Christabel has a particular interest in conflicts of law and jurisdiction, privilege and procedural issues. 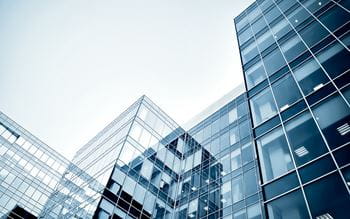 When does a parent “control” its subsidiary’s documents for disclosure purposes?

Whether a parent company has sufficient “control” of its subsidiary’s documents for that material to fall within its disclosure obligations is a hotly disputed question.  The parent litigant wants to… 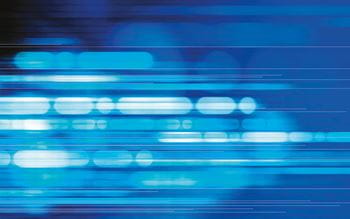 Without prejudice communications open to inspection in settlement agreement

The Supreme Court has ruled that the court has far reaching jurisdiction to allow non-parties access to court documents, but it will only allow such access where doing so furthers the principle of… 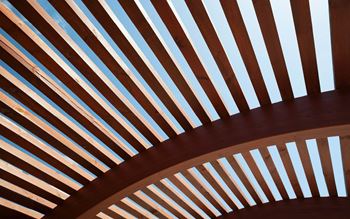 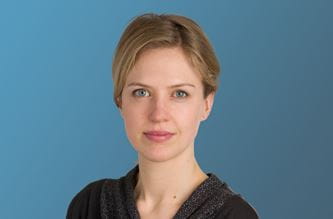