Without prejudice communications open to inspection in settlement agreement

The Court of Appeal held that without prejudice material incorporated into a settlement agreement between the claimants and one of the defendants could be inspected by the remaining defendants in on-going multi-party proceedings.  Although the negotiations in their original form had the benefit of without prejudice protection, they did not do so in the context of the settlement agreement: BGC Brokers LP & ors v Tradition (UK) Ltd & ors [2019] EWCA Civ 1937 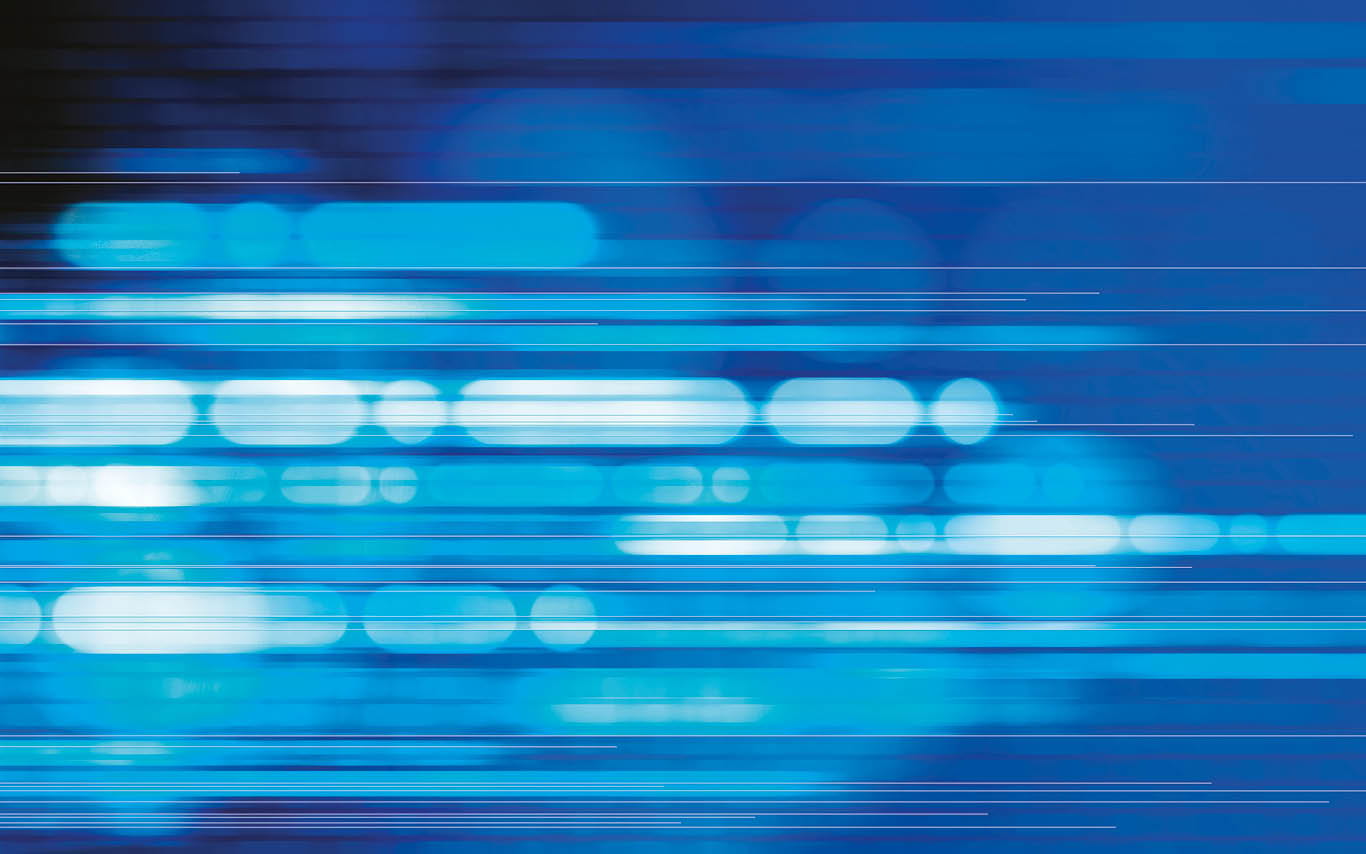 This judgment serves as a reminder that settlement agreements are not covered by the without prejudice rule. Parties should be mindful of this when considering whether to include information which otherwise would not be open to inspection or available as evidence.

The claimant companies (BGC) were inter-dealer brokers. The first defendant (Tradition) was a competitor.  The third defendant (the Broker) was a broker at BGC who supplied its confidential information to Tradition.

No without prejudice protection

The without prejudice rule broadly protects communications made in a genuine attempt to compromise a dispute between the parties from being inspected by other parties to that litigation and put before the court as evidence. The public policy justification for this protection is that parties should not be discouraged from settling their disputes for fear that something they say in the course of settlement negotiations could be used against them on the question of liability.

The Court of Appeal then turned to the claimant’s alternative ground for resisting disclosure, namely, that litigation privilege applied.

Litigation privilege applies to communications between a lawyer, client and/or third party made for the dominant purpose of obtaining information or advice in connection with the conduct of adversarial litigation which is in progress or in reasonable contemplation.

The Court of Appeal found that there was one glaring problem with BGC’s claim to litigation privilege. The without prejudice communications were not included in the settlement agreement for the dominant purpose of obtaining information or advice in connection with the conduct of litigation. Although the court was prepared to accept that the original purpose of generating these communications might have been to gather evidence, this was not why they were included in the settlement agreement.  Here their purpose was as a warranty to BGC.  This purpose was distinct from any initial evidence-gathering purpose and could not be subsumed into any overarching dominant litigation purpose. BGC’s claim to litigation privilege was therefore defeated.

Tradition also argued that the claim to litigation privilege must also fail as litigation privilege cannot attach to communications between opposing parties to litigation unless those two parties share a common interest against another party. The court recognised that this involved difficult issues and given its finding on dominant purpose felt that these issues would be better dealt with “in a case where their resolution matters”.

Although this judgment primarily involves settled principles, it is a helpful reminder of the vulnerability of settlement agreements to inspection in multi-party litigation where those agreements are responsive to a disclosure order.  Parties should be mindful of this when drafting settlement agreements and avoid including without prejudice material or at the very least should not include it in wholesale form.