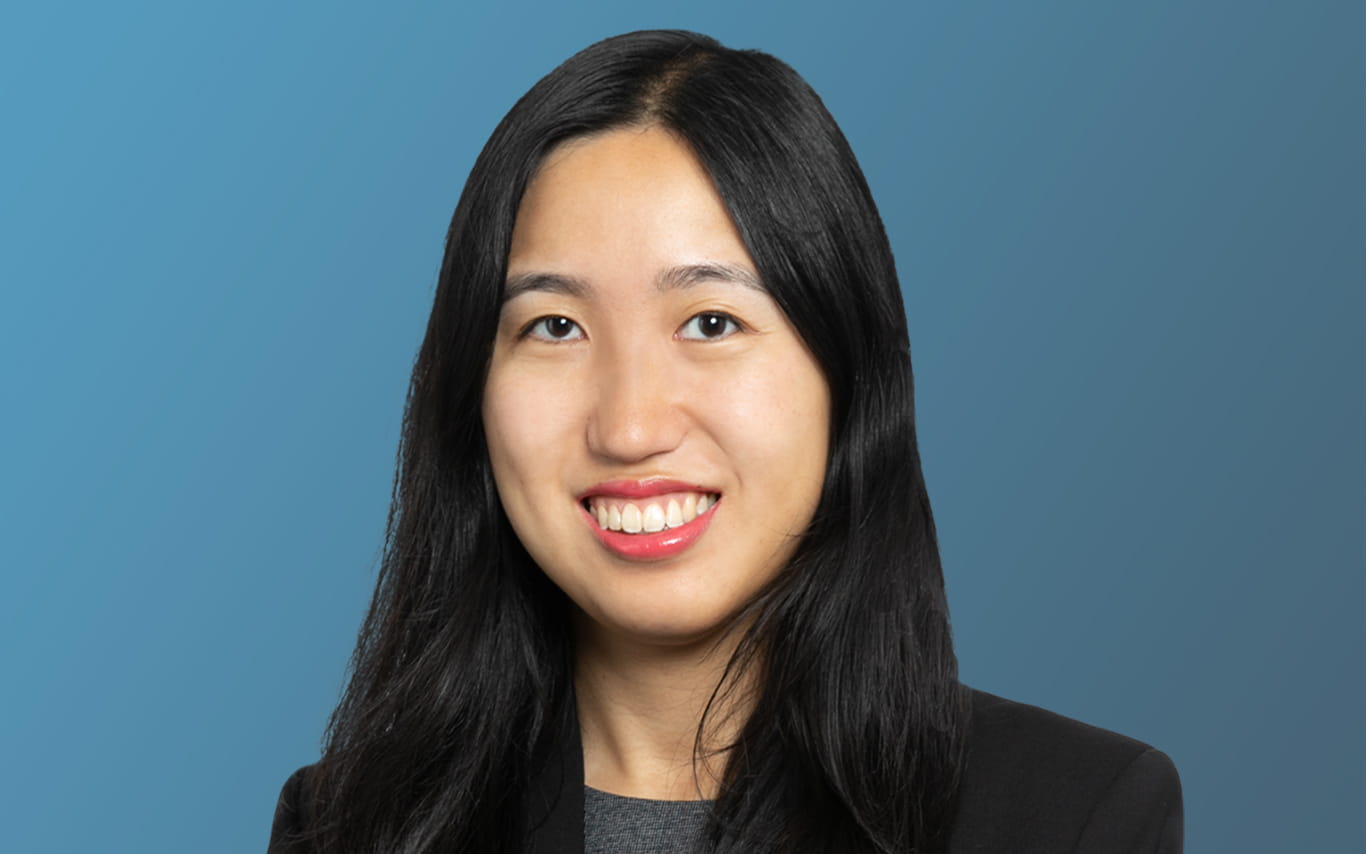 April Xiaoyi Xu earned her Juris Doctor degree from Harvard Law School in May 2021. She was a federal law clerk for Judge Michael H. Simon. April was President of the Harvard Asia Law Society and a Salzburg Cutler Fellow in International Law.

April published 6 law review articles while still in law school. She was the Teaching Fellow for Judge Joseph A. Greenaway's "Great Cases of the Supreme Court" seminar, as well as a Research Assistant to HLS professors Jeannie Suk Gersen, Noah R. Feldman, and Urs Gasser, MIT professor Amy Finkelstein, and the HLS Program on International Law and Armed Conflicts. She was Judge Alvin K. Hellerstein's judicial intern at the U.S. District Court for the Southern District of New York (SDNY) and a summer associate at Allen & Overy LLP. April served as Managing Editor of the Harvard Negotiation Law Review and an executive board member for 3 other HLS organizations, as well as a mentor to Harvard College pre-law students and HLS LLM candidates. April also served on the Cambridge Law Review masthead (U.K.) and the Harvard Radcliffe Student Advisory Board. She serves on the RGN board of the Harvard Law School Association. April was a finalist for the Rhodes Scholarship. She graduated summa cum laude from Pomona College in 2018. April was elected to both Phi Beta Kappa and Sigma Delta Pi junior year, and received the Phi Beta Kappa Graduate Scholarship, Downing Scholarship (full merit scholarship for the University of Cambridge's MPhil degree), Bernard Chan Service Award, John A. Vieg Politics Prize, and Dole-Kinney Creative Writing Award. A freelance writer for 15 publications in 3 languages including the Huffington Post, South China Morning Post, and Caixin since high school, April has published more than 100 articles spanning diverse topics and interviewed more than 20 global leaders in all walks of life, including conservationist Dr. Jane Goodall. She served as Editor-in-Chief of the Claremont Journal of Law and Public Policy. 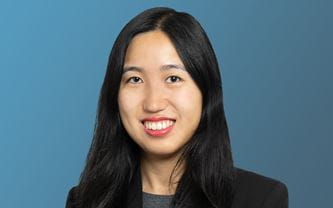