The Queen’s Speech May 2022: upcoming changes to business compliance requirements in the UK 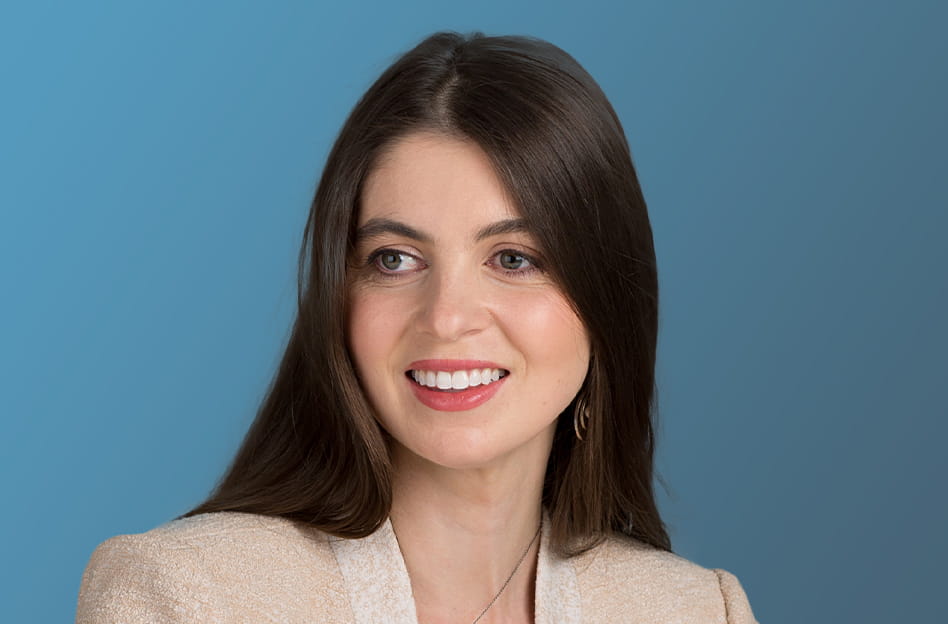 The speech included a range of announcements relating to different Bills, three of which will be of particular interest to companies in relation to their business compliance obligations:

Collectively, these three Bills mark a significant step towards increased corporate transparency and accountability in the UK.  Companies will need to carefully monitor ongoing developments, and consider what additional steps they should be taking to prepare for the changes proposed.

This article discusses some of the key elements of each Bill.

In recent years, several reviews and consultations have been conducted regarding areas in which the Modern Slavery Act 2015 (the 2015 Act) could be reformed.  These include the Home Office independent review of the 2015 Act commissioned in 2018, the 2019 public consultation that followed as a result, the UK Government's publication of its response on 22 September 2020, and the introduction of the Modern Slavery (Amendment) Bill in the House of Lords as a private member's bill on 15 June 2021 (though that Bill will not now progress).  Our article here sets out some of the background to the Modern Slavery Bill.

The proposed Modern Slavery Bill incorporates many of the recommendations and conclusions of the above reviews and consultations.  While the text of the Bill has yet to be published, we expect it to:

These changes are intended to increase transparency and accountability, allowing stakeholders such as investors and NGOs to investigate, benchmark and track the progress of modern slavery statements in a much easier way than is currently possible.

The Bill has been introduced in parallel to recent legislative developments in the European Union and across the EU Member States.  These include, amongst others, a proposal to ban the importation into the EU of goods produced through modern forms of slavery or forced labour, a proposed directive requiring companies to carry out due diligence on human rights issues in their supply chains and Germany's new Supply Chain Act.

The Economic Crime (Transparency and Enforcement) Act 2022 was enacted on 15 March 2022 (the 2022 Act), having been expedited following calls to make it easier to identify and trace illicit wealth in response to Russia's invasion of Ukraine.  To this effect, the 2022 Act: (a) lowered the liability threshold for imposition of a civil monetary penalty for breaching financial sanctions; (b) expanded the range of circumstances in which an Unexplained Wealth Order (UWO) can be issued; and (c) established a registry of beneficial owners of foreign entities which own property in the UK.  Part 2 of the 2022 Act, which deals with UWOs, came into force on 15 May 2022.  It is unclear when the rest of the 2022 Act will be commenced.

While the proposed further Economic Crime Bill has not yet been published, we expect it to address various issues related to economic crime that are not covered in the 2022 Act.  These include:

It seems unlikely that the Economic Crime Bill will include reform of the UK's legal regime on corporate criminal liability, for example, through the inclusion of new provisions creating a corporate offence of failure to prevent economic crime.  The Law Commission's work in this regard remains ongoing.

The 2021 Queen's Speech announced a new Bill to grant the UK's security services expanded powers to respond to hostile activity by foreign states, in response to the Novichok poisonings in Salisbury in 2018.

To that end, the National Security Bill (formerly known as the Counter-State Threats Bill) had its first reading in the House of Commons on 11 May 2022.  Notably, the FIR scheme was omitted from the Bill presented to Parliament and we expect that it will be introduced via a Government amendment to the Bill during its parliamentary passage.

The FIR scheme is likely to be influenced by the Foreign Agent Registration Act in the United States and it will likely require persons carrying out certain specified activities for or on behalf of a foreign state to be registered with the UK Government.  We expect these activities will include both activities directly commissioned by a foreign state (such as espionage), and activities commissioned by entities or persons that are themselves subject to influence or control by a foreign state.  Depending on the precise scope of the FIR scheme, companies may find themselves subject to a registration requirement and on-going disclosure requirements.

Should you have any questions on the matters discussed in this article, please contact Matthew Townsend, Jonathan Benson, Danae Wheeler or your usual contact at Allen & Overy LLP.