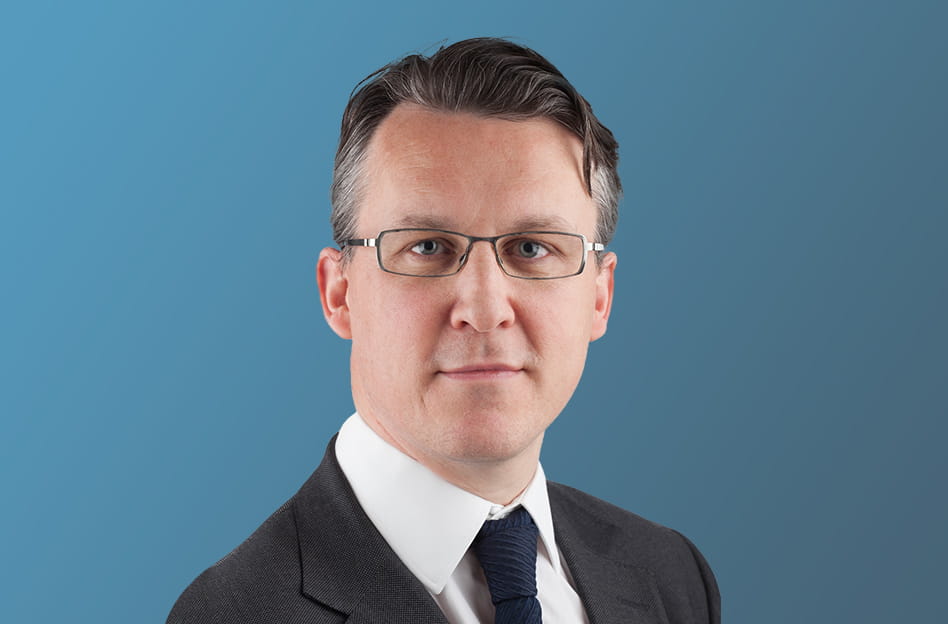 There are no additional reporting requirements for firms as a result of either BCOBS or the conduct of business requirements of the PSRs.

Background
The new banking conduct regime will replace the current largely self-regulatory regime in which  monitoring of compliance with the voluntary Banking Codes is undertaken by the BCBS.The FSA believes that the new framework will have real benefits for consumers, citing in particular the ability to monitor and enforce Principle 6 (a firm must pay due regard to the interests of its customers and treat them fairly) as fitting with its new credible deterrence enforcement approach.
The FSA consulted on BCOBS in CP08/19 (November 2008) and produced a feedback statement (PS09/6) (April 2009).  Further consultation was undertaken in CP09/20 (July 2009) on a small number of additional rules including provisions relating to liability for losses for unauthorised transactions outside the scope of the PSRs and advance notification of changes to interest rates that are disadvantageous to customers. Feedback on these proposed requirements was provided in Handbook Notice 92.
BCOBS – structure and application
A number of chapters of BCOBS represent a transfer of existing rules and guidance on deposit-taking from the Conduct of Business sourcebook (COBS) (e.g. BCOBS 2 covers current COBS 4 provisions; BCOBS 3 reflects the requirements of COBS 5).  The table below also refers to those provisions which were introduced late in the development of the new regime and reflect requirements in the PSRs (consulted upon in CP09/20).
BCOBS 1: Application of the rules and restrictions on excluding liability

BCOBS 4: Information to be communicated to banking customers including advance notification of changes to interest rates; disclosure of when funds will be available and inclusion of interest rates in statements of account

BCOBS 6: Cancellation rights which are not limited to distance contracts (but excluding fixed-term deposits)
BCOBS will apply in full where a retail banking service is not a payment service within the meaning of the PSRs.   Where a retail banking service is a payment service under the PSRs, BCOBS 4 will not apply to it but other chapters of BCOBS will apply with some modifications.
BCOBS will apply to the activity of accepting deposits from banking customers (and connected activities) from an establishment maintained in the United Kingdom and therefore applies to branches of overseas firms including incoming EEA branches.
Banking customer
BCOBS will apply to a firm when it accepts deposits from a "banking customer" (and in relation to connected activities).  This is a new term and covers not only consumers but also "micro-enterprises" and charities with an annual income of less than £1 million. The definition of micro-enterprise is the same as the one used in the PSRs, to ensure consistency across the banking conduct regime.
Training and competence
The FSA has confirmed that, as the activities covered by BCOBS are relatively simple and process-oriented, and firms are already required to employ well-trained, competent and skilled staff under the high-level competence rule (SYSC 5.1.1R), there will be no additional training and competence requirements with the introduction of BCOBS. However, the matter will be kept under review particularly in light of the FSA's further work on the possible introduction of new requirements on the provision of advice on deposits, including structured deposits.
Industry guidance and information for consumers
It is envisaged that the FSA will shortly confirm industry guidance being developed by the British Bankers' Association (BBA) and the Building Societies Association (BSA).
Before the new regime comes into effect, the FSA will issue new Moneymadeclear guides (one on bank accounts and the other on credit cards) along with two promotional flyers similar to those used to alert account holders to the Banking Code.
Transitional provisions
There are transitional provisions in relation to: