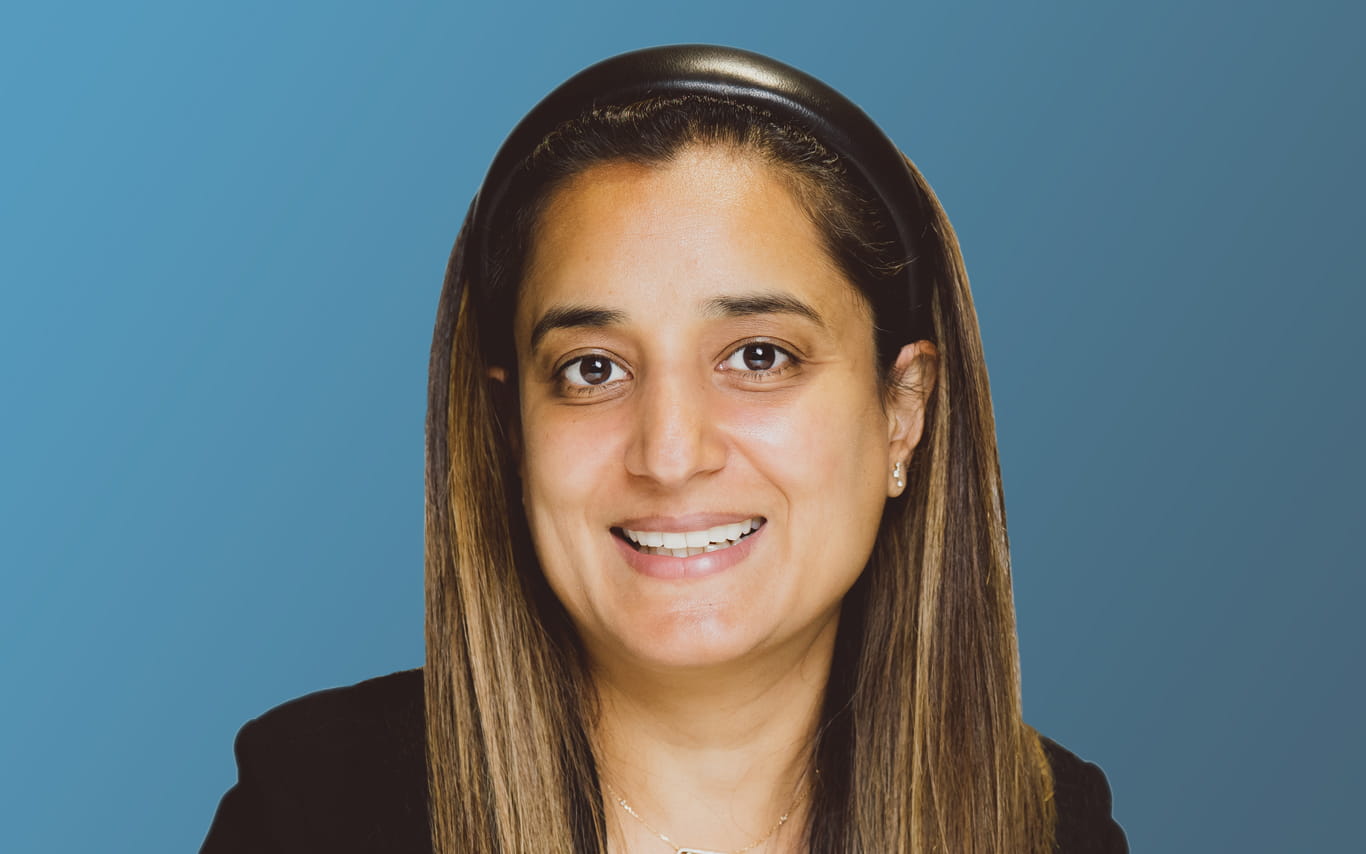 It’s been three years since the inception of Fuse, Allen & Overy’s tech innovation space to identify ‘legal tech’ - technology that supports legal advice; ‘reg. tech’ - IT to support regulatory compliance; and ‘deal tech’- IT that streamlines deal making companies relevant to A&O lawyers and their clients.  Shruti pitched the concept for Fuse to the senior leadership team back in 2017 and created a business plan while on maternity leave with her third child.

“It was a busy time. We were getting used to life as a family of five while developing the business idea, with no guarantee that it would fly. I was also studying for the FT Diploma in Non-Executive Directorships and completing a three-month course for entrepreneurs at Google Campus.”

Shruti believes that future lawyers will need to have the ability to question the way the legal profession has worked in the past and embrace new ways of working and skills.

“Diversity isn’t just about race or gender, it’s also about learning to respect people with different skills and a fresh approach,” says Shruti. “Lawyers of the future will need a collaborative mindset to try new things and not be constrained by precedent. Alongside technical excellence, they’ll need to possess bravery, persuasion skills and the ability to see the bigger picture.”

What I most love about A&O, is that we are always prepared to give new ideas a try.

Since 2017, the team at Fuse has worked with pioneering start-ups that are set to disrupt the way lawyers work and provide opportunities to operate more efficiently. They are now working closely with the A&O Legal Tech team to anticipate the types of transactions that will benefit from such technologies, so that they can be incorporated throughout A&O’s global offices.

On the transition from Counsel, working in the Derivatives and Structured Finance group, to becoming Head of Fuse, Shruti says:

“It was both exciting and exhausting. I was building my own path and bringing something to life that I truly believe is a game-changer for the firm.”

During her 18 years at A&O, there have been many times when she has benefitted from the firm’s willingness to be a flexible employer. An example of this was when she was a newly married associate and her husband’s job took him to India for a year. She was prepared to leave the firm to join him, but instead was encouraged to take a period of unpaid leave and continue to work three months on and three months off over the course of the year, as this best suited their situation.

“I have always found that A&O sees the big picture and is committed to planning for the long term. It’s refreshing that as a firm, we’re prepared to make adjustments to working practices in order to support team members at all levels of seniority.”

Shruti currently works a four-day week, which fits perfectly around her young family and commitments as a school governor, and member of the fundraising committee of Noah’s Ark Hospice. She also manages a sector-agnostic portfolio of private investments.

It only seems fitting that in 2019, Shruti was promoted to Partner, a first for the Advanced Delivery & Solutions team, and was recognised as one of the Top 10 Legal Intrapreneurs by the Financial Times.

“At A&O, if you have a good idea and a willingness to take responsibility, you will be supported to try new things and drive through change.” 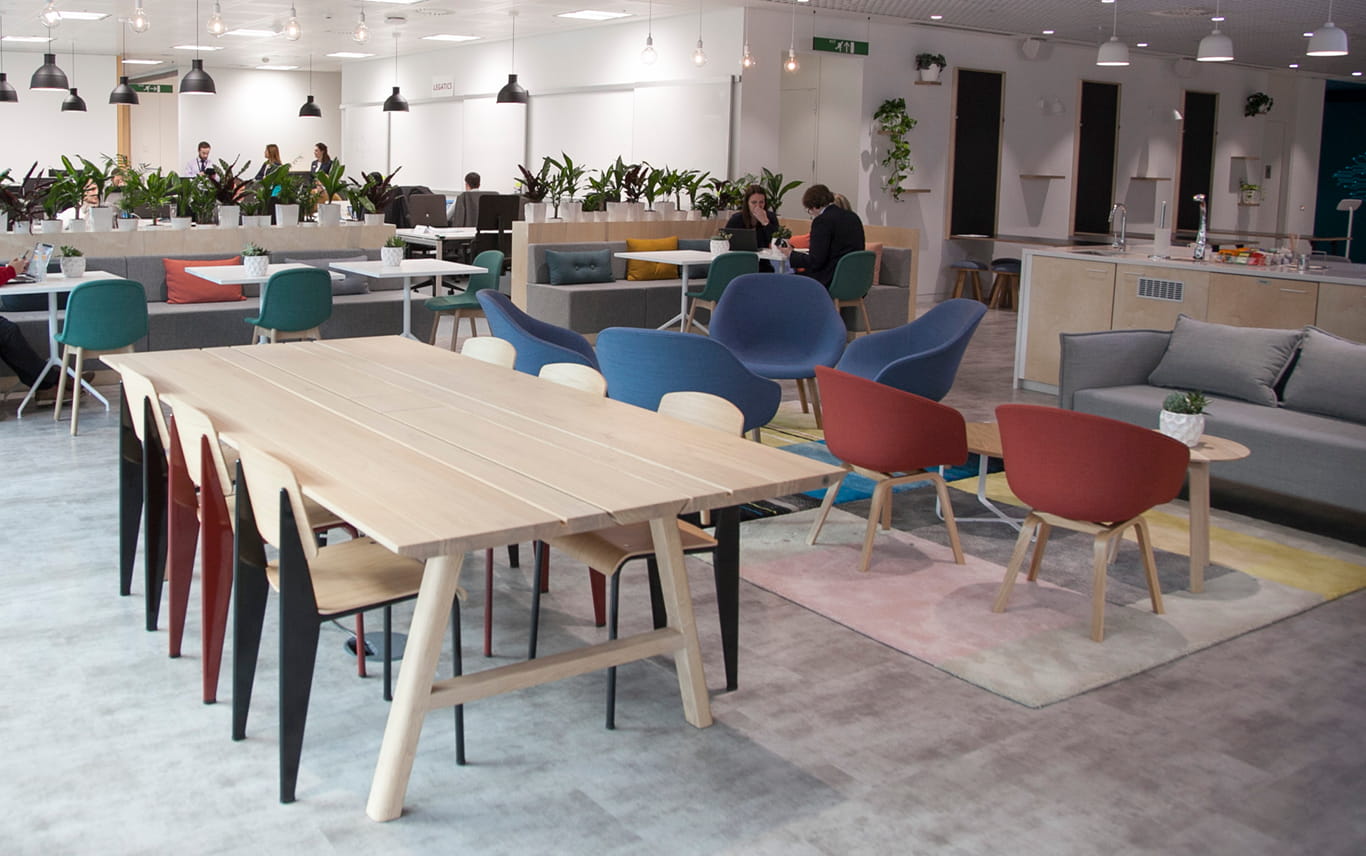 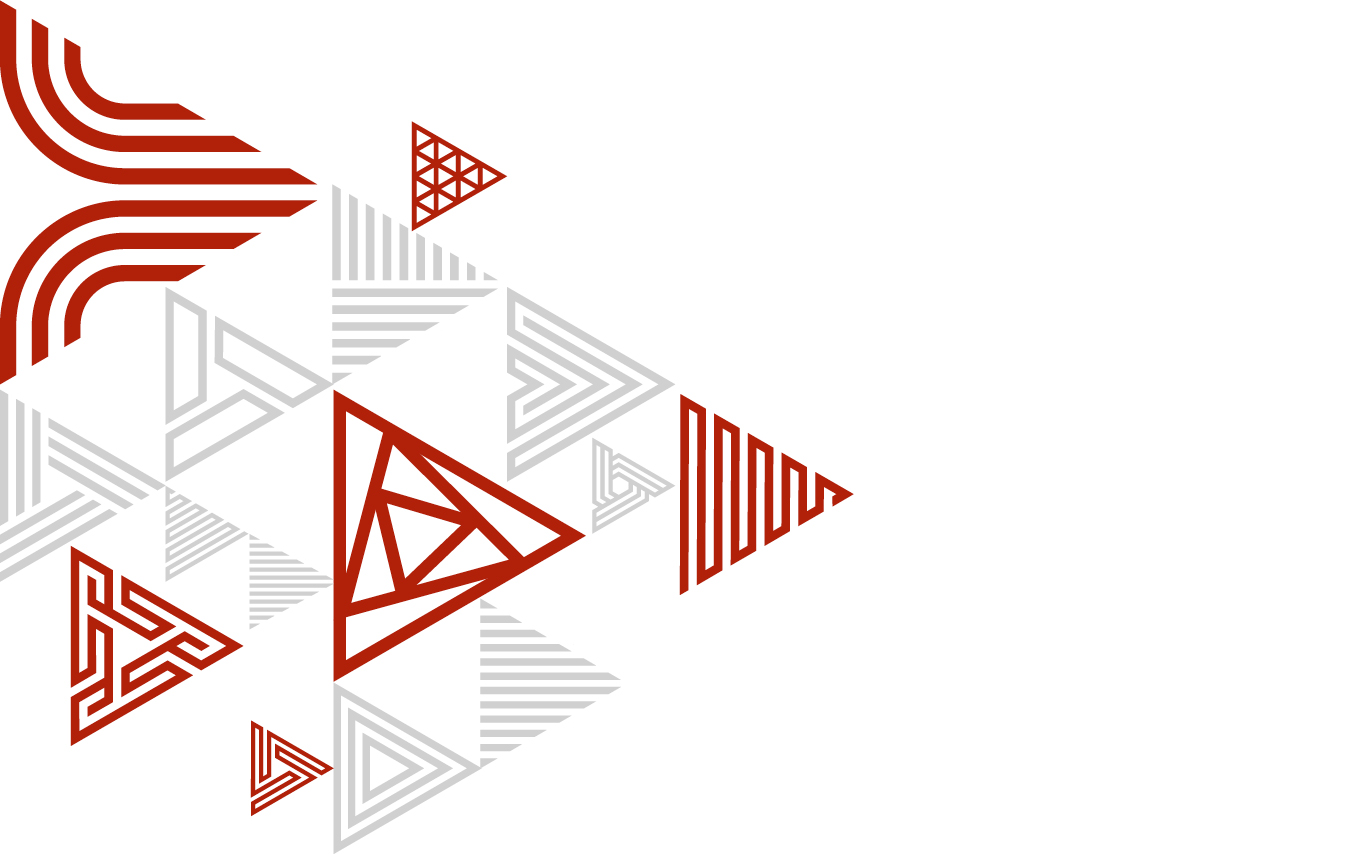