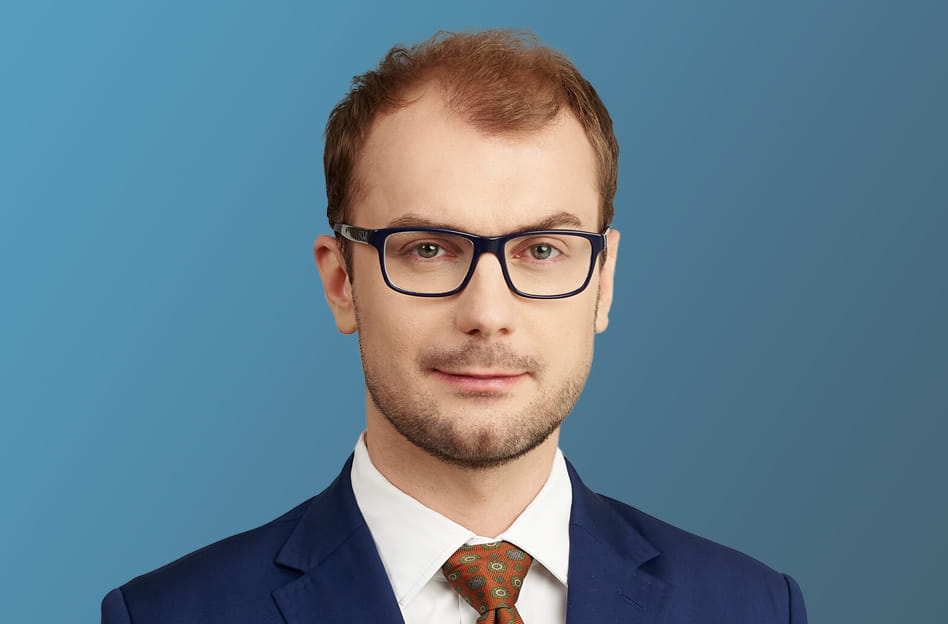 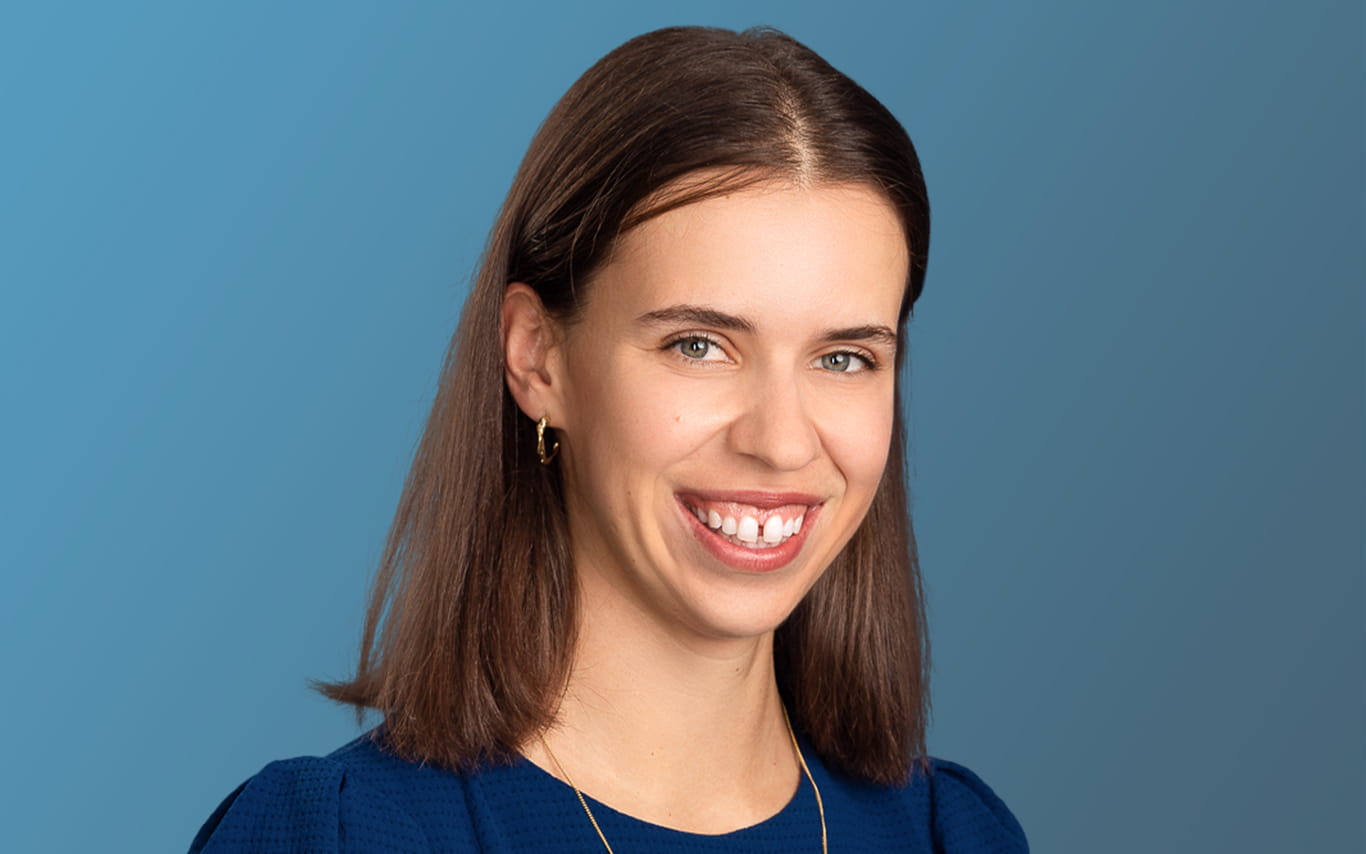 Two A&O volunteers on the frontline of the Ukrainian refugee crisis talk about their efforts.

To mark Refugee Week, we are publishing a series of interviews with the A&O lawyers leading our pro bono efforts to tackle some of the worst refugee crises happening today.

First, we hear from Michał Gajdus in Warsaw and Barbora Brunovska in Bratislava on our response to the refugee crisis along the Ukrainian border, where estimates put the current number of people fleeing the conflict at 6.6 million.

“The focus of our work so far in Warsaw has been on the safe passage and resettlement of refugees coming from Ukraine, which to date amounts to around three million people in Poland alone,” says counsel Michał Gajdus.

“Our NGO partner, Safe Passage International, carried out scoping missions early on after the conflict started and identified significant gaps in the support being provided to refugees arriving here. Much of the information was focused on basic needs, with very little on people’s legal rights and options for passage onwards from Poland – and even bigger gaps in advice for groups such as separated children, non-Ukrainian nationals, Ukrainians without valid passports and other vulnerable populations like the Roma community.”

One of the first projects led by Michał was gathering lawyers from the Warsaw office to join in the efforts of the Polish Bar Association in providing emergency legal advice to the refugees at welcome points and online, with lawyers advising on a wide range of migration, asylum and travel issues.

The next project was helping to build an online information tool available in several languages to give people legal guidance on next steps for travel.

“It has been a wide team effort across A&O,” Michał says, “as we have mobilised lawyers from a number of offices to help with relocation and resettlement advice, as well as bringing in specialist skills from the Project Management Office and Legal Tech group to co-ordinate efforts with organisations on the ground in Poland to build this tool. It’s designed to be easily accessed by those coming over the border via a QR code and the coverage is based on the legal questions that arose from refugees we advised through the Polish Bar Association in the early days of the crisis.”

In Bratislava, lawyer Barbora Brunovska has been involved with the pro bono response from the outset of the conflict too.

“I was an asylum lawyer with an NGO before joining A&O, so found myself in the position of having the skills and network, both with former and existing colleagues, to formulate a quick response. Sending volunteers down to the centre of a crisis is not always the most effective pro bono response, but fortunately I had the expertise to help structure the legal effort, as well as to advise people directly – especially the very vulnerable like pregnant women and minors. This conflict is so close to us that I felt very strongly I needed to be involved.”

A&O volunteers initially began collating information on entry requirements and conditions of stay for refugees in Slovakia, as well as working with the Human Rights League to provide legal advice via an infoline.

“We had colleagues going down to the main train station as soon as people from Ukraine started to arrive, as well as volunteering at a hub in the city centre that provides essential support services. Two of us also went directly to the border to volunteer in the emerging UNHCR’s Blue Dot Hubs, and we’ve been advising an NGO on the movement of personal protective equipment for journalists across borders. I’d say 15-20 colleagues have volunteered so far – a lot given the size of our office!”

The response in Bratislava is now turning to more systemic issues, such as drafting proposals to address legal gaps, one of which has already been adopted to enable medics entering the country to work more quickly. “Another proposal should pass soon to enable refugees to open their own businesses,” Barbora says, “people like hairdressers or taxi drivers who can easily set up here.”

The efforts in Bratislava are genuinely making a big impact, says Barbora. “The number of lawyers providing advice directly to refugees was very small, so when you add in the number of A&O volunteers, it has made a real difference to people.

“With the work in Warsaw and the wider global response – for example preparing guidance on sanctions compliances for non-profits dealing with the crisis, and work to find safe passage for fleeing Ukrainian law students – we are mobilising a significant effort across A&O.”

One of the biggest challenges in doing this work is maintaining personal boundaries, Barbora says. “Many of the stories we hear are so harrowing, and I know colleagues have found it hard not to get emotionally drawn in – but we have to try not to, as otherwise you wouldn’t be able to sustain this work long term. We’ve had great support from A&O on this, though, including a session with a psychologist that helped us not to feel overwhelmed. It’s never a challenge you can fully overcome, but you can work through it.”

The ongoing pro bono response now is about addressing longer term integration issues for people staying in Slovakia. As the State starts to reduce its support, more help is needed to work through the complex legal and logistical problems that inevitably start to emerge, says Barbora.

“I’ve never lived through anything like this before – but one thing I’ve taken from it is the incredible wave of solidarity and commitment from people to do something to help. That gives me some optimism for the future.” 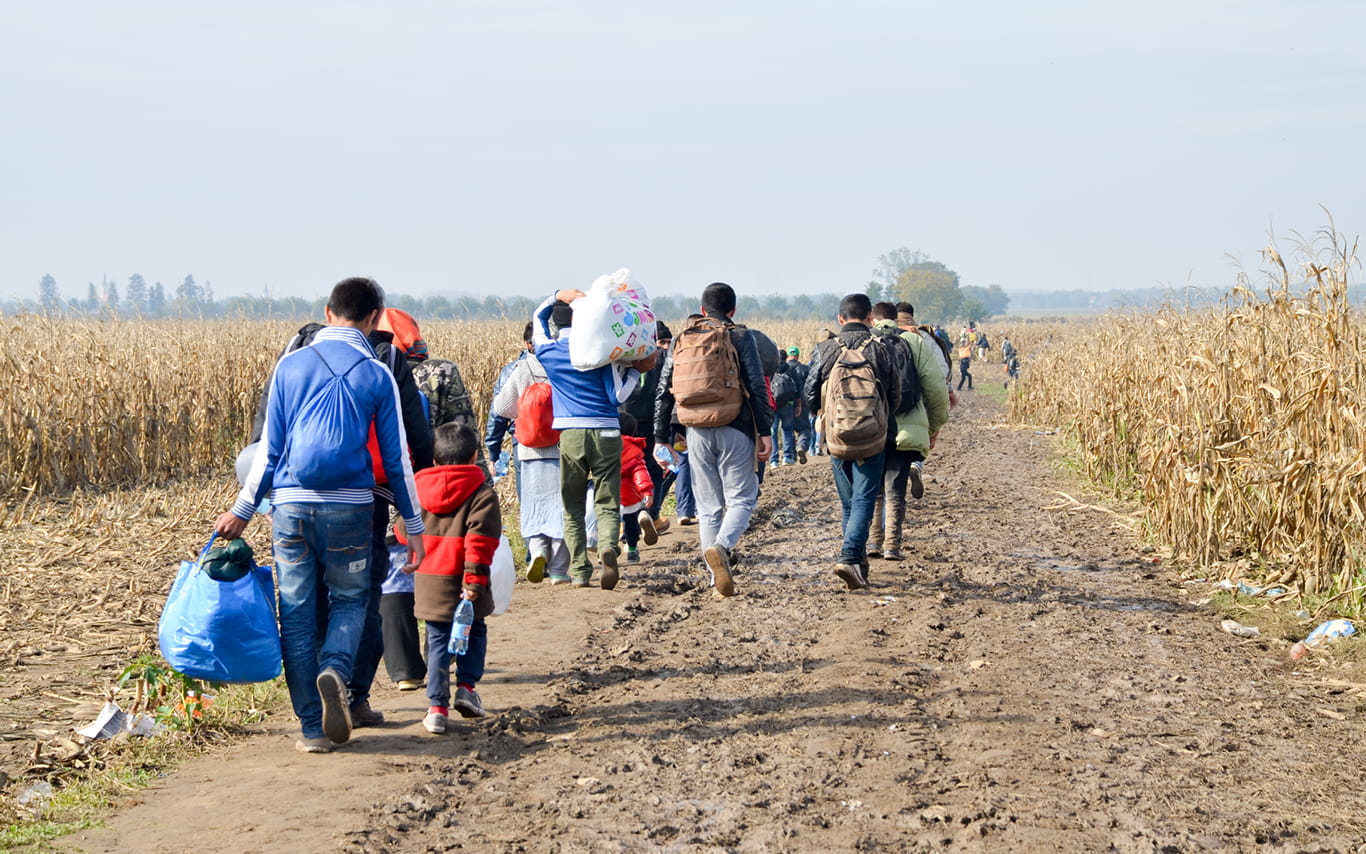