Rectification revisited by the Court of Appeal

The Court of Appeal has clarified that the correct test for rectification of a contract for common mistake will depend on whether or not there is a prior concluded contract (eg an oral agreement). If there is, an objective test will continue to apply. Where there is not, the court will need to decide whether the parties subjectively had a mutually acknowledged common intention that mistakenly was not reflected in the contract ultimately agreed. This endorsement of a subjective test will place a higher evidential burden on parties claiming common intention mistake. Keeping detailed and contemporaneous records of negotiations will be even more important in the future: FSHC Group Holdings Ltd v GLAS Trust Corp Ltd [2019] EWCA Civ 1361 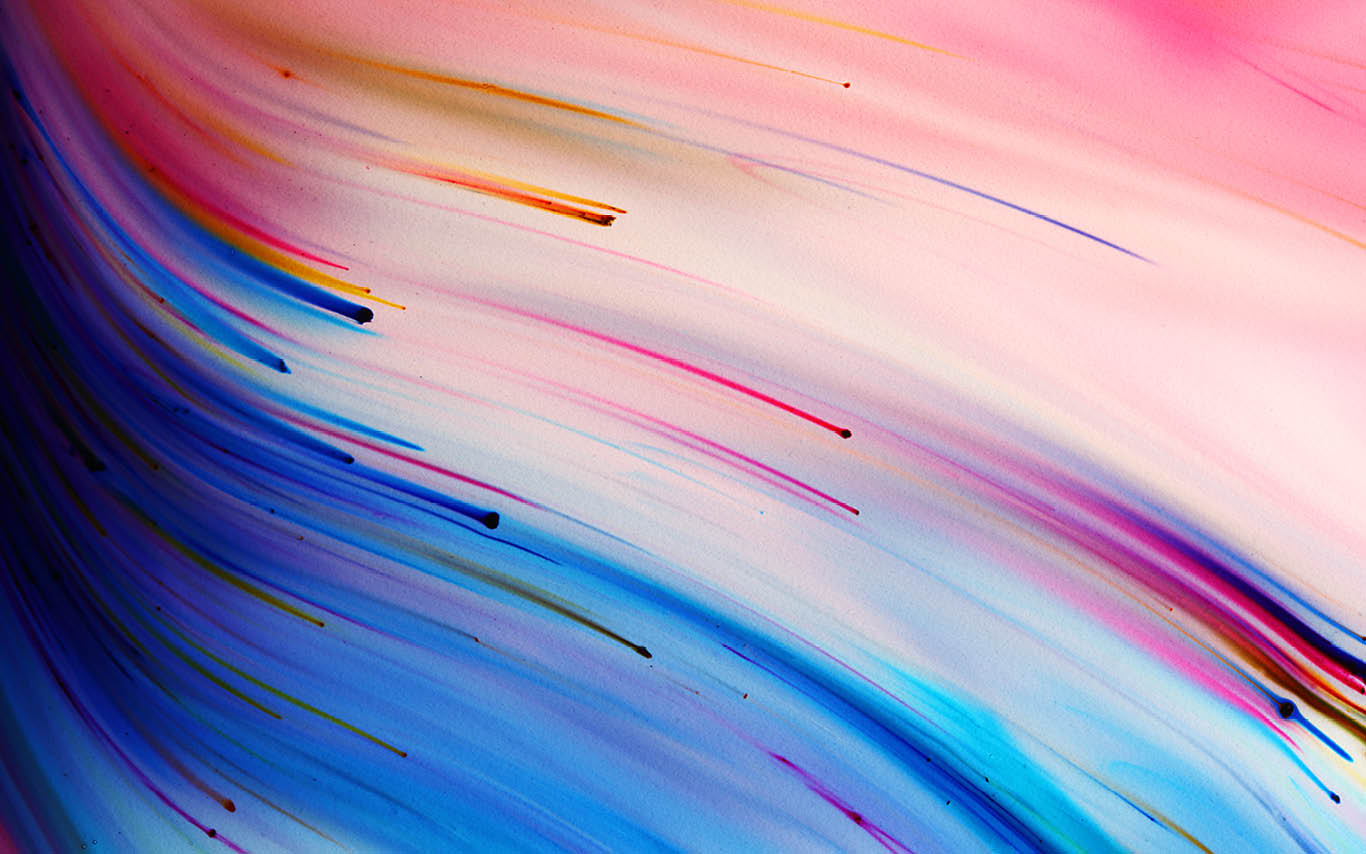 Mistakes can be common or unilateral. The present case concerns common mistake. There are two situations in which a written contract may be rectified on the basis of common mistake:

This case was about Common Intention Mistake.

The claimant, FSHC Group Holdings Limited (FSHC), agreed to grant security over a shareholder loan, as part of a corporate acquisition in 2012. In 2016, it became apparent that FSHC could not locate the relevant security documents. To address this, FSHC agreed to enter into two deeds to accede to two pre-existing security agreements with the security agent (GLAS Trust Corporation Limited (GLAS) at the time of the dispute). The problem was that the pre-existing security agreements to which FSHC acceded did not just cover the missing security, which neither party had identified when they sought to fill the specific gap of the missing security. They also had the effect of placing additional, far more onerous, obligations on FSHC.

FSHC claimed rectification of the two deeds of accession to exclude these additional obligations. At first instance, the High Court found that, at the time of execution, both parties understood and intended the deeds to do no more than provide the missing security. It ordered rectification on the basis that it was both “objectively” and “subjectively” the common intention of the parties to execute a document which did no more than grant security over the shareholder loan.

On appeal, GLAS did not challenge the High Court’s findings of fact but instead argued that the test was purely objective and that an objective observer would have concluded that the purpose of the deeds was to procure FSHC’s accession to all the terms of the pre-existing security agreements.

Court of Appeal rules on intention

The Court of Appeal upheld the High Court decision but clarified that the correct test for identifying the common intention was subjective.

The applicable test for rectification in cases of Common Intention Mistake had been a battleground for commentators ever since obiter comments of Lord Hoffmann in Chartbrook Ltd v Persimmon Homes Ltd [2009] UKHL 38. In that case, he stated that the test for common mistake was objective and involved asking what the reasonable observer would have understood the intentions of the parties to be. This analysis was applied by the Court of Appeal in Daventry District Council v Daventry & District Housing Ltd [2011] EWCA Civ 1153.

The Court of Appeal in FSHC disagreed with Lord Hoffmann and held that different tests are applicable to Common Agreement Mistake and Common Intention Mistake because of the different underlying principles justifying rectification:

Requirements for rectification based on Common Intention Mistake

The requirements for rectification based on Common Intention Mistake are therefore as follows:

It goes without saying

Importantly, the Court of Appeal also clarified that “an outward expression of accord” need not involve an express declaration and that a shared understanding may be tacit, such as where the understanding is so obvious as to go without saying. While FSHC’s intention had been communicated to the security agent, it had never explicitly been stated that FHSC were not intending to do any more than this. However, the Court of Appeal observed that parties entering into a contract do not spell out the fact that they lack intentions which no reasonable observer would imagine them to have and that the absence of reference to the additional obligations “spoke louder than words” and evidenced the intention to only provide the missing security.

This decision, which has the effect of restricting the availability of rectification, is a welcome clarification of the law in the area. It makes good sense too.

The objective test is clearly appropriate in the case of Common Agreement Mistake, because all the court is being asked to do is to ascertain what the parties actually agreed and whether the written contract reflected that prior agreement. By contrast, in the case of Common Intention Mistake, the court is tasked with looking beyond the contract itself and correcting an unfairness that should not be allowed to stand notwithstanding what the parties have objectively agreed in writing. Therefore the more demanding subjective test is appropriate for cases of Common Intention Mistake.

As the Court of Appeal itself made clear: rectification in cases of Common Intention Mistake should be difficult to prove because appropriate respect should be afforded to the “primacy of final, agreed, written terms of a contract”. The objective test could have the unfair consequence of treating a party as bound to the objective meaning of communications that were not intended to be binding, rather than the objective meaning of the final document.

Unlike cases involving contractual construction, evidence of prior negotiations and post-execution conduct is admissible in rectification and may be decisive in establishing the common intention and the outward expression of accord. Contemporaneous notes of conversations are therefore advisable and steps should also be taken to preserve evidence of communications.