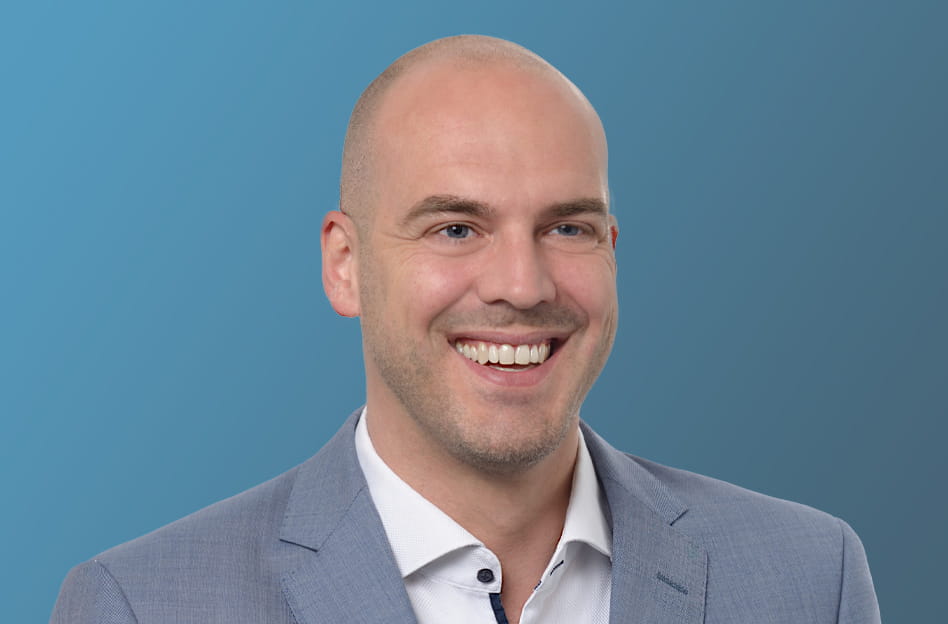 Therefore, applicants of European Patents have a choice to make. Either, they want to have their European Patents become “Unitary Patents” and thus exclude them from the jurisdiction of national courts to the benefit of exclusive jurisdiction of the UPC, or they want to “opt-out” to the benefit of preserving the right to litigate under the “old system”. If applicants don’t take any of these decisions, this may preserve them generally the option to assert such European Patent at a later time when needed either in the UPC or in national courts. However, such patents may be drawn into the UPC system through a nullity action filed by a third party with the UPC, or taken out of the at least exclusive jurisdiction of the UPC through actions filed by such third parties with a national Court.

This may be a difficult choice and time to make such decision may sometimes be too short for some applicants. This is because under Article 18(6) of Regulation (EU) No 1257/2012 the request of making a European Patent a Unitary Patent must be submitted within one month after publication of the mention of grant in the European Patent Bulletin (Rule 6(1) of the Rules relating to Unitary Patent Protection), once the UPCA enters into force.

If this is missed, the European Patent remains an “old European Patent” and the owner thereof is deprived of his option of making it a Unitary Patent. He may still opt-out (see above), but he is in many cases exposed to the uncertainty and also the decision of other parties for a period of at least seven years, whether his patent will be litigated under the UPC or before (any) national courts.

The decision of the President of the EPO addresses this issue. It also demonstrates the obvious intention to have as many European Patents as possible becoming Unitary Patents.

The decision establishes two specific methods that provide applicants with a certain flexibility regarding their intent to register a European Patent as a Unitary Patent (and thus becoming subject to the exclusive jurisdiction of the UPC).

For those that are already determined to have their European Patents becoming Unitary Patents, the EPO now allows (deviating from the above rule that the request may only be filed AFTER grant within one month) the early filing of a request for unitary effect before grant. This may be beneficial for those applicants/owners of European Patents that want to avoid anyone interfering with their intention between the date of grant and the actual date that their request for a Unitary Patent is registered (e.g. by a third party filing a nullity complaint before a national court in the meantime).

For those undetermined, the EPO now offers that any applicant may request the delay of the mention of grant in the European Patent Bulletin until the date of entry into force of the UPCA. Thereby the point in time to make the decision is postponed, by moving the date of grant about four months into the future.

Both requests may only be filed after the applicant has received a communication under Rule 71(3) EPC and only until the applicant has approved the text intended for grant – in response to Rule 71(3) EPC (i.e. in a time window of at max. four (4) months). Filing any of the requests together with the approval of the text intended for grant is however sufficient. The request for delay (in contrast to the early request for unitary effect) may be withdrawn at any time.

Also depicted is a schematic representation (Fig. 3) of the effect of the request for delay for obtaining time to decide whether a European Patent shall have unitary effect. Absent the current decision of the President of the EPO the 1st time for consideration (“1st decision time”) would be lost. It can also be expected that the delayed grant (publication of the mention of grant in the European Patent Bulletin) will also not be on the same date the UPCA actually enters into force, which further expands the time to actually make that decision.

In conclusion, any applicant currently unsure and that does not immediately require its patent application to issue, should seriously consider filing the request for delay. For those applicants keen to obtain the benefits of a Unitary Patent (e.g. reduced national fees) delay may also be an option in scenarios that would otherwise maybe already require regular validations. For those applicants having bigger portfolios and anyhow decided to support the UPC the option of the early request for unitary effect may – besides from closing the window of uncertainty shortly after entry into force of the UPCA – offer an opportunity to release some of the administrative burden they otherwise would have to cope with within one month.