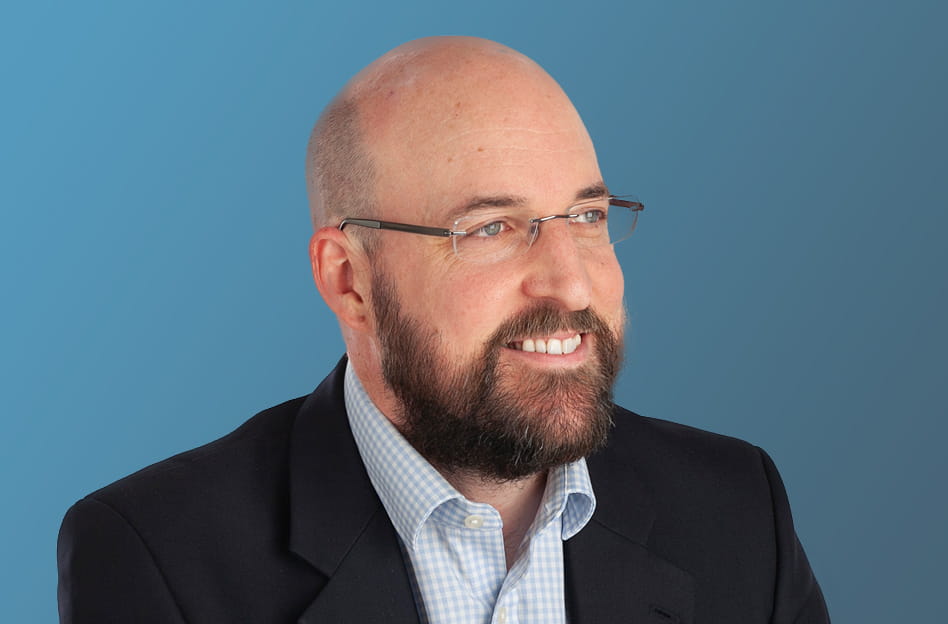 Dependency: the ‘necessaries of life’

The High Court recently considered the meaning of a death benefits test which required an individual to be dependent on, or interdependent with, a member for ‘all or any of the necessaries of life’: Punter Southall Governance Services Ltd v Benge.

The judge found that the term ‘necessaries of life’ is wider than basics such as shelter, food and medicine. It means those things that a person needs to maintain their lifestyle, ‘having regard to his class and position in life’. In this case, this meant that the trustees should take into account that the dependant had ‘moved up in the world’ and developed a lifestyle that could only be maintained because of the member. The dependant was not expected to return to her lifestyle before knowing the member.

The judgment noted that mere cohabitation and the payment of expenses from a joint account are not sufficient to demonstrate dependency, but the fact that properties were owned by the member and his partner as co-owners was material and a ‘paradigm case of inter-dependency’.

The ‘necessaries of life’ language is fairly common in older schemes. If your scheme’s dependency test uses this (or similar) language, review your death benefit decision-making to take into account the guidance in this case.

Use of an expert

Another aspect of the Punter Southall case was that the trustees had referred the question of whether the member’s partner passed the dependency test to a solicitor for an independent expert opinion.

The judge held that the trustees were entitled to seek advice; this did not mean that they had delegated their power, even where the expert had gone further than interpreting the rules and had opined on whether the facts of the case met the relevant test. They were entitled to rely on the advice as long as the instructions weren’t flawed.

The Pensions Ombudsman (TPO) has also recently considered the use of experts. In CAS-35438-M6P6 the scheme included a rule providing that where trustees couldn’t agree, a matter would be referred to an expert ‘whose determination shall be binding on the trustees’. TPO cautioned that this did not mean that the expert’s decision should be followed even if it was wrong. If trustees have any concerns about an expert’s determination, TPO would expect them to seek clarification before proceeding.

What do these rulings mean for trustees?

The Punter Southall case is reassuring for trustees relying on experts when making decisions. It suggests the scope for relying on advice is broad, expanding beyond simply assisting on the legal interpretation of rules to advising on the application of the facts in a specific case. However, trustees must be sure that the expert’s instructions are correct and the Ombudsman’s case is a reminder that trustees must not follow experts blindly, even where the rules state that their decision will be binding. Trustees must apply a sense-check to the advice they are given, and question it if they are unsure.

Two recent cases involved the duty to inform members of policies which impact them, specifically abatement policies in these cases.

In PO-14629 Mr N, a retired member who returned to employment, did not re-join his pension scheme because of an abatement policy which reduced pensions where pay on re-joining plus pension exceeded pay under the previous employment.

Mr N was not informed of a later change in policy which meant that he could have re-joined the scheme without any reduction to his benefits. TPO found that, although the scheme’s administering authority could not have contacted specific members like Mr N who were personally impacted (because there were no indicators on the scheme records that would identify them), there was an obligation to communicate the change. This could be achieved by other means, such as clear information in pensioner newsletters. It was reasonably foreseeable that a failure to do so would be likely to cause harm, so not to inform these members was negligence. TPO directed the scheme to reinstate Mr N as if he had re-joined at the point of the policy change.

In PO-25374, by contrast, TPO found that the employer had not been negligent in failing to warn Mr E that abatement would apply on re-employment. TPO considered the case law on an employer’s duty of good faith and found that this is restricted to informing an employee of their options to enable them to reach an informed decision and to provide factually correct information. The employer was not required to ensure that the employee received the information. Since the relevant policy was available on an internal website (which Mr E said he was not aware of), this duty of care was satisfied; the employer did not have a duty to ensure Mr E had accessed that information. TPO did note that, as a matter of good practice, it would be appropriate for the employer to raise the abatement policy on re-employment.

What do these rulings mean for trustees?

Although these cases relate to abatement policies, there are broader points for trustees to take away on their duty to inform members of changes that may impact them. It is not enough to say that affected members can’t be identified; steps must be taken to reach affected members where it is reasonably foreseeable that they would suffer harm if they weren’t told. This might involve communications in member newsletters and/or a scheme website, which must clearly flag the issue to those who are impacted. A narrower duty of care is imposed on employers.

Jason is a Counsel in the Pensions Litigation group. He specialises in all aspects of pensions disputes, including advising clients in relation to internal disputes and disputes before the Pensions Ombudsman, the Financial Ombudsman Service, the Pensions Regulator, the PPF Ombudsman and the courts. The Chambers & Partners Directory quotes clients as saying that Jason ‘anticipates issues and handles detail well’.