No intimidation and economic duress in loan restructuring 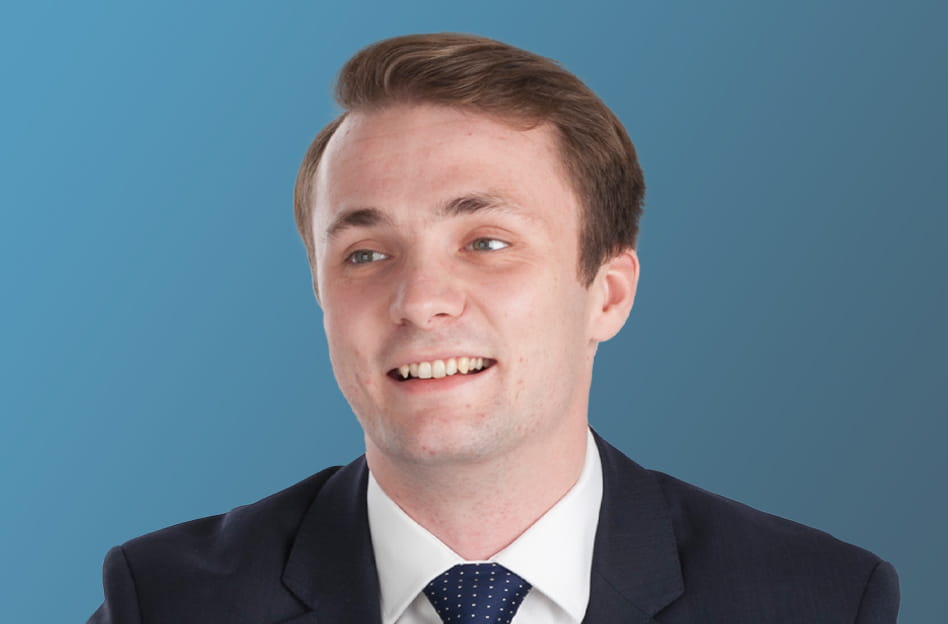 A bank had threatened, during negotiations to restructure a loan, that it would appoint a receiver if no agreement was reached. That threat did not amount to intimidation or economic duress on the facts of the case. A vital ingredient of any claim of intimidation or economic duress is that the threatened party had in fact been coerced, which it had not been here: the claimant had freely agreed to the arrangement. The bank was also not subject to an implied duty to provide banking services with reasonable care and skill given the expiry of the loan agreement, following which the relationship was one of mortgagor and mortgagee. Nor had the bank breached any duties of good faith, with its actions at all times rationally connected to its commercial interests: Oliver James Morley (t/a Morley Estates) v Royal Bank of Scotland Plc [2021] EWCA Civ 338

Mr Morley, a commercial property developer, appealed against the first instance decision dismissing his claims against the respondent bank in which he alleged intimidation and economic duress and breaches of the bank’s claimed duties to provide banking services with reasonable care and skill, and to act in good faith.

Mr Morley had borrowed GBP75 million from the bank in 2006, secured on his portfolio of properties. The value of that portfolio had drastically declined during the financial crisis and Mr Morley was unable to repay the loan upon the expiry of its term in December 2009. Rather than enforce its security, the bank engaged in negotiations with Mr Morley to restructure the loan, eventually agreeing a “split deal” by which some of the loan was written off, some of the properties were transferred to a subsidiary of the bank, and Mr Morley retained the remainder in exchange for a payment to the bank.

Upholding the first instance decision of Kerr J, the Court of Appeal dismissed the appeal.

No intimidation or economic duress without coercion

The court held that there could be no intimidation or economic duress where there had been no coercion. Mr Morley had not been coerced by the bank’s threat: the parties had continued to negotiate and eventually reached an agreement initially proposed by Mr Morley himself.

Males LJ repeated the essential ingredients of the tort of intimidation: (i) a threat by the defendant to do something unlawful or “illegitimate”; (ii) that is intended to coerce the claimant to take or refrain from taking some course of action; (iii) which in fact, coerces the claimant to act or not act; (iv) causing the claimant to suffer loss or damage. The court emphasised coercion as a key ingredient of intimidation. This was also the case for economic duress, regardless of whether the threat was to do an unlawful or lawful act.

Rather than being the result of coercion, the agreement was the result of a robust negotiation between commercial parties, each of which had legal advice. Mr Morley never submitted to the bank’s demand and the bank did not carry out its threat. This was supported by the fact that Mr Morley took no steps to set aside the agreement until five years later, which both demonstrated his affirmation of the agreement and negated any argument of coercion.

Mr Morley argued that the bank was in breach of a duty to provide banking services with reasonable care and skill, which he claimed was an implied term of the loan agreement, derived from s13 Supply of Goods and Services Act 1982. The court concluded that no such duty could be implied.

Upon the expiry of the loan term, the original services provided for under the loan agreement (ie making funds available for drawdown), and any terms which might be implied into providing those services, had come to an end. After the expiry of the loan term and Mr Morley’s failure to repay the sums advanced, he was in default and the only question was whether the bank would forbear to enforce its security while the parties negotiated a solution or whether it would exercise its undoubted right to appoint a receiver under the mortgage. That relationship was governed by the express terms of the mortgage and by the equitable principles applicable to that relationship. It was not appropriate to imply a contractual term into a mortgage (which, in any event, is not a contract for the supply of services). Moreover, a point not addressed by the court at first instance was that any receiver appointed by the bank would have been the agent of the mortgagor (Mr Morley), not the bank. Any sale of the properties would therefore have been a decision of the receiver, conducted in accordance with the receiver’s duties, owed to Mr Morley (and not the bank).

Even if the bank had owed a duty of reasonable care and skill to Mr Morley, the Court of Appeal upheld the dismissal of the two alleged breaches of that duty. The first was that the bank’s dealings had failed to follow its own internal policy guidance, which emphasised the bank’s objective to support viable businesses. It was held that the aspirational language of a purely internal document provided no secure foundation for any breach of duty. The second was that the bank failed to act as a lender in its dealings with Mr Morley, and instead acted as a potential buyer of the property portfolio. This was rejected on its facts: the bank’s objective throughout had been to recover as much as possible of the amount which it had loaned to Mr Morley. It was unnecessary that a mortgagee have a “purity of purpose”, meaning that its only motive was to recover (in whole or in part) the debt secured by the mortgage.

No duty to act in good faith

Mr Morley claimed that the bank was under a duty to act in good faith, or not to act vexatiously or contrary to its “legitimate commercial interests”, under an implied term of the loan agreement. The court held that it would not necessarily accept the bank was under such a duty but, even if it had been, the argument failed on the facts. All of the bank’s actions were rationally connected to its commercial interests and there was therefore no breach of any duty.

The ruling confirms the limited scope of duties owed by a bank to a borrower once the loan agreement has come to an end. It also restates the legal tests involved in claiming intimidation or economic duress. It emphasises that the threat must have in fact coerced the claimant, which will be a matter of fact in each case. Although the court did not consider the issue, even if coercion had been demonstrated, Mr Morley would nevertheless have needed to demonstrate that the bank’s undoubted right to appoint a receiver was unlawful or “illegitimate”, a further key ingredient of the legal tests for intimidation and economic duress. That would likely have been a challenging argument.