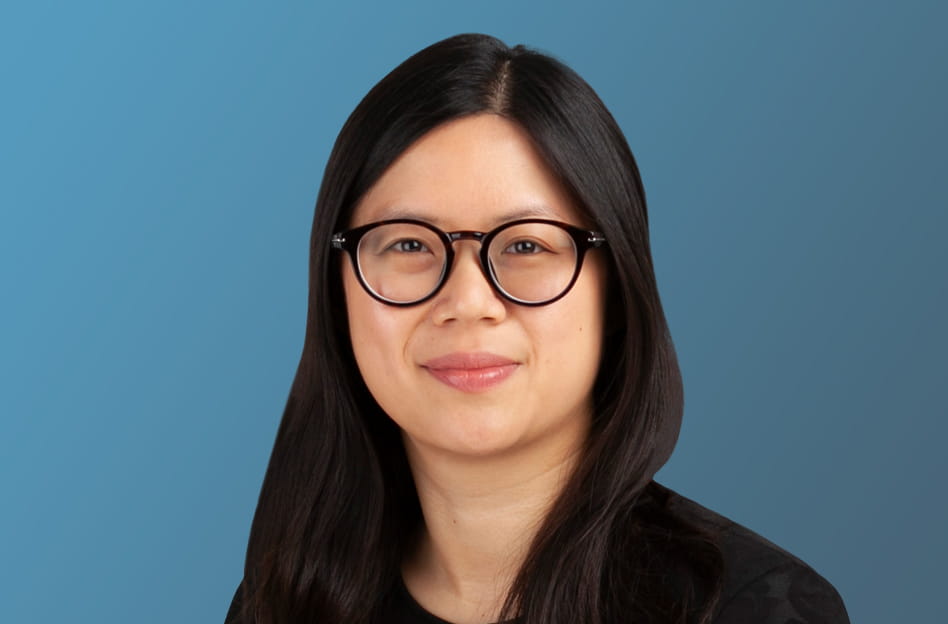 The English High Court has provided guidance on implying a Socimer/Braganza duty of rationality into contractual discretions in a commercial context, concluding here that no duty of rationality should be implied or construed into the mortgage lender’s decision to call in its loan: UBS AG v (1) Rose Capital Ventures Ltd (2) Vijay Mallya (3) Lalitha Mallya (4) Sidartha Vijay Mallya [2018] EWHC 3137 (Ch)

A dispute over the meaning of “absolute discretion”

A mortgage lender claimed for repayment of a commercial loan and possession of mortgaged property under a clause in the contract that gave the lender “absolute discretion” to demand early repayment on three months’ notice.  The borrower’s defence alleged, amongst other points, that a duty of rationality should be implied or construed into the lender’s right to demand early repayment, and that this duty had been breached; alternatively, that the lender had breached a duty of good faith.

The law on contractual discretion – a reminder

The Court of Appeal’s statement in Socimer International Bank Ltd (In liquidation) v Standard Bank London Ltd [2008] EWCA Civ 116 is often quoted: “…a decision-maker’s discretion will be limited, as a matter of necessary implication, by concepts of honesty, good faith, and genuineness, and the need for the absence of arbitrariness, capriciousness, perversity and irrationality”.

This statement was subsequently cited with approval by the Supreme Court in Braganza v BP Shipping [2015] 1 WLR 1661, but Baroness Hale noted that “whatever term may be implied will depend on the terms and the context of the particular contract involved”.

Principles underlying the law on duty of rationality

The court reviewed key authorities on the duty of rationality and held that:

(A) Not every contractual power or discretion is subject to a Braganza limitation. The language of the contract is important.

(B) The types of contractual decisions that are amenable to the implication of a Braganza term are decisions which affect the rights of both parties to the contract and where the decision-maker has a clear conflict of interest.  This does not mean all decisions under a contract, but rather the type of decision where one party is given a role in the on-going performance of the contract, such as where an assessment has to be made.  No Braganza term can be implied into a unilateral right given to one party to act in a particular way, such as a right to terminate a contract without cause.

(C) The nature of the contractual relationship, including the balance of power between the parties, is a factor to be taken into account.  It is more likely for a Braganza term to be implied in a contract of employment than in other less “relational” contracts such as mortgages.

(D) The scope of the term to be implied will vary according to the circumstances and the terms of the contract.

No basis for implying Braganza term

The court held that it was not easy to contemplate that a Braganza type clause could be found in a contract of the type under consideration as a matter of the proper construction of the contract, in light of the applicable legal principles on construction.  As a general proposition, the Braganza clause would only find its way into a contract by way of an implied term.

The court applied the established Marks & Spencer test for the implication of terms into contracts.1 The test for implication is one of business necessity and whether, without the term, the contract lacks commercial or practical coherence, ie whether it is necessary to imply the term to make the contract work.

The court did not see a basis for implying a Braganza term, given the words agreed by the parties, the nature of the contract and the relative equality of bargaining power.  Moreover, the duty of good faith in mortgage lending relationships also pointed against the possibility of a Braganza clause being imported.

Even if the court were wrong on the application of the duty of rationality, it considered that the scope of any Braganza term to be implied in the mortgage contract would be no wider than the scope of the duty of good faith.  The lender was only required to exercise the power for proper purposes and not for the sole purpose of vexing the mortgagor.

Burden of proving a breach and relevance of disclosure

The court noted that the defendants were unable to point to any principle of law or equity which entitled them to require the lender to provide reasons for its decision to call in a loan.  The defendants were required to plead facts to make a case for there being a breach.  It was not sufficient to say that the defendants needed disclosure to make out their case: standard disclosure was responsive to a party’s case, not a case that a party has not made but hopes to make.

On this basis, the court struck out the part of the defence which alleged that a lender’s decision to call in a mortgage had breached a duty of rationality to be implied or construed into the contract.

Alleging breach of an implied duty of rationality is becoming increasingly popular in contractual disputes.   In a series of cases, varying formulations as to application and scope have been applied to fact patterns ranging from employment law to arm’s length loan disputes.  The result: commercial uncertainty.

The court’s approach in this case was distinctly pro-lender, both as regards the application of general rules on the construction and implication of terms (including business necessity) taking into consideration the parties’ agreed language and the type of contractual relationship, and the more limited scope of any duty to be implied.  In addition, given the practical difficulties that may be faced by a party seeking to establish the basis for their counterparty’s decision, decision-makers will have a significant advantage if they can strike out allegations of irrationality before the disclosure stage.

This case summary is part of the Allen & Overy Litigation and Dispute Resolution Review, a monthly publication.  If you wish to receive this publication, please contact Amy Edwards,amy.edwards@allenovery.com​.