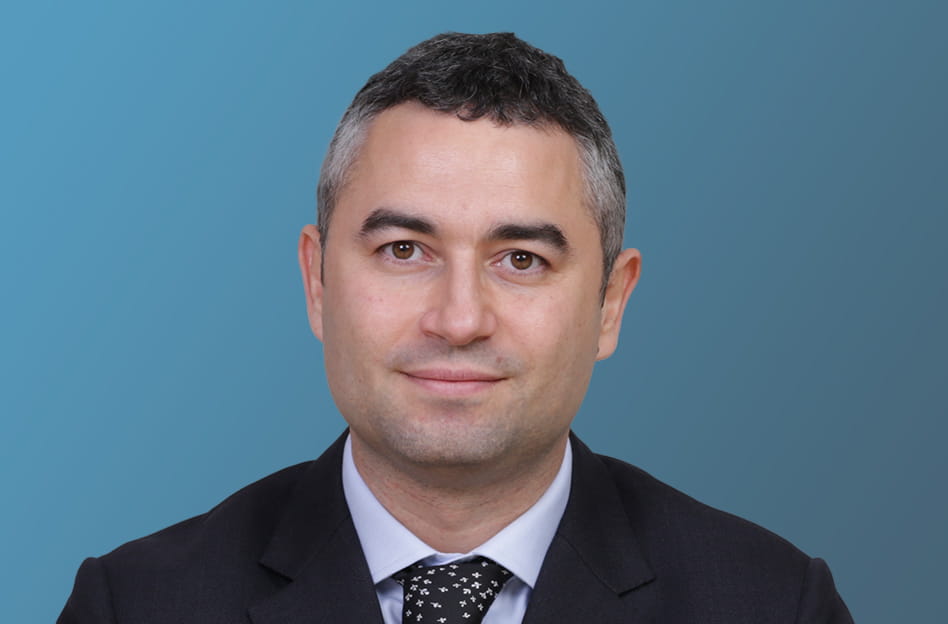 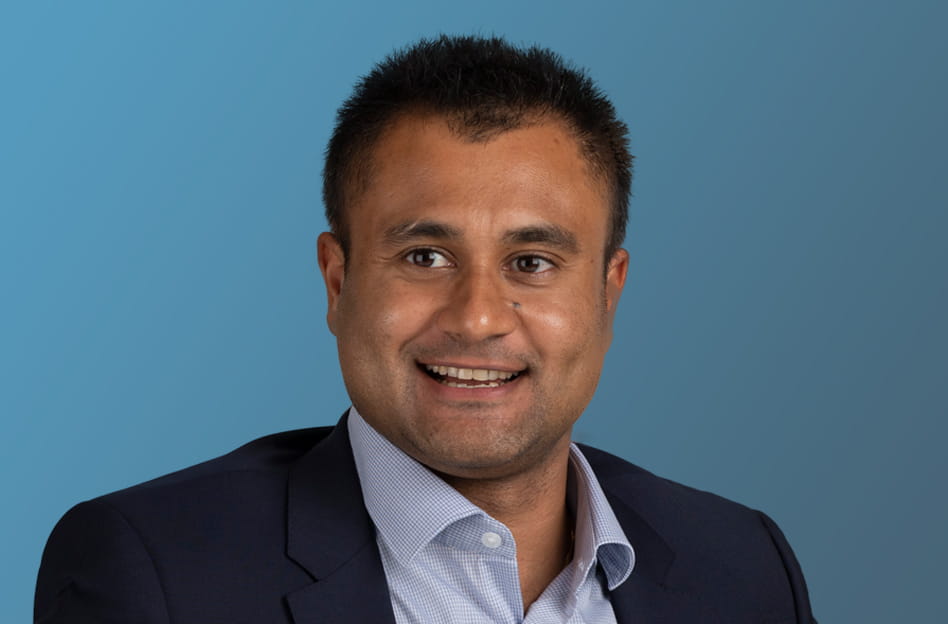 The London Court of International Arbitration (the LCIA) has published its new arbitration rules (the 2020 Rules) which will apply to arbitrations commenced from 1 October 2020. This is precisely six years after the last update to the LCIA Rules in 2014 (the 2014 Rules). It is anticipated that the DIFC-LCIA will be making substantially identical changes to their rules shortly, and that the new DIFC-LCIA arbitration rules will take effect from January 2021.

The changes in the 2020 Rules continue the efforts made in the 2014 Rules to improve the efficiency and effectiveness of arbitrations under the LCIA arbitration rules. The changes which are likely to be of most interest to users are as follows:

a) the introduction of an express power of early determination of manifestly weak claims or defences;
b) expanded powers in relation to consolidation; and
c) stronger powers for tribunals to control procedure, eg by shortening time limits or controlling evidence and pleadings.

In addition to these refinements, the 2020 Rules retain the LCIA’s reputation for taking a distinctive approach. In the 2014 update, this was reflected in new rules for the conduct of party representatives. In 2020, new provisions have been added to deal with compliance/sanction concerns as well as data protection.

Changes to improve the efficiency of the arbitral process

Early determination – the introduction of a power of early determination is a significant change which addresses the absence of an express summary judgment procedure in international arbitration. By new Article 22.1(viii), such a determination can be made if any claim or defence is outside of the tribunal’s jurisdiction, or if it is inadmissible or “manifestly without merit”.

Express codification of the tribunal’s procedural powers – under the 2014 Rules, an LCIA tribunal already had broad procedural powers. New Article 14.6 of the 2020 Rules goes a step further by listing eight specific powers that the tribunal can use to improve efficiency. These include limiting the length of written submissions and written and oral testimony, using technology, determining issues at different stages, dispensing with a hearing, and setting and abridging any time periods.

Measures to improve timing for issuance of awards – in the 2018 Queen Mary Study, 79% of those surveyed were in favour of arbitral institutions including deadlines for the tribunal to issue their awards. In 2014, the LCIA introduced a new Article 15.10 which required a tribunal to render an award “as soon as reasonably possible” and in accordance with a timetable set by the tribunal and notified to the parties. The 2020 Rules bolster Article 15.10 by requiring tribunals to “endeavour” to issue their awards no later than three months following the last submission. This mirrors a timescale employed by the ICC. The LCIA has also supplemented Article 26.2 whereby the default position is that any award may now be signed electronically and/or signed in counterparts. Parties should not, however, depart from the default position if there are any local law requirements for ‘wet’ signatures on awards for recognition and enforcement (or indeed if there is any doubt on this point).

Default for electronic communications – the LCIA has removed the need for hard copy/paper filings, with email or another form of electronic communication now the default for service of the Request and Response. This raises one practical consideration – frequently in arbitration agreements, parties will provide that service of the Request can be made using the details set out in a separate notice clause contained in the relevant agreement. It is now very important that careful consideration is given to any email address provided in that notice clause, as service to that email address will be deemed valid service under the LCIA Rules and will start the clock running for service of the Response.

While the core changes in the 2020 Rules relate to the efficient conduct of proceedings, there are a few other changes which are worthy of mention.

Role of tribunal secretary – following a number of high-profile cases (notably the Yukos case), the role and use of tribunal secretaries has received increased attention. In response to this, the LCIA published guidance in 2017 which, among other things, made it clear that a secretary could not carry out any decision-making functions and that the parties’ consent is required in respect of the identity of the secretary, their permissible tasks and their remuneration. The LCIA has now included these principles in new Article 14A of the 2020 Rules.

Compliance/Prohibited Activities – in new Article 24A, the LCIA has introduced specific provisions addressing compliance, bribery and corruption issues. These make it clear that any dealings between a party and the LCIA will be subject to requirements applicable to that party or the LCIA regarding bribery, corruption, terrorist financing, fraud, tax evasion, money laundering and/or economic or trade sanctions (defined as a “Prohibited Activity”). The LCIA also reserves its right to refuse to act and/or accept or make any payment if it suspects, in its sole discretion, that doing so may involve a Prohibited Activity, or otherwise be in breach. The rules on this and data protection (see below) aim primarily to protect the LCIA itself rather than add to the procedural tools available in an LCIA arbitration. The LCIA is the first of the major institutions to introduce specific provisions on these issues.

Data protection – given the heightened importance of data security, in new Article 30A, the LCIA requires that at an early stage of the proceedings, the tribunal, in consultation with the parties and the LCIA, consider whether any special measures are required to protect the physical or electronic information shared in the arbitration as well as any personal data.

The 2020 Rules provide a welcome update which equips the tribunal with additional powers and procedural tools to conduct arbitrations more efficiently under the LCIA arbitration rules. The changes also reinforce the LCIA’s reputation for taking a distinctive and innovative approach, which is likely to influence the approach taken by other institutions that are planning to update their arbitration rules.