Is it or isn't it? Treatment of ground leases under the Bankruptcy Code 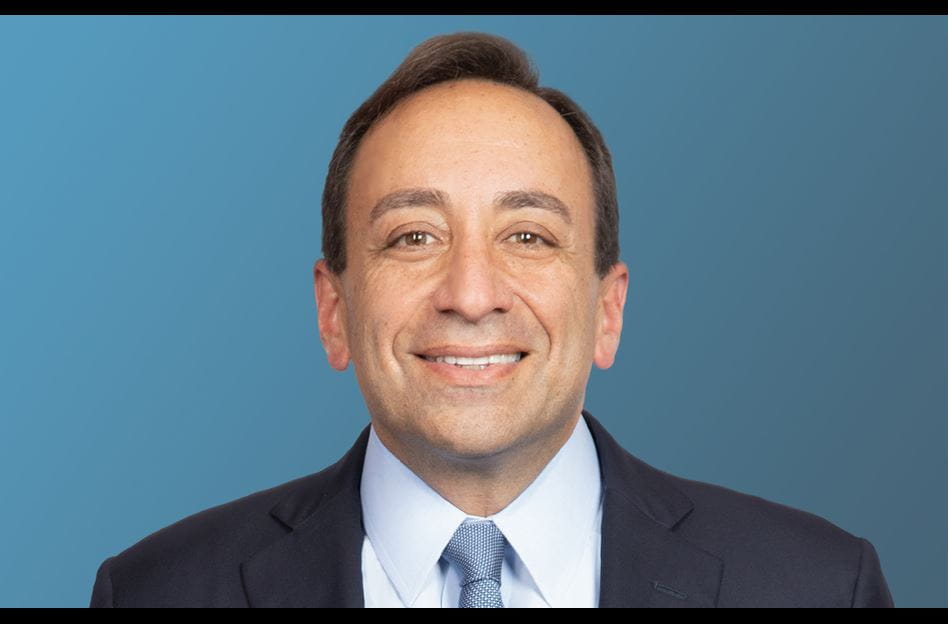 While the pandemic has had varying effects on different industries, certain segments of the commercial real estate market have endured, and may yet endure, greater pain than other industries.

To date, several major hospitality and retail REITS have sought refuge in bankruptcy, as have individual hotels, office buildings, and malls since the onset of the pandemic.[1] Individually, many of these assets have complex financing and capital structures that start with ground leases for the use of the underlying real property. The ground lease market is substantial[2] and this instrument creates an important financing vehicle for property development. Effectively, a ground lease converts a landowner’s interest in the title to the land into “something akin to a financial instrument”[3] by exchanging rights associated with ownership for steady cash flow, which may be desirable for a financial investor like a pension fund or an insurance company. On the flip side, for a developer, the ground lease fixes the cost of the land over time. Therefore, the developer’s value, for a successful project, will be the value of the entire project, including the land, less the value of the landlord/property owner’s interest as evidenced by the ground lease.[4] Thus, the developer can earn a significant return without having to share that upside with the owner of the land itself, beyond the obligations due under the ground lease.

For those projects that do not succeed, the existence of a ground lease and its treatment under the United States Bankruptcy Code can complicate restructuring negotiations and litigation among stakeholders. The key question is whether or not the bankruptcy court characterizes the ground lease as a true non-residential real property lease for purposes of Section 365 of the Bankruptcy Code.[5] If the court characterizes a ground lease as a “true” lease, which essentially exchanges possession for a market rent (even over a long period of time), Section 365 triggers a series of rights and obligations that can profoundly affect the rights of all parties to a ground lease and generally redound to the benefit of the ground lessor. Specifically, while such a lease may be assumed or rejected by a debtor/lessee[6] (where rejection may lead to termination of the lease), that decision is subject to a statutory deadline, which a debtor may seek to extend until a final end-date.[7] If the debtor takes no action by the deadline, the lease is deemed rejected as a matter of law. While some courts historically held that rejection meant complete termination of a contract, rejection of an executory contract means that the contract is breached, but not yet terminated by rejection alone.[8] Nevertheless, breach by rejection frequently leads to termination, which could result in a forfeiture and create risks for other stakeholders. In order for the debtor to assume the lease, on the other hand, the debtor must cure any defaults[9] and demonstrate adequate assurance of its ability to perform the obligations under the lease prospectively.[10]

Courts have taken different approaches to the characterization of ground leases as true leases for purposes of Section 365. The determination as to whether an agreement is a true lease or a financing is not always an easy one, regardless of the title of the documents.[11] Some courts have simply applied Section 365 to the ground leases in question without much analysis;[12] other courts have looked to state law to determine the nature of the lease agreement, but have then focused on the economic realities of the transaction to determine whether they should apply Section 365.[13] Generally, the greater the complexity of the transaction (of which a ground lease may be a part) and the further the terms of the agreement diverge from those of typical landlord/tenant relationships, the lower the likelihood that a court will find that the provisions of Section 365 will apply to the ground lease in question. For example, courts have found that ground leases that are part of sophisticated sale‑leaseback transactions did not qualify as true leases for treatment under Section 365,[14] and refused to apply Section 365 to leases where there was not a continuing obligation to pay rent for the full term of the lease.[15] At least one court adopted the following multi-factor test, based on the prior cases in the Second Circuit:

That same court also recommended consideration of lease provisions “which permit or require the lessee to purchase the premises for a nominal sum at the end of the lease term.”[17] To the extent a lease agreement checks several of the foregoing boxes and provides a purchase right at the end of the term for a nominal price, courts will likely not apply Section 365. However, certain incidents of ownership found in a “triple net lease” pursuant to which the lessee is responsible for taxes, insurance and maintenance will not alone preclude a finding that an agreement is a true lease.[18]

In light of the fact that a ground lease may be the subject of financing or the principal asset of a more complex enterprise, a court’s determination of the nature of an agreement could adversely affect parties other than the two parties to the ground lease. As many lessees enter into ground lease financings, lenders or mortgagees bear risk of breach by operation of the rejection provisions of Section 365(d)(4) even if they are third party beneficiaries.[19] While rejection may no longer mean immediate termination as had occurred in some of the historical cases, the breach arising from rejection may still place third parties with a stake in a ground lease at risk. Therefore, notice of the bankruptcy to the lender or mortgagee will be critical for the lender or mortgagee to protect its rights. That said, a creditor or supplier to a project tied to a ground lease in a bankruptcy, on the other hand, cannot bootstrap their unpaid claims to those of a ground lessor in order to get their claims paid as cure costs in connection with the assumption of the ground lease absent express provisions in the agreement establishing the creditor as a third party beneficiary.[20] Thus, whereas courts may grant lenders to a lessee some protections, they may not extend protections to other creditors such as subcontractors absent such express provisions. As a result, ground leases could become a “trap for the unwary” counterparty that has not clearly reviewed and understood its rights when a lessee files for bankruptcy.

Ultimately, much depends upon the nature and scope of the agreements between the ground lease counterparties, starting with the ground lease itself. A straightforward ground lease—even for an extended term—will likely fall within the ambit of Section 365 of the Bankruptcy Code and the counterparties must understand both their rights and obligations thereunder. If, however, the ground lease is just one part of a complex series of transactions designed to create, or avail one or both of the parties with, certain tax or other benefits, then Courts will likely not find that Section 365 will cover such a ground lease. Either way, third parties, such as lenders or development contractors, should not make assumptions as to their rights and remedies with respect to a ground lease that becomes the subject of a bankruptcy case. Their rights could be placed at risk, depending on the terms of the documents.