Foreign direct investments in the Czech Republic: do not trust, but control 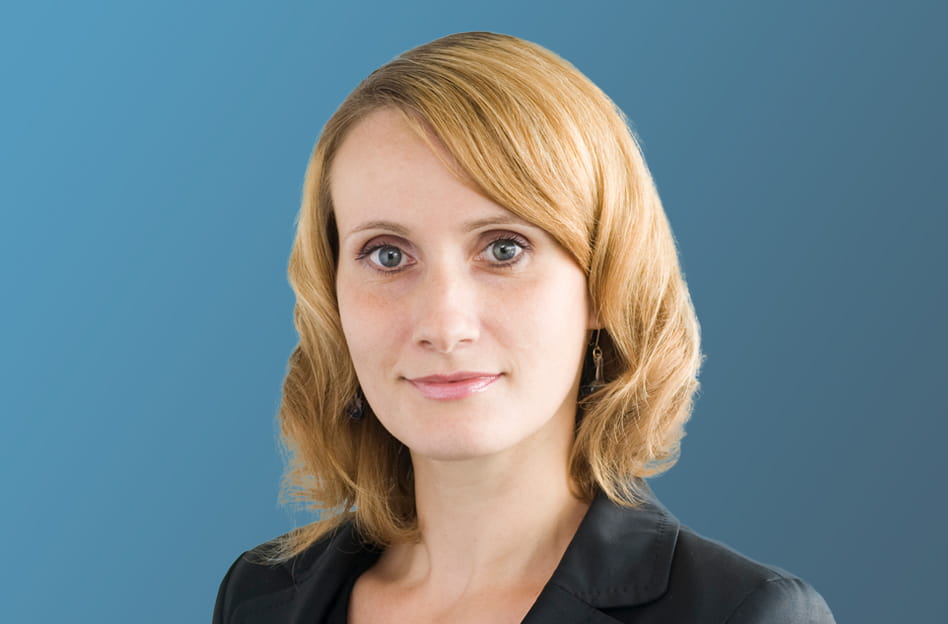 As of 1 May 2021, a foreign direct investment control regime has become applicable in the Czech Republic. Act No. 34/2021 Coll., on the screening of foreign investments (the Act), applies, among others, to acquisitions of at least 10% of shares in a company performing economic activities in the Czech Republic by an investor whose seat is outside the EU. Foreign investment in the most sensitive areas, such as critical infrastructure, will be subject to a mandatory notification process. A standstill principle will apply until the Ministry of Trade and Industry (the Ministry) issues an approval decision.

The increasing interdependence of economies and their dependence on a single supplier, unclear ownership relations and the importance of new technologies and personal data are among factors that have contributed to the introduction of protections against risky investors across the world. The impulse for the adoption of legislation to ensure protection for the security of European Union Member States came in particular from Regulation (EU) 2019/452 establishing a framework for the screening of foreign direct investment into the European Union. The Regulation, which came into effect on 11 October 2020, does not in itself introduce an obligation on Member States to adopt national screening mechanisms for foreign investment but instead imposes an requirement on them to cooperate and share information on problematic transactions. However, it is true that most EU Member States, including our closest neighbours, except for Slovakia, have already chosen to control foreign investments. In future, the diversity of foreign investment control regimes across jurisdictions may significantly complicate cross-border transactions and this introduces a significant degree of uncertainty into the Czech business environment for foreign investors.

The Czech Republic, which is one of the most open economies in the world , has adopted the Regulation in a maximalist way. The goal is the monitoring of potentially risky capital flows into the Czech Republic, their screening, and restrictions on transactions that may endanger the Czech Republic’s security and internal or public order. The Act came into effect on 1 May 2021. The sensitivity of this agenda is also clear from the bodies that will take part in the screening in the Czech Republic. In addition to the Ministry, which will be the competent administrative body and the contact point for cooperation between EU Member States, formal screening will be consulted on with the intelligence services, the Police of the Czech Republic and other security services of the state. Depending on the type of transaction, regulators such as the Czech National Bank, the Czech Telecommunications Office and the Energy Regulatory Office will also submit their opinions.

What will have to be screened?

The Act will apply only to foreign investments made in the Czech Republic by a foreign investor, ie a person that is not a national of, and does not have its registered office in, an EU Member State. Foreign investors may be also companies from the EU if their directly or indirectly controlling person comes from a third state. This also applies to trusts and similar foreign structures if the founder, trustee or beneficiary meets the definition of a foreign investor. A foreign investment will in particular enable the investor to dispose of at least 10% of its voting rights and have the ability to exercise corresponding influence on the target person but will also allow it to become a member of a body of the target person, for example by having a single seat on the supervisory board.

Mandatory notification – in which cases?

The Czech legislation distinguishes two main groups of investments and introduces two regimes for them. The first regime applies to investments in the most sensitive areas. It will not be possible, without prior consent from the Ministry, to make a foreign investment in, among others, the production and development of military material or dual-use goods or the operation of critical infrastructure elements or of an essential service, while failure to obtain this will result in a fine of up to 1% of the investor’s total net yearly turnover. This includes a large part of key sectors in the area of energy, including nuclear energy, as well as transport, healthcare, banking and telecommunications. The approval process may take up to 90 days but may be extended by up to 30 days in especially complex cases, in particular where identification of the real investor is difficult. The withholding of consent or the prohibiting of a transaction should be a measure of last resort as the investor may be able to agree conditions with the Ministry under which the transaction may go ahead. All decisions that do not permit a transaction without conditions are dependent on a resolution of the Czech government.

The second category includes all remaining transactions. All other foreign investments may be made without prior consent, but if the Ministry concludes that an investment may endanger the Czech Republic’s security and internal or public order, it may review the investment retroactively for up to five years after it has been completed. If the Ministry terminates the investment, the investor will have to stop exercising its ownership and voting rights and will have to sell the investment within the stipulated period of time. In such cases, the intervention of the state may also affect investments that, at first sight, did not appear to harm the interests of the Czech Republic at the time of their completion, and this will impact the predictability of the business environment, eg in the case of investments into real estate or academia. That is why the Act introduces the option of voluntary consultation. It is, however, obligatory to consult on the effect of investments in the media sector, apart from online media, on the security and order of the Czech Republic.

Consequences for the transaction practice

The government estimates that roughly 300 transactions may be carried out per year that may theoretically be screened and that the number of actual screenings and consultations will be in the order of dozens of cases per year. Although the Ministry has declared that it will consider the security element as key to the assessment of a transaction, in the absence of specific criteria for assessing whether an investment may endanger security or internal or public order there arise concerns about what will be the role of the economic and political preferences of the government of the day, which may change during the key five-year period. In fact, no appeal will be possible against decisions that restrict a foreign investment, which are therefore conditional on a decision by the government. Therefore, at least in the initial years, it is likely there will be large numbers of consultations with the Ministry which will rule out any doubt about the nature of particular transactions.

In the case of cross-border transactions, foreign investors, including those from the United Kingdom, may expect to suffer a substantial administrative burden, which may affect the timing of transactions. This is because the screening of foreign investments by various states according to their individual national regimes, including that of the Czech Republic, may take longer than the process for approving problem-free transactions by the European Commission as part of the one-stop-shop mechanism under competition law. If we add the planned controls on financial support from the governments of non-EU states in the acquisition of EU companies which the European Commission introduced in June 2020 in its White Paper on Foreign Subsidies in the Single Market, the attractiveness of the EU, including the Czech Republic, may decline substantially in the eyes of foreign investors.