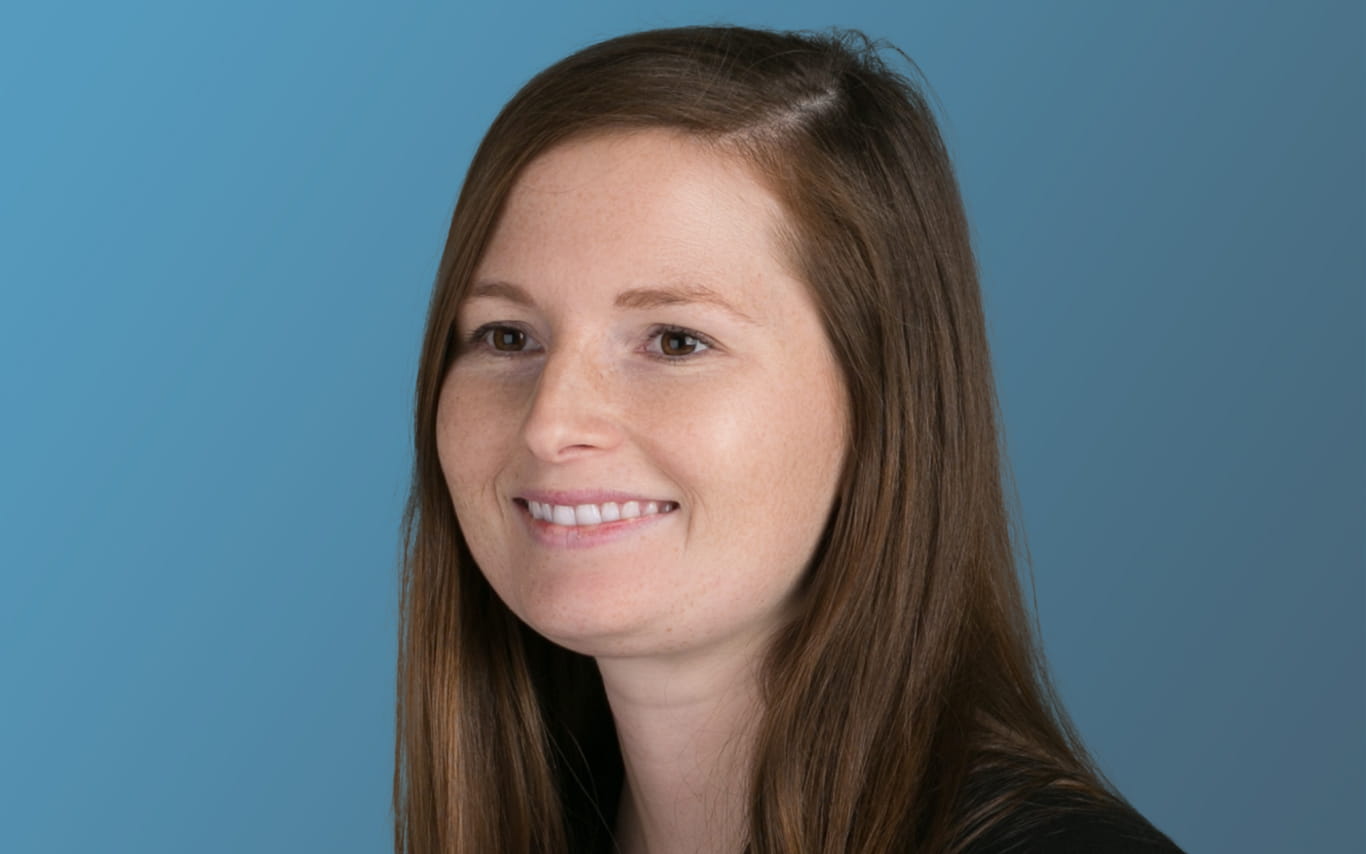 The European Commission (the Commission) plans to adopt a European Chips Act (the Act) in 2022. The aim is for the European Union (EU) to double its market share in semiconductors (also referred to as chips or microchips) from 10% to at least 20% by 2030.

The Commission also intends for the EU to produce higher quality chips since the majority of advanced microchips are currently produced in Asia. The Commission is clear that the EU will need to coordinate its research, chip design, production capacity and industry cooperation to achieve this goal.

Chips are vital to a wide range of technological advances and digital transformations. There is currently a worldwide shortage of chips that is impacting on the supply of a variety of goods such as internet routers, gaming consoles and vehicles. Therefore the Commission is aiming to reduce the EU’s reliance on suppliers based in third countries. However, the Commission sees the Act more broadly as supporting the EU’s overall position in the race for global technological and industrial leadership.

The Act in outline

It is expected that the Act will cover three key areas:

The European Chips Act will support the work of the Industrial Alliance for Processors and Semiconductor Technologies (the Alliance) which was formed in July 2021. The Alliance is intended to bring together industry, consumers, and research and technology organisations to identify issues and opportunities across the semiconductor industry. The Alliance will have two main lines of action: reinforcement of the EU’s electronics design ecosystem and establishment of the necessary manufacturing capacity.

Additionally, the Commission is exploring setting up a dedicated European Semiconductor Fund.

It is clear that the Commission’s intention is to integrate and leverage national efforts at the EU Member State-level to avoid national public subsidies fragmenting the single market. This could create substantial opportunities for businesses active in the semiconductor industry as EU-level resources are brought to bear.  The Act will sit alongside equivalent initiatives globally in countries such as the U.S. and China and continued efforts at the Member State-level.  Indeed, on 20 December 2021, the German government announced that it will support investments of more than EUR 10 billion in the country’s microchip industry through 32 industry projects. We will be closely monitoring developments ahead of the Act being published in early 2022.