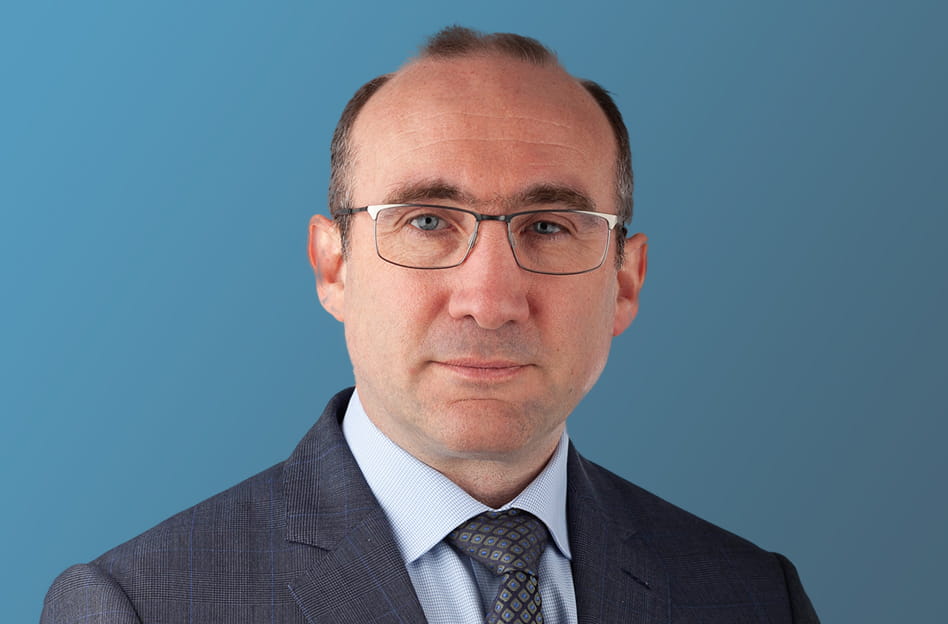 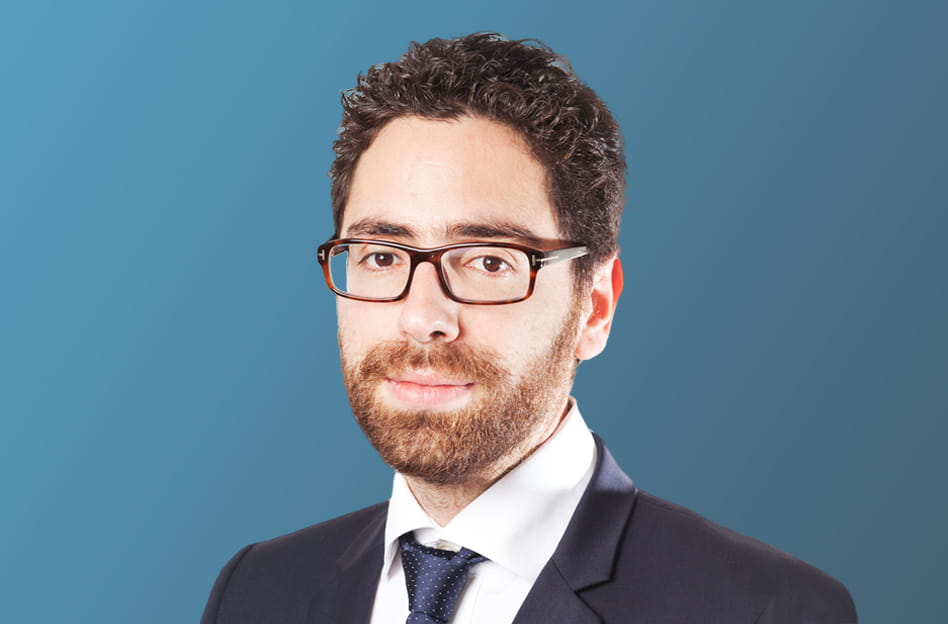 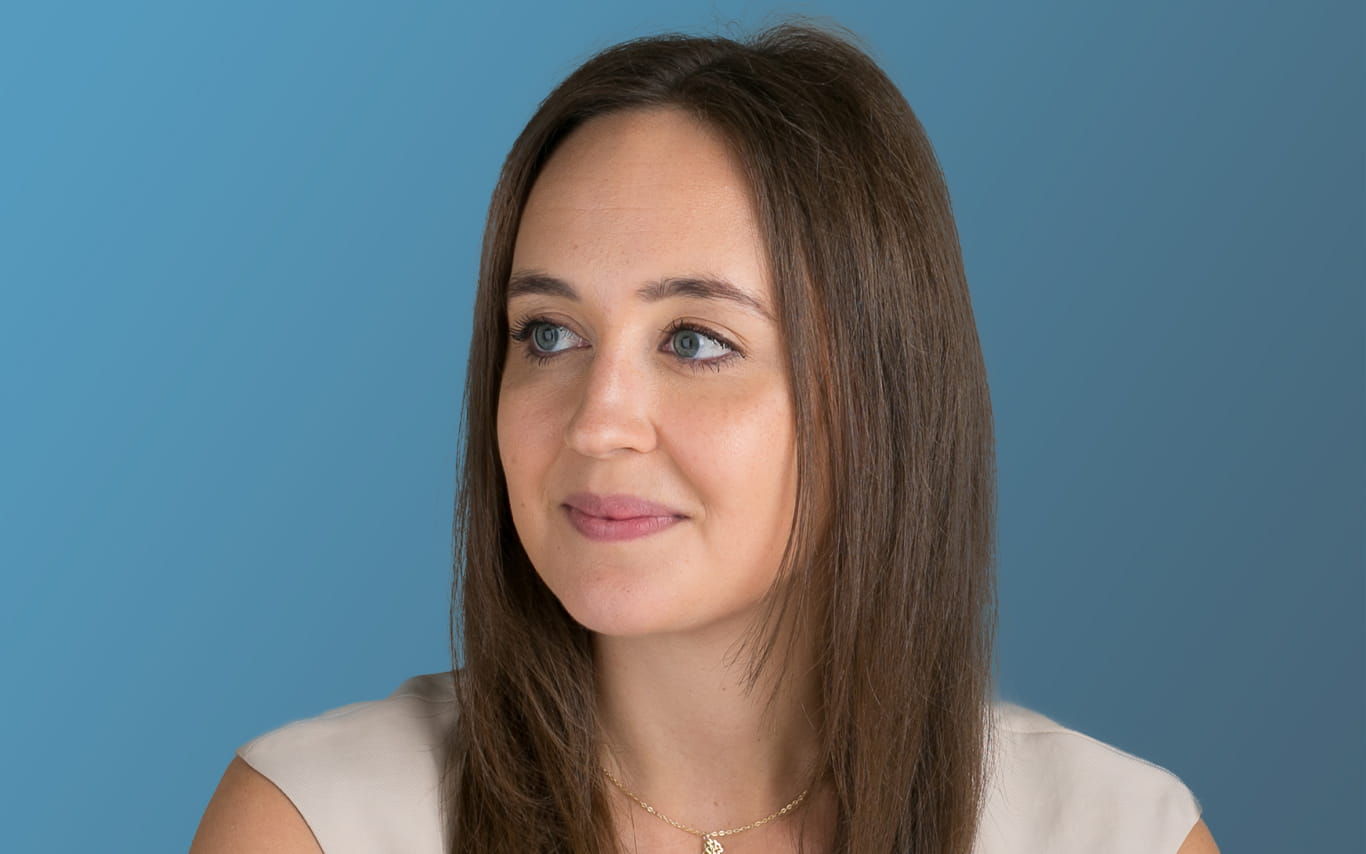 Covid-19, market volatility, disrupted supply chains and the war in Ukraine have all had an impact on the financing and roll out of renewable energy projects in North Africa. But as Tim Scales, Head of the Africa Group and Co-Head of the Global Projects Practice, hears from Antoine Haddad, a partner based in Casablanca, the pace is picking up again.

Tim Scales: What are you seeing in North and West African countries, Antoine?


Antoine Haddad: Morocco really has made some great progress, but, even here, we have seen some delays thanks to the pandemic, the state of the markets – particularly the price of raw materials – and the impact of the Ukraine conflict. Despite that, it looks well on course to meet its target of producing 52% of its electricity from renewable sources, notably solar and wind, by 2030.

It also has serious ambitions to develop a green hydrogen sector, mostly exporting to Europe.

In that sense it really is ahead of most countries in the region, apart from Egypt which has also deployed many renewable energy projects and is aiming to have 42% renewables by 2030. Egypt is, perhaps, a little bit ahead of Morocco in its own ambition to become a global hub for green hydrogen.

Elsewhere, there is plenty of ambition but much less progress in terms of projects being developed.

In Tunisia, for example, ambitious plans have been delayed for political reasons, including plans for 500MW of PV solar. There were also plans for 1,000MW of wind but two years on this still hasn’t happened.

The Tunisian government has just restated its renewable plans and is talking about developing between 1.3GW and 1.8GW in total with tenders supposed to be sought from this month (October). That’s ambitious when there has been so little progress to date.

It’s a similar picture in Algeria where requests for proposals to build 1,000MW of solar power were planned but the process has, again, been delayed. There is still talk in the media about Algeria wanting to build the world’s biggest solar complex, a record currently held by Morocco’s Noor Ouarzazate solar complex.

Libya’s main focus is on exploiting its huge oil and gas resources. But, in an effort to diversify, it has set a target to produce 22% of its electricity from solar by 2030. These plans have attracted interest from several foreign energy giants.

Around 60% of Sudan’s electricity is produced using hydropower, with most of its generating capacity located on the Nile. Several new relatively small hydro stations have been cancelled, but work on a much bigger plant has been given the green light. Construction began in 2021, with commissioning expected in 2025.

Tim Scales: What are the main barriers to international investment in Africa’s energy transition and does the appetite to invest remain strong?


Antoine Haddad: The appetite to invest remains strong. In my view, the main barriers to international investment in Africa’s energy transition can be divided into two categories.

Firstly, there are historical barriers such as the creditworthiness of offtakers and governments, limited availability of credit enhancement instruments, and foreign exchange controls, among other factors.

Secondly, we’ve seen more recent barriers emerging in the context of large-scale green hydrogen projects and renewable energy interconnector projects. This is down to the lack of adequate legislation and the ongoing search for a ‘political’ consensus on the benefits that such huge projects can bring to host countries.

Tim Scales: In some smaller countries there are significant challenges around contracting and financing projects, which some international development organisations are trying to address. Are these efforts working?


Antoine Haddad: Several jurisdictions have adopted the International Finance Corporation’s scaling programme. This provides countries with a fully baked suite of contractual documentation and financing mechanisms to speed development. In West Africa, Togo, Ivory Coast and Senegal are the latest countries to sign up to the IFC scheme and in Senegal we are seeing the beginnings of a renewables sector with several wind and PV plants being built.

In addition, the World Bank and African Development Bank have developed partial credit guarantee products to cover the risk of non-payment (under power offtake contracts) and other political risks associated with independent power projects. This has been critical to encouraging private investment in renewable power projects in a number of African countries.

In general, there’s a lot to be done and a lot that can be done. But the key element for success is in striking a balance between what African countries can commit to, while taking account of the impact of the cost on the population. That’s always a complex issue in Africa.

Covid-19 did certainly lead to a big slow down, preventing investors travelling to Africa to develop projects. But things are picking up again now. It’s important to remember that the cycle for developing projects is long, particularly in Africa.

Considering what we saw with extreme heat in Europe this year, it will be interesting to see how this impacts political and investment decisions. We are lagging behind where we need to be to meet the Paris targets and some are now suggesting that those targets are not strict enough to get us to where we need to be.

The question is: who will have the courage to review them, put more stringent targets in place to achieve the aims of the Paris agreement and commit to funding the implementation of Africa’s targets? There are a lot of uncertainties.

Tim Scales: What are your personal feelings about energy transition?


Antoine Haddad: Tackling climate change is of key importance to me as it is to many of us these days. It’s important to me both on a personal level and from a professional point of view. It’s great to be in a job where we can make a contribution to things we believe in and to work on a transition that will, hopefully, help to shape the world in the way we want it to be shaped. 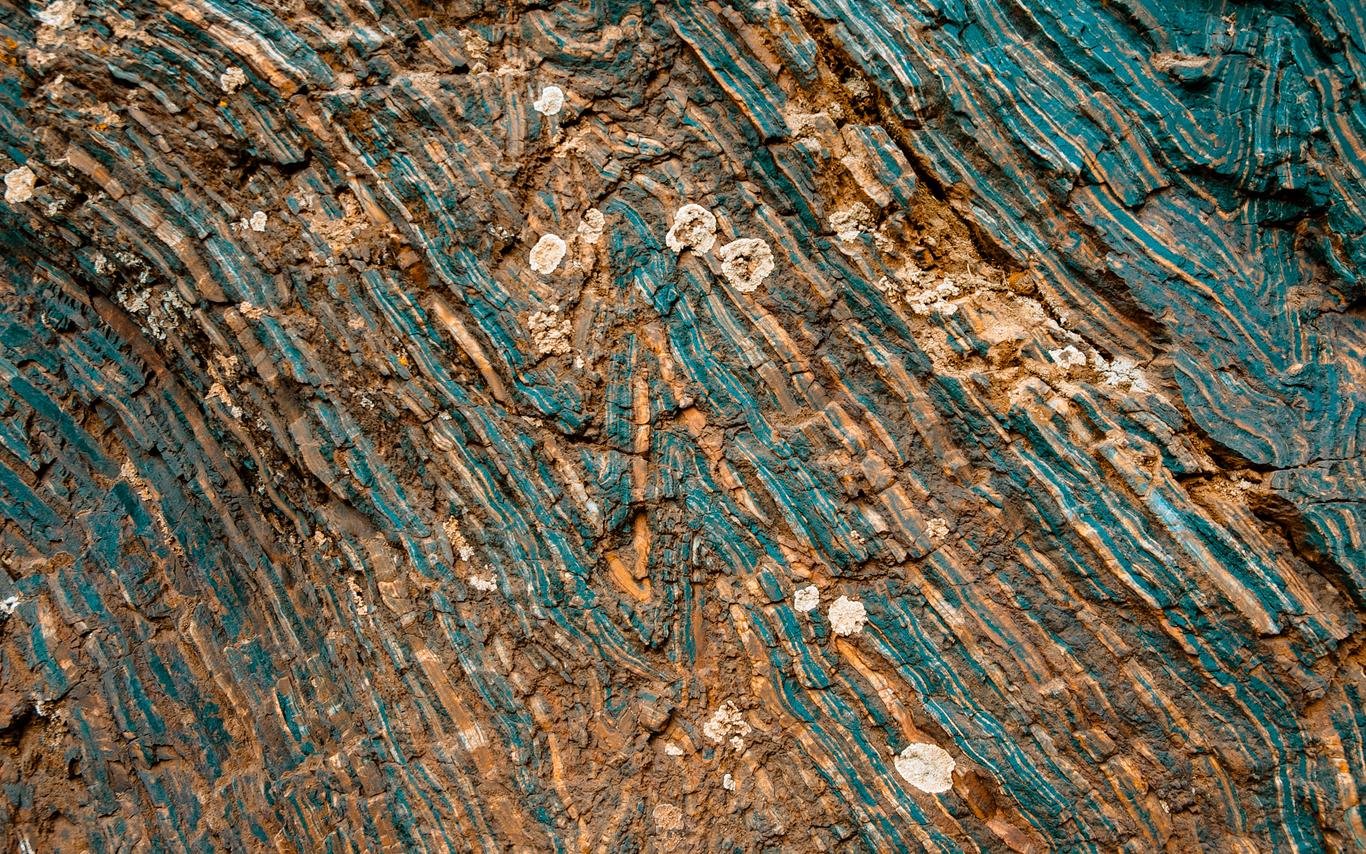 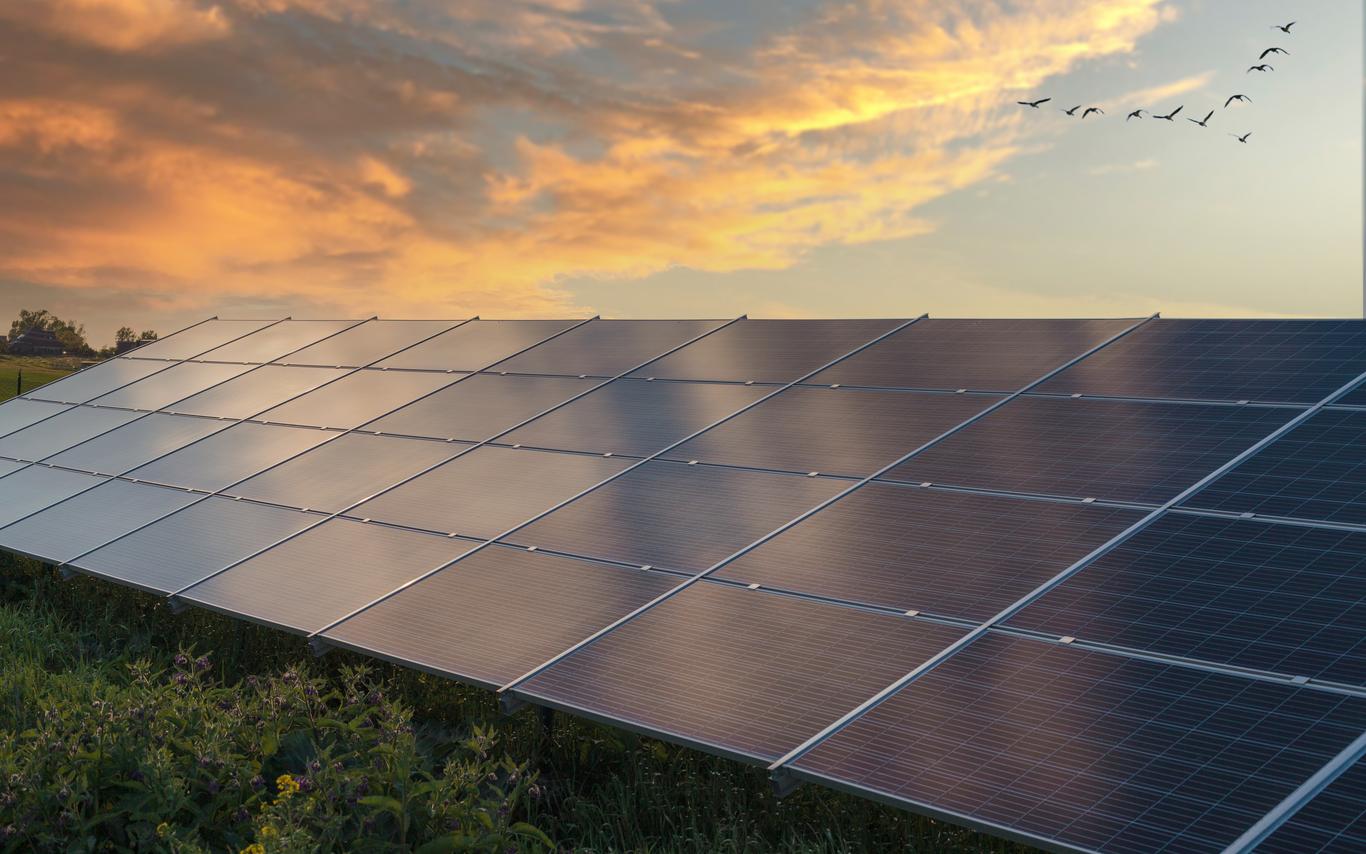 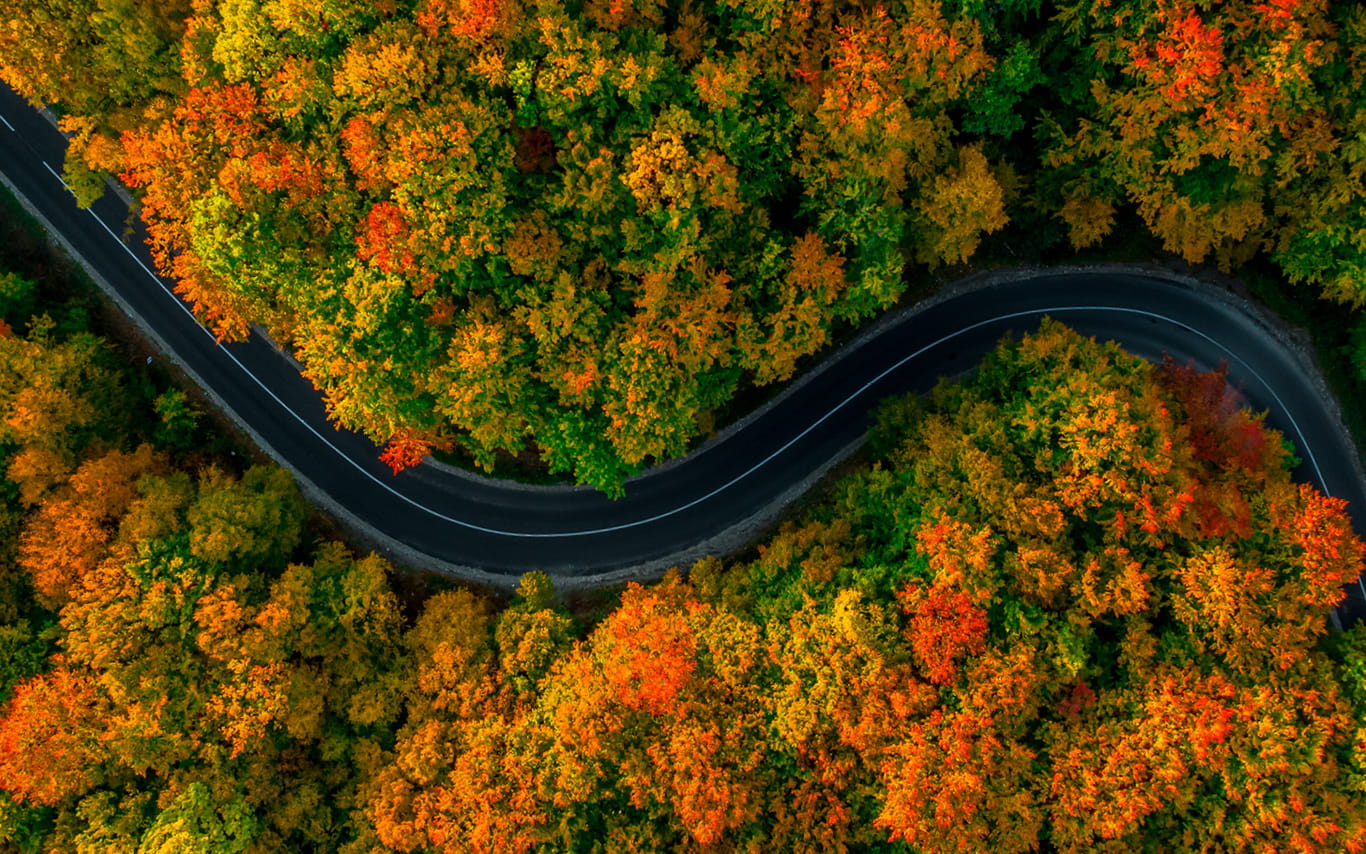