A new dawn for banker bonuses? 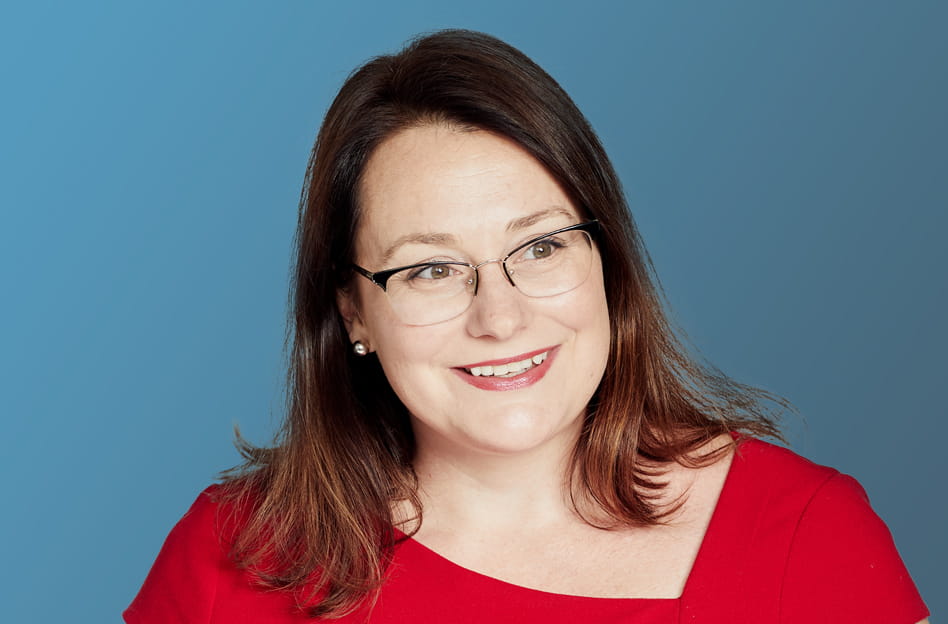 As highlighted in our recent article, the Chancellor has proposed an end to the bankers ‘bonus cap’ introduced in 2014. Set out here are some early thoughts on the challenges banks might face if this were to happen and the parts of the market most likely to be affected.

From a practical perspective, the transition to higher levels of variable remuneration may be slower than anticipated by the government as banks responded to the introduction of the bonus cap by increasing fixed pay in order to keep overall pay at the same level. The easiest place for banks to start to revise their remuneration structures would be to scrap so-called ‘role-based allowances’ adopted since the bonus cap was introduced in order to increase fixed remuneration to balance out the bonus cap. Beyond that, unless banks want to increase total remuneration, they are going to have to re-negotiate pay packages with all of those staff that are ‘material risk takers’ (the bonus cap doesn’t apply to other staff). This may well happen over time, but in the early stages it may be limited to more senior staff.

For more junior staff, it is perhaps more likely that new pay structures will be brought in by offering new terms alongside promotions and for new joiners. The recent change in tone from larger investment banks away from a fight for junior talent towards the possibility of redundancies in the face of challenging performance figures may direct the way changes are introduced, particularly for junior staff – the implicit risk of redundancy may be enough to encourage staff to welcome more precarious terms of remuneration. However, the rules requiring that fixed pay is high enough such that reducing variable remuneration (e.g. in the event poor performance by the bank or misconduct by the individual) is a credible threat, will restrict reductions in fixed pay.

Furthermore, banks that obtained shareholder approval to increase the bonus cap from 100% to 200% will want to re-examine whether further shareholder approval is needed to remove the bonus cap, which will depend on the terms of the shareholder resolution. If the market moves in favour of removing the cap, or there is an evident competitive risk of retaining it, then it is unlikely that shareholders would withhold approval but the delay in waiting for the next AGM could put these banks behind their peers in the meantime.

A welcome change for banks?

Despite the difficulties in rolling out larger bonuses, ending the bonus cap is likely to be welcomed by banks. This is particularly the case as, following the introduction of the UK’s ‘Investment Firms Prudential Regime’ at the start of 2022, the bonus cap already does not apply to investment firms including hedge funds and private equity firms (though that same fact also potentially limits the upside of removing the bonus cap). However, the effects are perhaps more likely to be felt by non-UK banks – US banks will doubtless welcome an end to what has been a sticking point in involving US staff in UK business, whilst EU banks operating in the UK will remain subject to the EU’s bonus cap rules (unless these too are changed in response to a move by the UK).

The banks most interested in change are likely to be those that traditionally paid low salaries but offered high bonuses based exclusively or mainly on a formulaic approach to financial performance. This model gave staff some confidence in the level of their expected pay. However, rules introduced at the same time as the bonus cap make it difficult to re-instate this type of bonus structure in a way that could provide adequate assurances for staff. Malus and clawback (the former quietly welcomed in hindsight by many banks) enable variable pay to be recovered if poor performance emerges after awards have been made. Further, the need to use a ‘balanced scorecard’ of financial and non-financial performance metrics to determine levels of variable remuneration, and the requirement to enable conduct failings to override other performance considerations, potentially reducing bonuses to zero, prevent a purely formulaic approach being re-instated. These rules might temper the more aggressive pay structures seen pre-2007 from being re-introduced whilst still allowing the demise of the bonus cap to give banks more flexibility in their cost base.

For more insights, please reach out to your usual A&O contact. 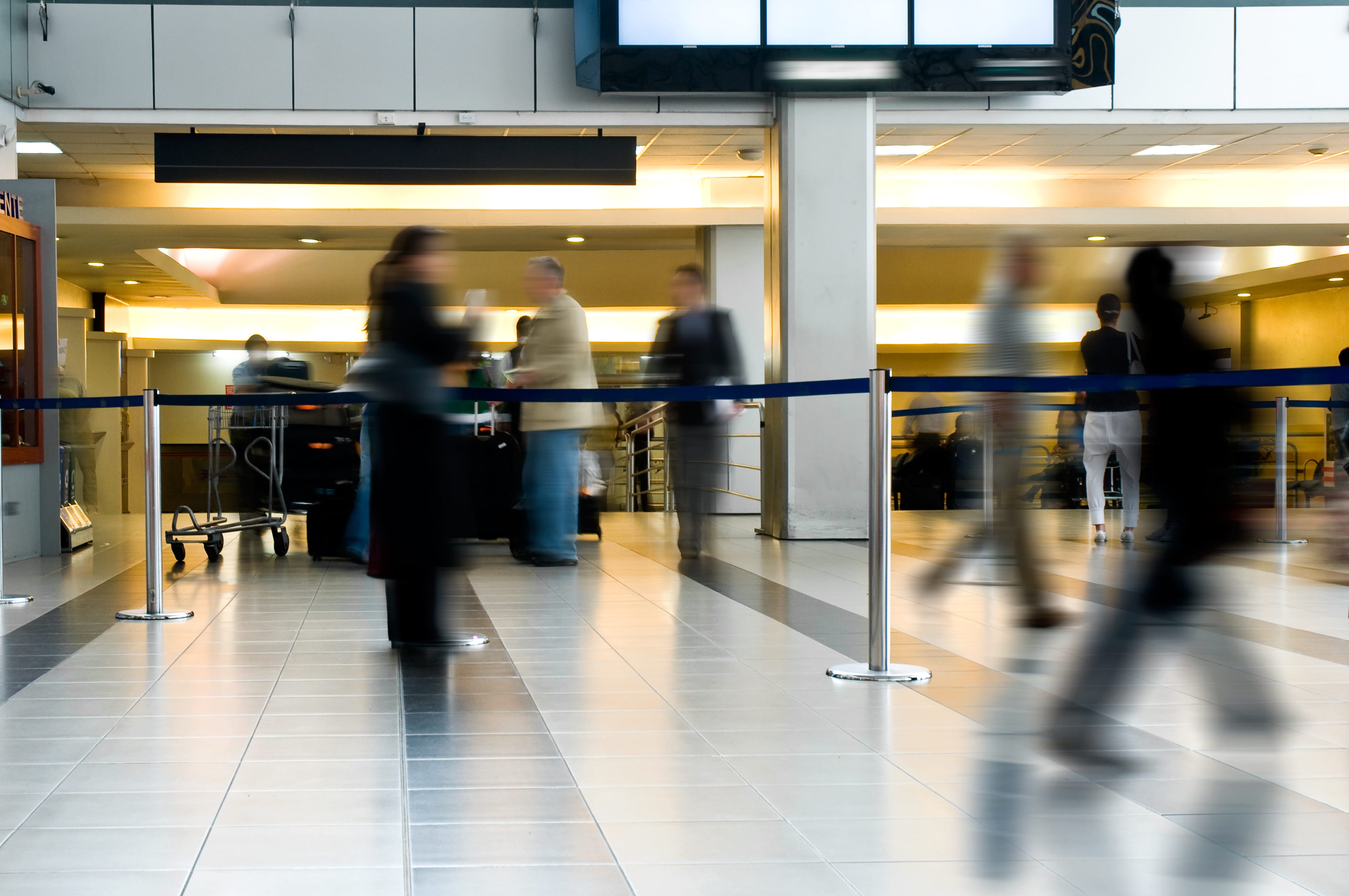