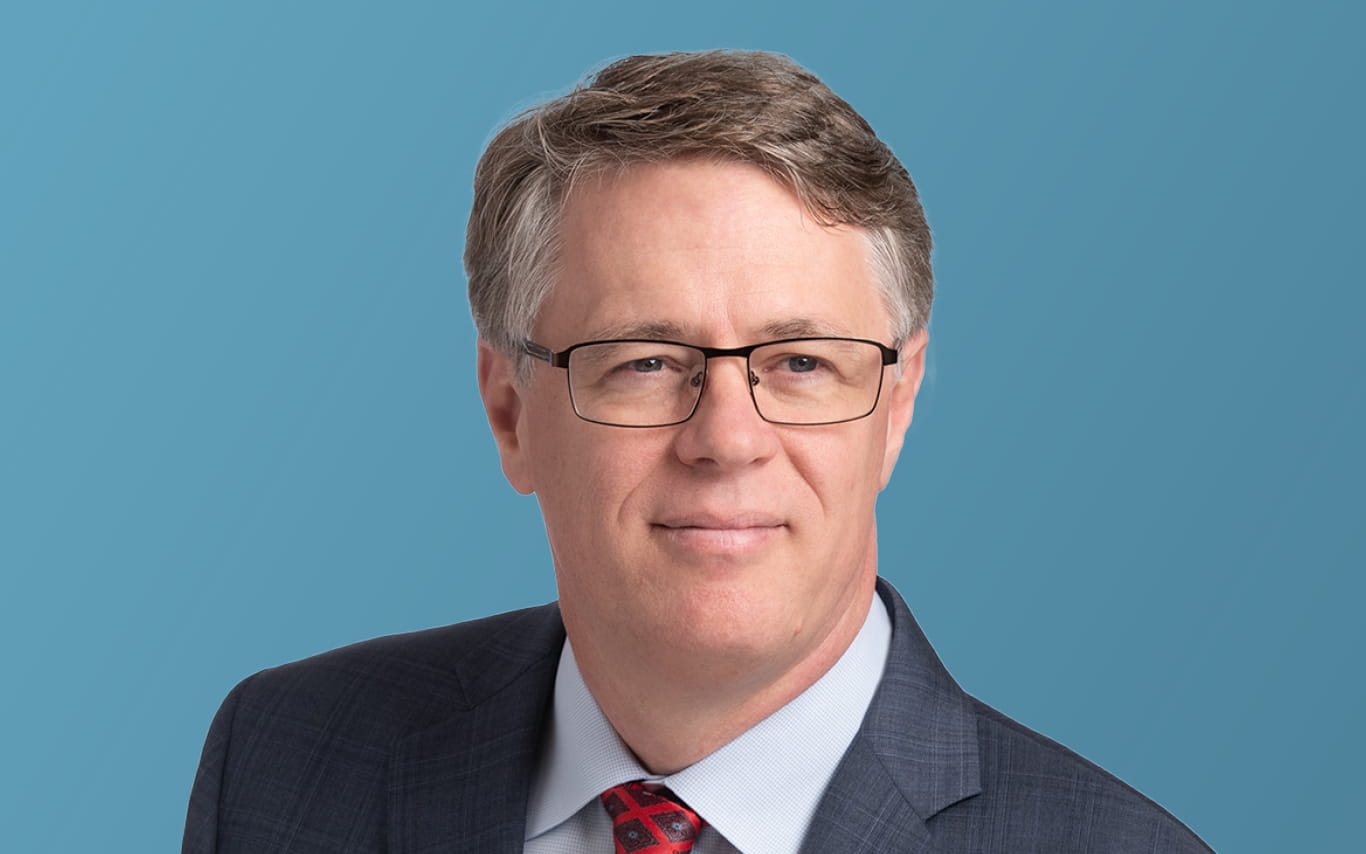 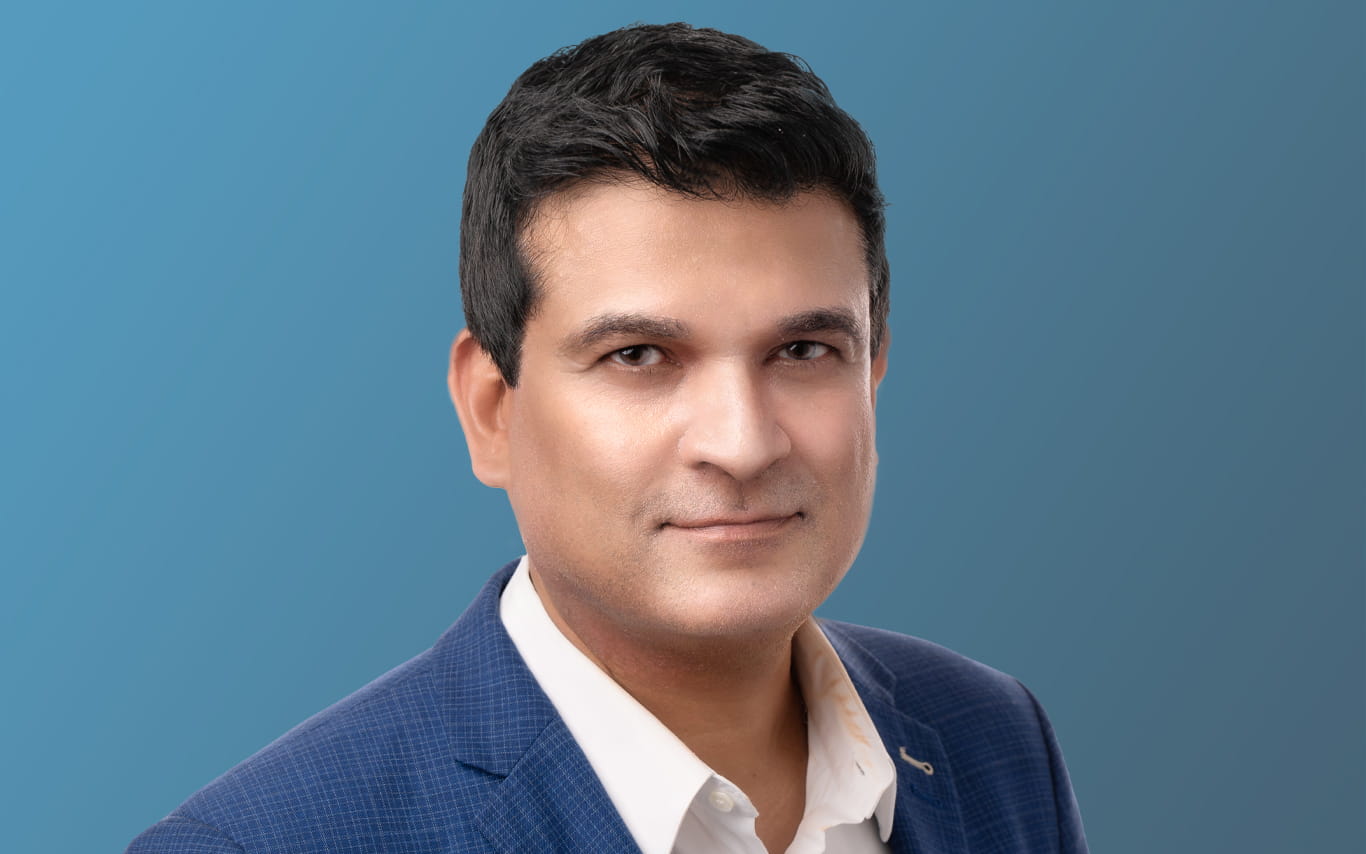 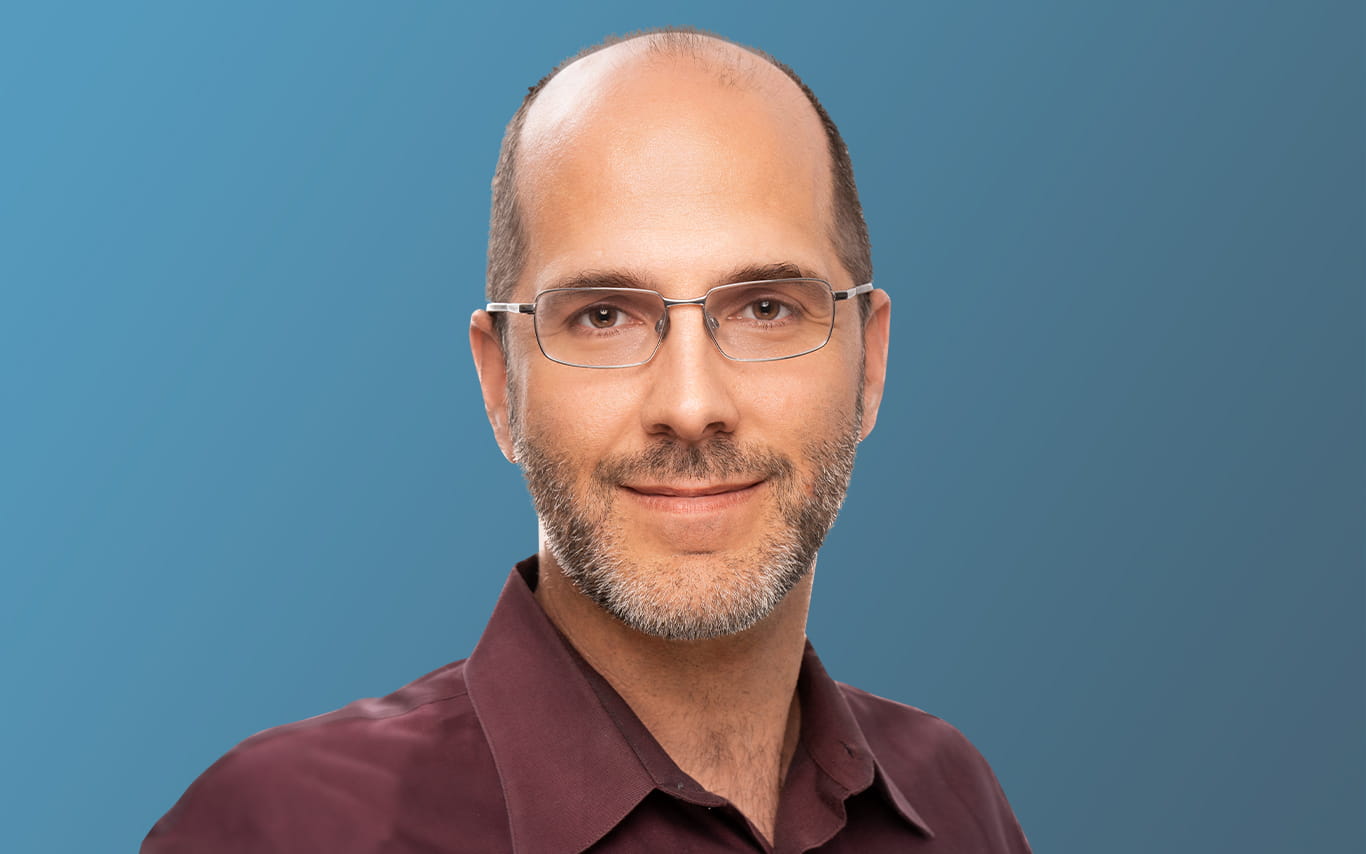 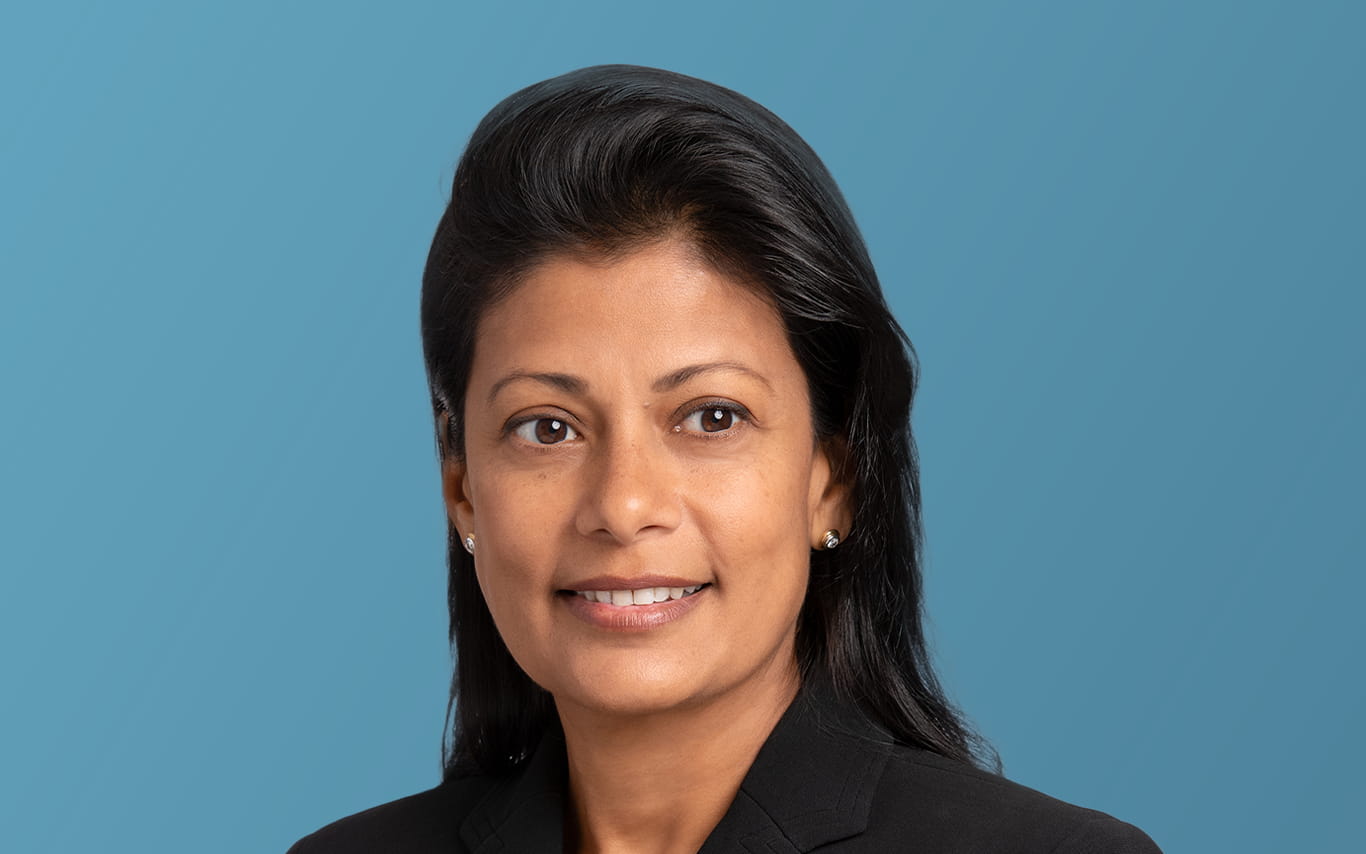 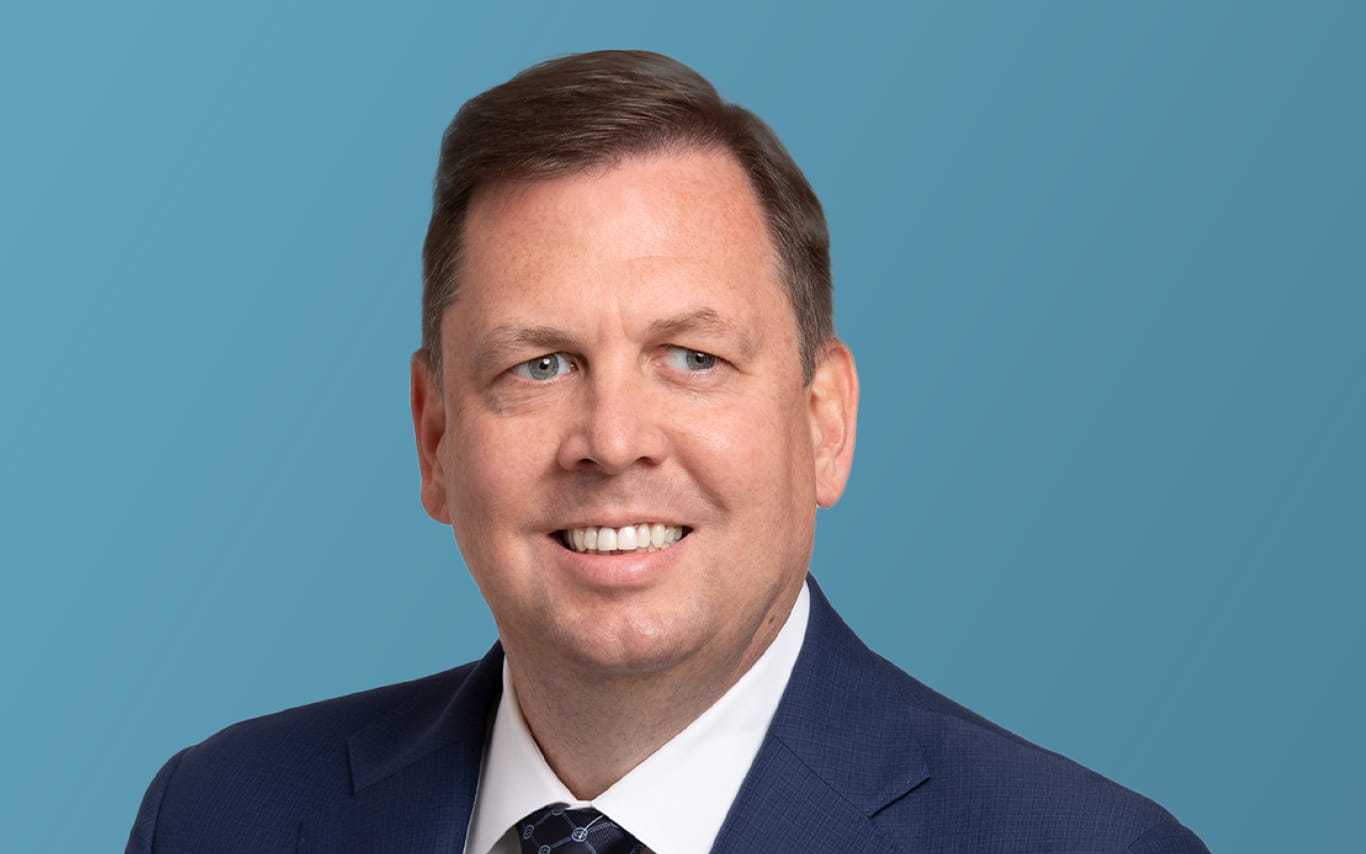 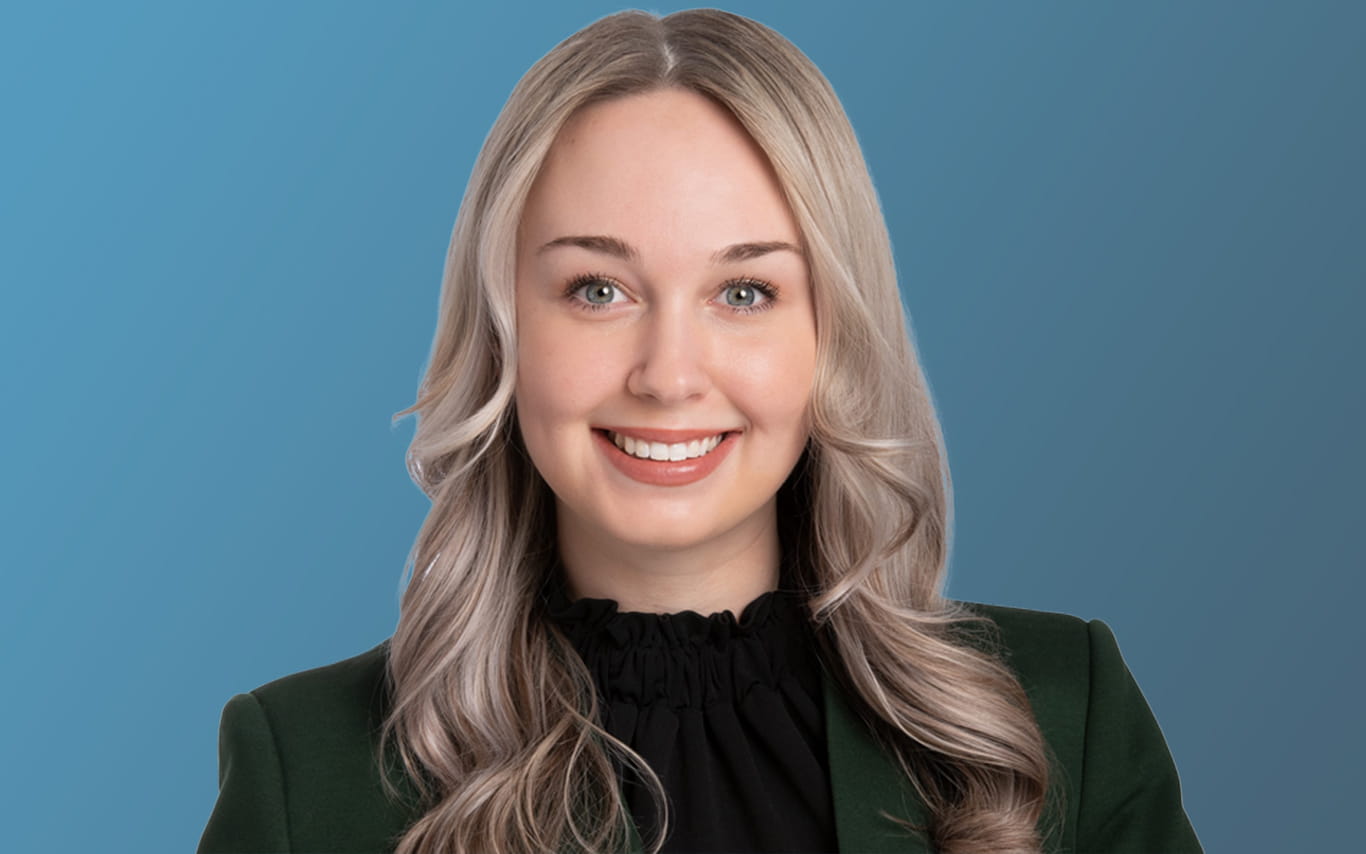 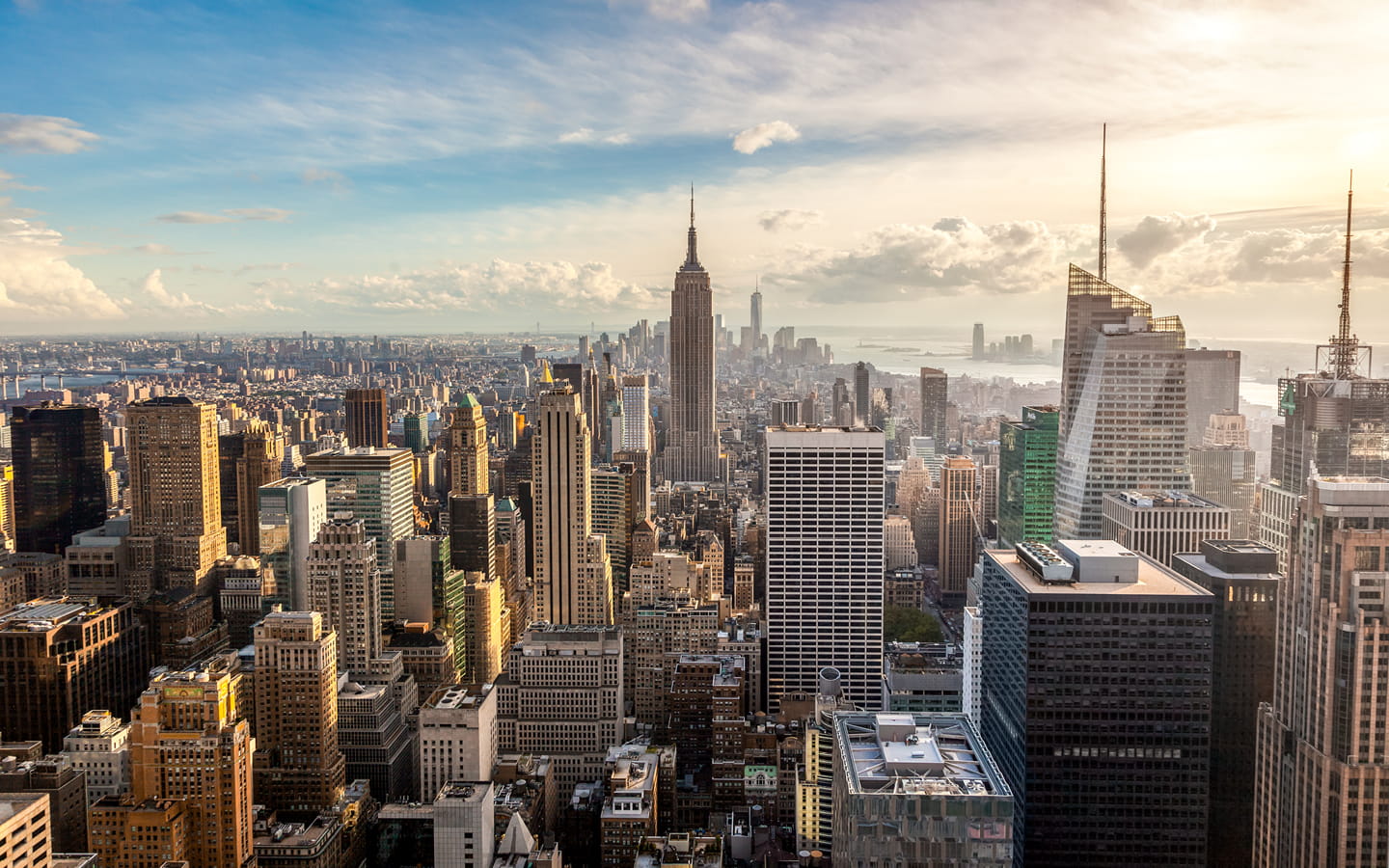 A Delaware federal judge ruled that Evenflo owed Wonderland, the manufacturer of Nuna and Graco car seats, an on-going royalty after finding infringement of all three of the asserted patents.

In February 2021, Judge Andrews held a remote trial to adjudicate Wonderland’s claims that Evenflo car seats infringed patents covering a headrest and harness system, as well as a cavity in the seat to store the harness. In his opinion, he determined that Evenflo infringed on a total of four claims across three patents, and that Wonderland is entitled to damages.

The victory comes from Allen & Overy’s U.S. IP Technology Disputes team, which was established in August 2021 and is led by Bijal Vakil, Eric Lancaster, Shamita Etienne-Cummings, and David Tennant.

“Protecting the intellectual property and innovations of our clients is of paramount importance, and we’re pleased to have secured this victory for Wonderland, as well as reinforced the importance of patent protection,” said Mr. Vakil, IP Partner, Silicon Valley. “As a newly-formed team, we look forward to continuing to grow Allen & Overy’s IP technology dispute practice and supporting our clients in both domestic and cross-border engagements.”