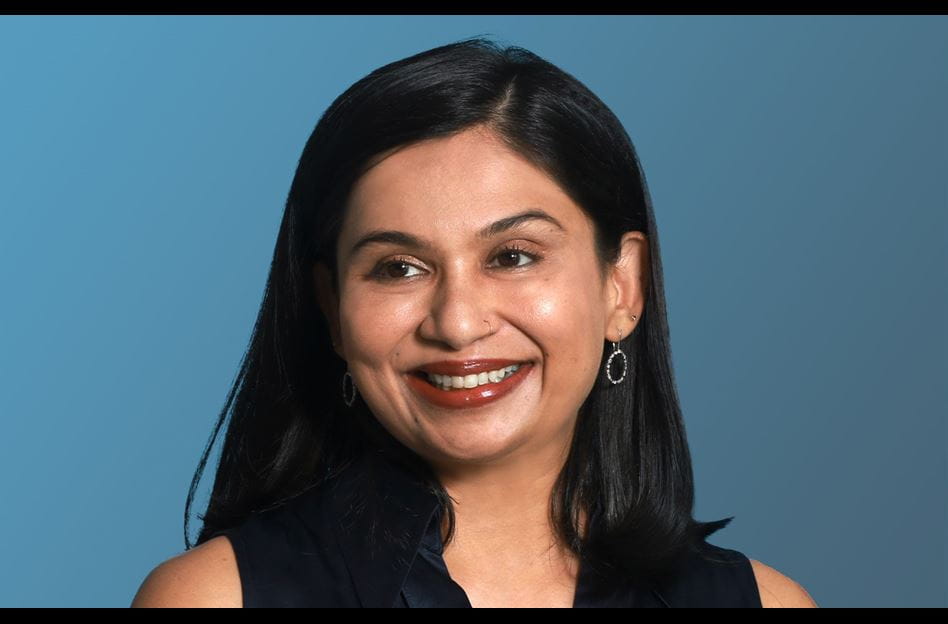 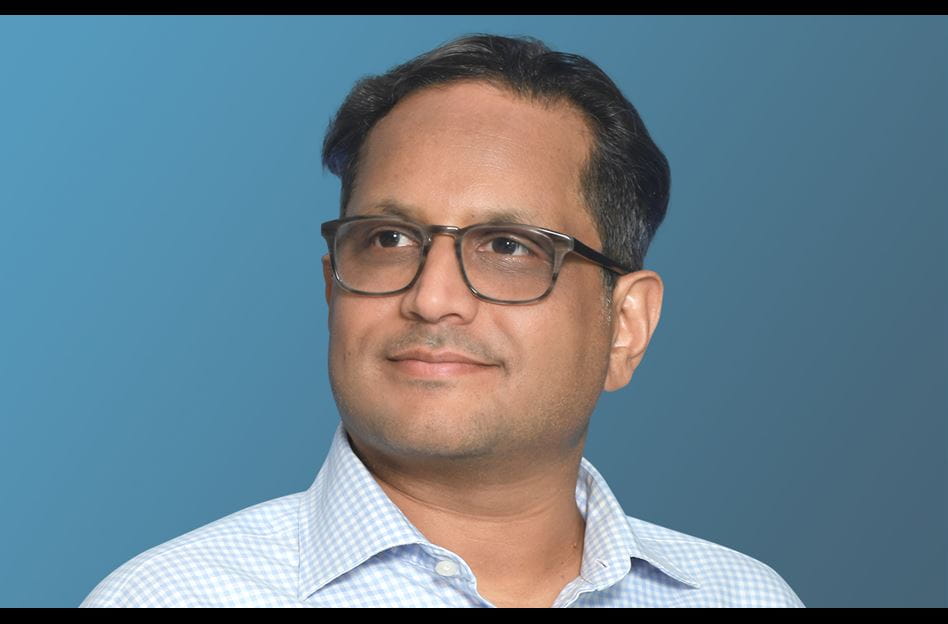 Partners Pallavi Gopinath Aney, Gautam Narasimhan and Sheila Ahuja were all included in the list. There was particular praise for Pallavi who was described as a “pre-eminent expert at bond and debt capital market issuances” and having “very good technical knowledge of Indian regulations.”

Specifically, Pallavi was commended for working on some of the most complex transactions over the last year including advising Adani International Container Terminal on its inaugural issue of Rule 144A/Regulation S USD300 million, 10-year senior secured bonds and IPO managers Bank of America Securities, HSBC Securities and others on the USD1.3 billion public listing of SBI Cards and Payment Services.

There was further success for the India Group as they were also named as India Practice of the Year at the IFLR Asia-Pacific Awards 2021. This accolade is further recognition for the group, who have previously been commended for their work on the bilateral investment treaty arbitration by Nissan Motor against Republic of India, the debt restructuring of Suzlon Energy and subsidiaries and the voluntary delisting of Hexaware Technologies.