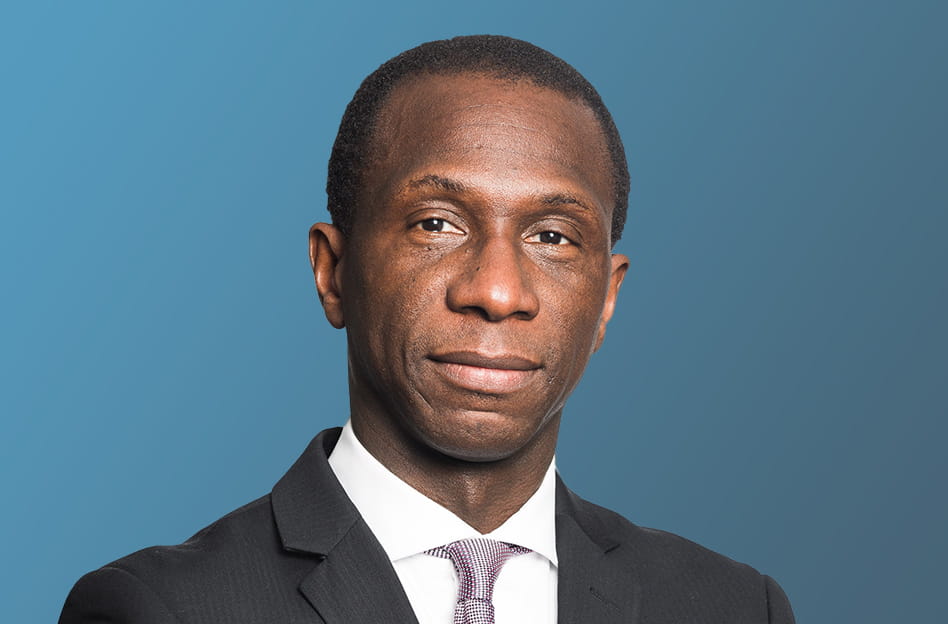 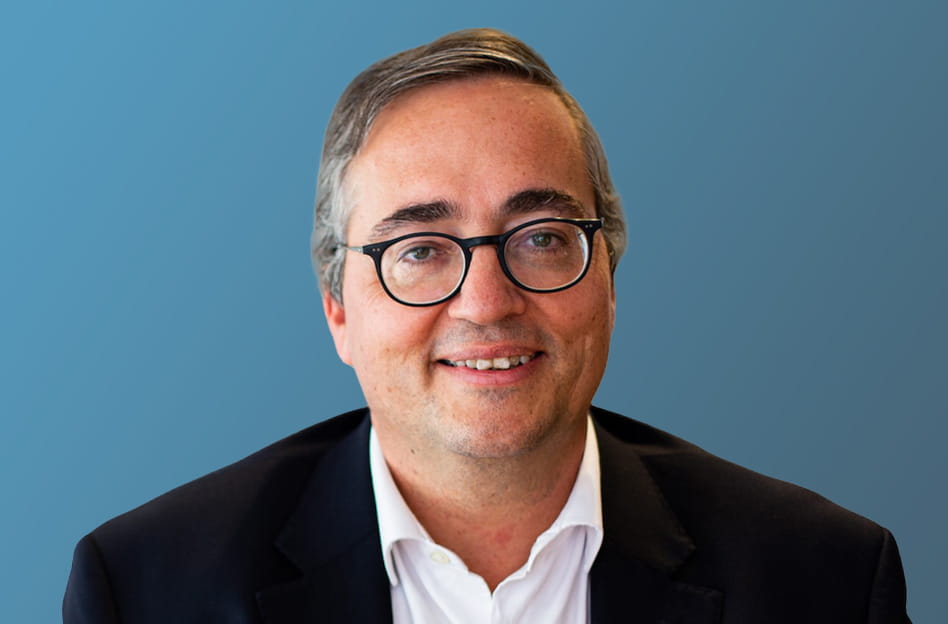 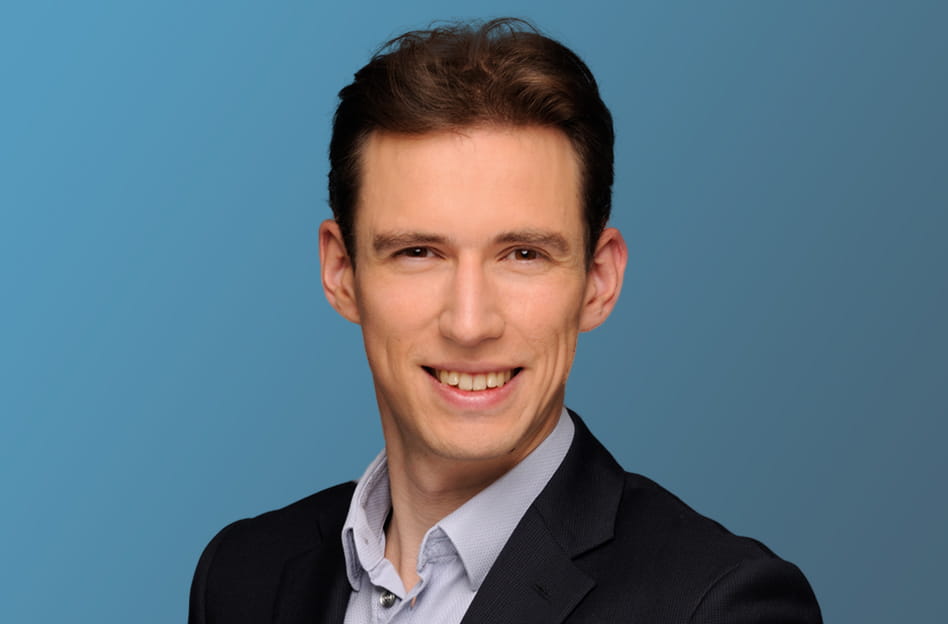 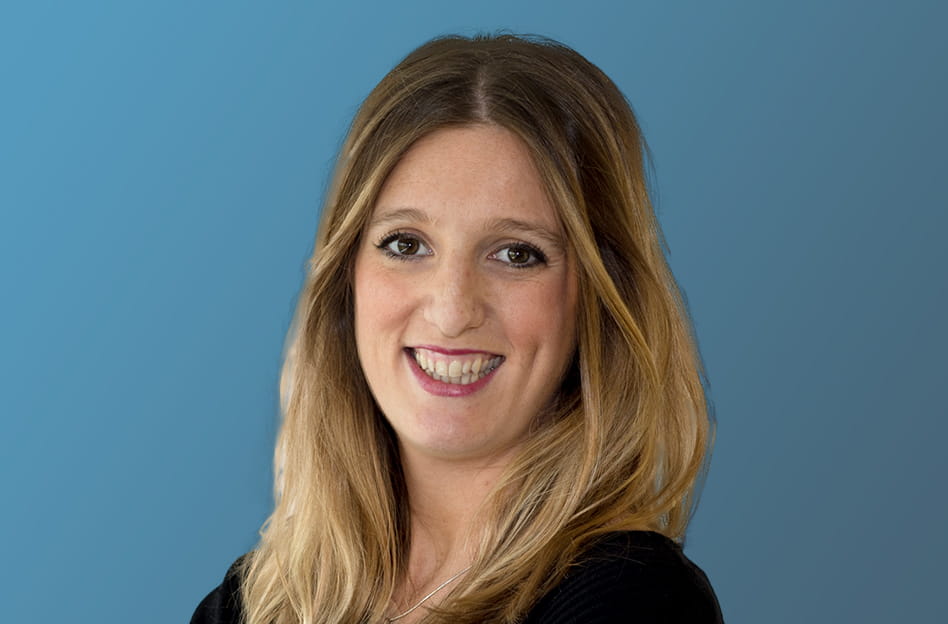 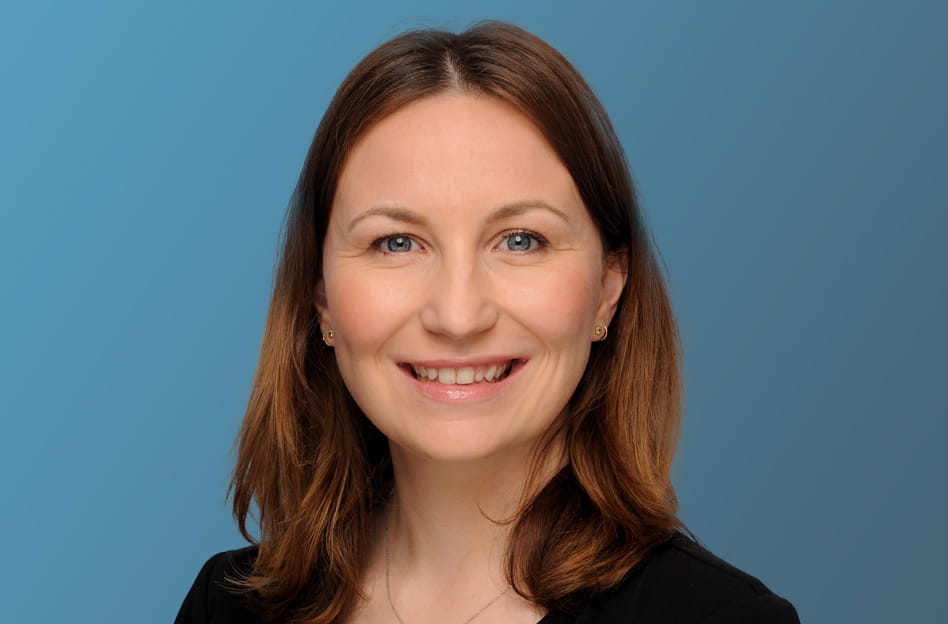 Allen & Overy advised a bank consortium on European Investment Bank’s issue of a digital bond on Ethereum public blockchain. The consortium consists of Goldman Sachs International, Santander Corporate and Investment Banking (SCIB) and Societe Generale as Joint Lead Managers and together with Societe Generale – FORGE, as Joint Structuring Managers. Societe Generale – FORGE provided the issuer, the Joint Lead Managers and the investors its end-to-end services to issue and manage the digital-native security tokens registered on the blockchain.

In a partnership with Banque de France, the payment of the issue monies from the underwriters to the EIB has been represented on the blockchain in the form of central bank digital currency (CBDC).

Partner Hervé Ekué commented on this transaction: “We are delighted to have advised Banco Santander, Goldman Sachs, Societe Generale and Societe Generale - FORGE on the structuring and legal aspects of this milestone transaction. Allen & Overy Paris, Madrid, Luxembourg and London have worked hand in hand to deliver the best service to our clients and facilitate the success of this important transaction”.

Conor Hennebry, Global Head of Debt Capital Markets at Santander Corporate and Investment Banking, said: “Santander is delighted to have worked with all the teams involved in the issuance of the EIB's first ever digital bond on a public blockchain”.

Maud Le Moine, Head of SSA Debt Capital Markets at Goldman Sachs, said: “The A&O team provided invaluable advice to the three dealers on this transaction, helping us navigate through complex issues and new areas of the law, across several different jurisdictions. The team worked tirelessly and under intense time pressure. We simply could not have achieved this result without them”.

Jean-Marc Stenger, CEO of Societe Generale – FORGE, said: “This pioneer bond issuance on a public blockchain settled with a central bank digital currency demonstrates the appeal of Distributed Ledger Technology-based projects in the developing EU digital capital markets. It was made possible thanks to the substantial work of all parties involved, and notably our legal advisors at Allen & Overy, who did an incredible job on very tight time delay”.

Olivier Vion, Head of Debt Capital Markets Origination and Syndication - Supras, Sovereigns and Agencies at Societe Generale, said: “This first ever public issuance on a public blockchain by the EIB is a significant leap forward for capital markets and, we, at Societe Generale, are proud to have worked alongside all our partners to make it happen”.

The issuer was advised by Linklaters LLP.

Allen & Overy Paris, Madrid, Luxembourg and London have worked hand in hand to deliver the best service to our clients and facilitate the success of this important transaction.