Whistleblower handsomely rewarded for tips relating to an ongoing investigation

The US Securities and Exchange Commission’s (SEC) whistleblower program continues to gather steam.

In recent weeks, the SEC’s Whistleblower Office announced the third and fourth highest whistleblower awards in the program’s history:[i] 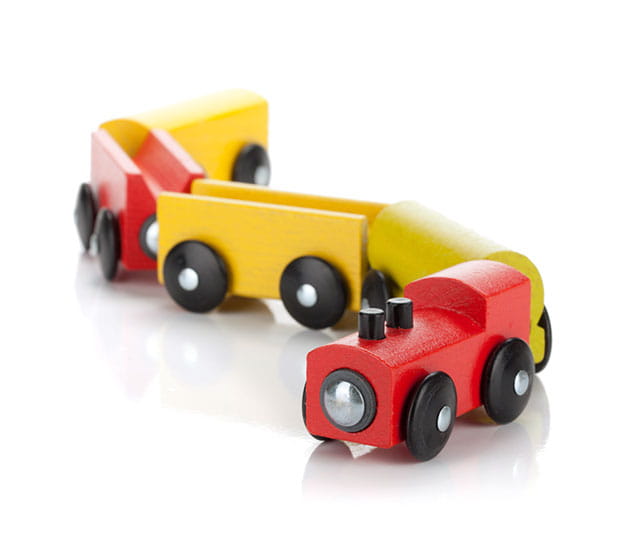 $3.5 million for information relating to an ongoing investigation

The $3.5 million award is particularly noteworthy because it involves a whistleblower being rewarded for making a 'substantial and important contribution' to the resolution of an ongoing investigation.

The award highlights an infrequently relied upon feature of the SEC whistleblower program: a whistleblower who provides information relating to an ongoing examination or investigation may be eligible for an award if his tip 'significantly contributes' to the success of a resulting enforcement action.[i]

Tips must 'lead to' a successful enforcement action

Broadly, a whistleblower may be eligible for an award if he/she provides a tip that leads to a successful SEC enforcement action in which more than $1 million in sanctions are ordered. According to the SEC, information 'leads to' a successful action: 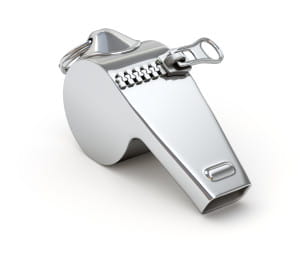 Whistleblower awards in these circumstances are rare. But because multimillion dollar awards always attract attention, the SEC is using the award to plug this less travelled avenue to becoming a successful SEC whistleblower. Andrew Ceresney, the SEC’s Director of Enforcement, explained, 'Whistleblowers can receive an award not only when their tip initiates an investigation, but also when they provide new information or documentation that advances an existing inquiry'.

And in its press release, the SEC openly 'encouraged [whistleblowers] to come forward and report allegations of potential securities laws violations even if they think the SEC may already be looking into it'.

This case flags the risk that public disclosure, media reports, or market speculation may draw out related whistleblower reports. Armed with information relating to the potential misconduct, a reactive whistleblower will be better positioned to cherry-pick information that is potentially helpful to the SEC.

There is, of course, nothing an organization can do to prevent employees from reporting to the SEC. But, as we have counseled in the past, there are things your organization should be doing to encourage, triage, and promptly address internal reports. Among other things, consider providing employee training or educational materials relating to internal reporting options (e.g., telephone hotlines or email reporting systems) and offer meaningful incentives to employees to report internally (e.g., by counting appropriate reports as positive factors in employee performance evaluations).

Avoiding surprises late in the game is undoubtedly in organizations’ best interests. We encourage clients to take proactive steps to mitigate the risk of reactive whistleblowing.

[i] The SEC has awarded approximately $67 million to 29 whistleblowers since the program’s inception in 2011. The largest-ever whistleblower award—$30 million—was paid to an individual who lives outside the United States. The award typified the SEC’s attempts to attract and reward whistleblowers from outside the US—a trend we analyzed last fall.