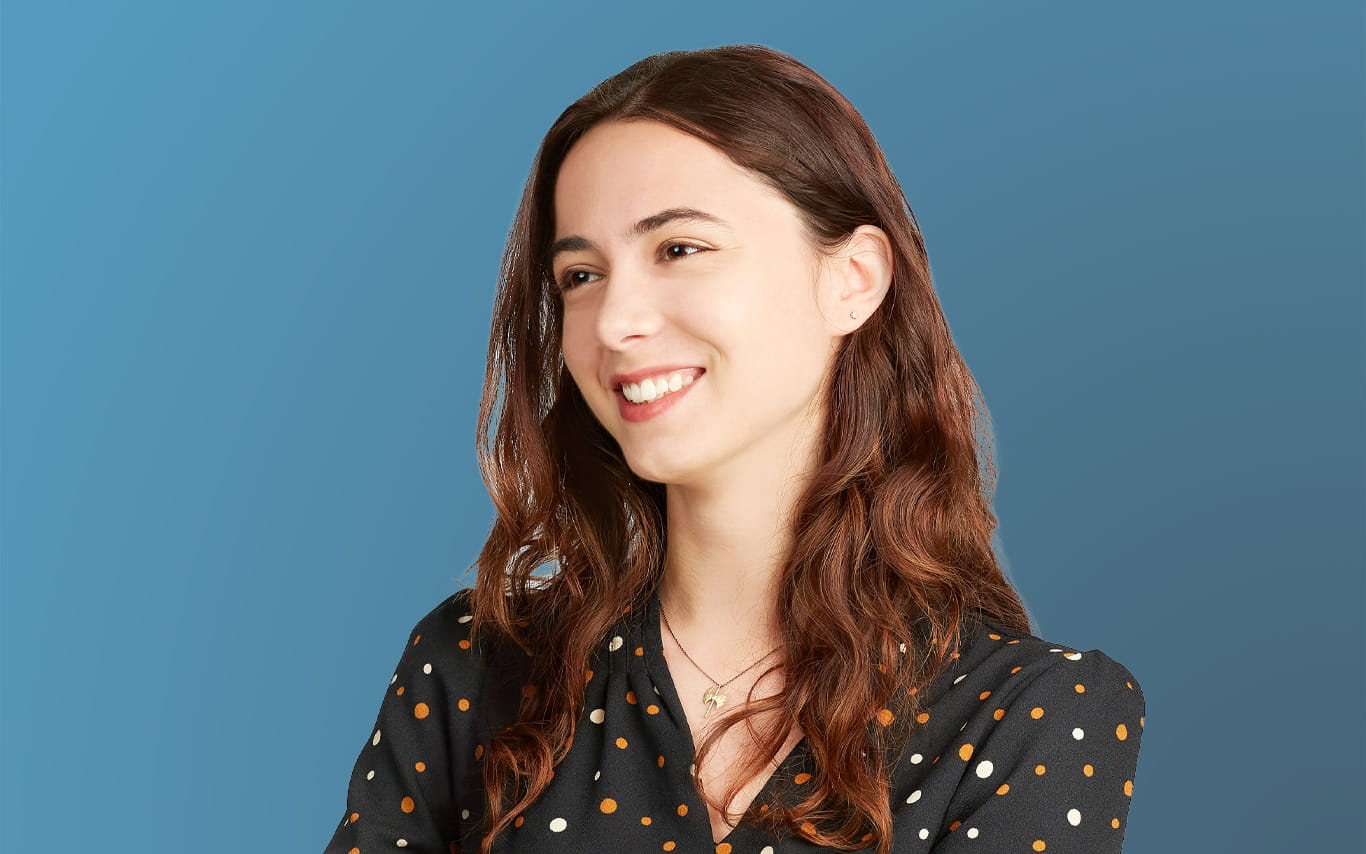 A recent judgment of the Australian Federal Court has highlighted the risk of waiving legal professional privilege if companies refer to the findings of a privileged report in public statements.

This article considers the circumstances where public disclosures may amount to a waiver of privilege and outlines practical steps to ensure that companies do not act inconsistently with the maintenance of privilege.

In August 2019, a former employee of a mining company, TerraCom Ltd (TerraCom), made serious allegations against the company suggesting it, and its officers and employees, had falsified coal analysis results. In response to these allegations, TerraCom engaged a law firm to provide legal advice and then the law firm engaged a consult (the Consultant) on behalf of TerraCom to provide forensic support to the law firm. The Consultant delivered a report on their findings on 16 December 2019 (the Report).

In March 2021, in the course of an investigation into suspected contraventions of the Corporations Act 2001 (Cth) by TerraCom and its current and former officers, relating to the testing, certification and sale of coal between late 2016 and early 2020; Australia’s corporate watchdog, the Australian Securities and Investments Commission (ASIC) executed a warrant, issued a notice to produce, and sought production of the Report from TerraCom. TerraCom resisted production of the Report, claiming it was subject to legal professional privilege. ASIC disputed this and argued that TerraCom had waived privilege when it cited findings from the Report in certain public statements and in an open letter to shareholders.

The Federal Court of Australia considered the following legal questions in determining whether there had been a waiver of privilege:

Was the Report privileged and what disclosures waived privilege?

The Court found that, based on the Consultant’s engagement letters, and the testimony of one of TerraCom’s employees, the Report was undoubtedly produced for the dominant purpose of TerraCom’s lawyers providing TerraCom with legal advice and as such was legally privileged.

The key issue was then whether privilege over the Report had been waived, in full or part, by TerraCom acting inconsistently with the maintenance of the privilege.2  The Court considered each of the disclosures made by TerraCom.

Disclosures that did not waive privilege

“TerraCom took Mr Williams’ allegations extremely seriously and had the conduct of its employees independently investigated… TerraCom believed that the allegations by Mr Williams were totally unfounded.”

This announcement was made in the context of ALS Ltd (ALS), a global testing, inspection and certification business, publishing an ASX announcement stating it had begun an independent forensic investigation into its certification of coal samples after indications of falsifications, and news articles which noted potential similar issues at TerraCom. The court held this was statement of belief and not a statement of what was concluded by the investigation so there had been no waiver of privilege.

Disclosures that did waive privilege

“As previously stated, TerraCom took allegations that its CEO and CFO had been involved in a scheme relating to the fake analysis of coal samples seriously and an independent forensic investigation was conducted and found no evidence of wrongdoing”. (emphasis added)

This letter to shareholders was written after further publicity regarding the allegations against TerraCom. It disclosed part of the conclusions of the Report, resulting in a waiver of privilege.

“As previously stated, TerraCom took the allegations by Mr Williams that its CEO and CFO had been involved in a scheme relating to the fake analysis of coal samples seriously and an independent forensic investigation was conducted. That investigation found that the allegations against them were unfounded and neither had done anything wrong”. (emphasis added)

This announcement was made in the context of a further ASX announcement by ALS stating its investigations found unjustified amendments to analysis results, and another news article.  It also disclosed part of the conclusions of the Report, resulting in a waiver of privilege.

After examining the Report, the court held that privilege was waived over the report in its entirety, not just the discrete section dealing with the relevant conclusion. The court noted that all parts of the report were relevantly interrelated. Accordingly, the conclusions from the part of the report that TerraCom had publicly disclosed (and therefore waived privilege over) could not be properly understood separately from the other sections of the report.

This case is a timely reminder of the rules of privilege and the caution required when handling privileged documents and information to ensure that privilege is not unintentionally waived. Documents themselves do not need to be disclosed for privilege to be waived. Here, despite being limited, the disclosures made were not considered by the court to be “de minimus” because they were of substantial importance to the company, its shareholders and the market more broadly.

The disclosures were inconsistent with the maintenance of privilege as TerraCom was taking advantage of the findings in the Report to deflect criticism of its officers, deter an investigation, and maintain its good standing and share price. As such, there would be inherent unfairness and inconsistency if TerraCom could use the Report to its own forensic and commercial advantage without waiving privilege.

Update: On 7 April 2022 TerraCom filed a notice to appeal this decision. On 7 September 2022 the appeal court handed down its judgment, dismissing the appeal.  It upheld the primary judge's judgment, but noted that certain matters in the Report were sufficiently removed from the subject matter of the disclosures that those matters could be redacted and the Report could still be properly understood.  The appeal court therefore allowed a redacted copy of the Report to be provided to ASIC.