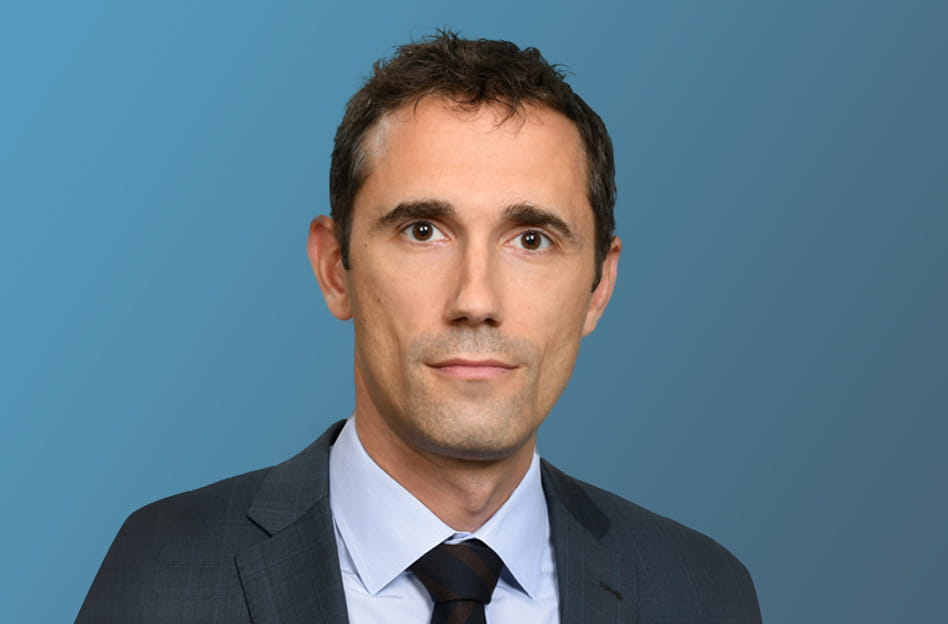 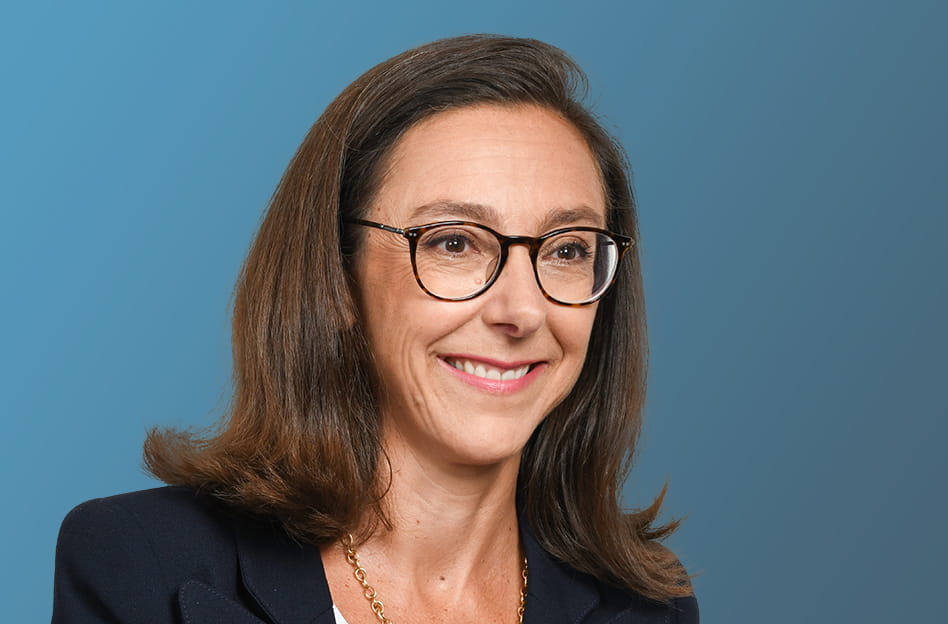 Financial services regulators across the globe have been focused for a number of years on the need to address ‘rolling bad apples’.  This is where individuals engage in misconduct during their employment at a financial institution, but are nonetheless able to obtain subsequent employment elsewhere without disclosing their earlier misconduct to the new employer.  The Hong Kong Monetary Authority (HKMA) has published its consultation conclusions on a proposed Mandatory Reference Checking Scheme (MRC Scheme).

The MRC Scheme will be implemented in two phases and will apply to all authorised institutions (AIs) in respect of their Hong Kong business. In Phase 1, any individual who is to perform the role of a director, chief executive, alternate chief executive, manager, executive officer or responsible officer will be subject to the MRC Scheme. Phase 2 will (it is expected) expand the scheme to cover all staff carrying out regulated activities under the Securities and Futures Ordinance, the Insurance Ordinance or the Mandatory Provident Fund Schemes Ordinance.

The MRC Scheme proposals are not generally controversial. There are similar schemes in other jurisdictions, such as the Senior Managers and Certification Regime in the United Kingdom.

Some difficult issues for AI Referees

AI Referees may face difficult decisions when establishing a framework and protocols to comply with the MRC Scheme.

For example, how should AI Referees deal with a reference request when there are ongoing investigations into potential misconduct involving the employee subject to the request? Where should AI Referees draw the line between employee conduct and conduct within private life, which is a line that is becoming increasingly hard to identify.  Read our paper on the MRC Scheme where we have considered these and other issues that may arise.

Meanwhile, the Monetary Authority of Singapore (MAS) released a consultation paper in 2018 which proposed requirements for financial institutions to conduct and respond to reference checks. While the practice of reference checks has been prevalent in Singapore as part of the due diligence of financial institutions, MAS had noticed differing practices. MAS suggested standardising the practices by imposing mandatory standards with a 14-day time limit. MAS has not yet released any response to the consultation paper, but given the increasing global focus on ‘rolling bad apples’, a reference check policy may be introduced in the short- to medium-term. This is particularly the case given MAS’ recent focus on individual accountability (in line with SMCR, BEAR and MIC), and would fit in neatly with the current narrative of the importance of strengthening governance frameworks to deter and prevent the perpetuation of representatives’ misconduct.