It's no House of Cards: the FCA's decision to drop its banking culture thematic review

Confidential information leaked to the press; accusations of political interference compromising decision-making; the acting CEO and Chairman of the FCA hauled in front of a select committee. The FCA's recent decision to drop its banking culture thematic review seemed to have all the makings of high political drama, though, as we discuss below, what was served up in reality turned out to deserve, at best, a two-star review.

Where do we start?

In its Business Plan published in March 2015, the FCA had announced that it would conduct a thematic review of the impact that cultural change programmes were having on behaviour within banks. The review would focus on key FCA concerns, including remuneration, appraisal and promotion decisions of middle management, as well as how concerns were reported and acted upon. In other words, the review would look at the types of things that the FCA expected banks to have high on their priority list following the Libor and FX penalties. 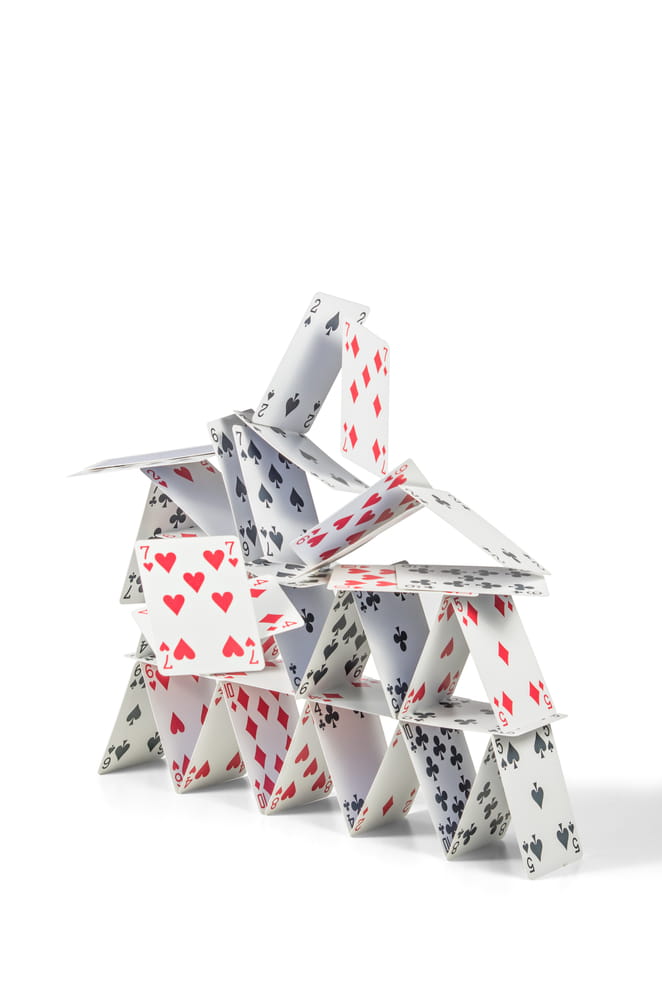 Then, as those of you on duty between Christmas and New Year probably spotted, on 31 December 2015 the Financial Times reported that the FCA was discontinuing its plans to conduct the review. The FCA later confirmed that this was indeed the case but reaffirmed that banking culture remains a priority and said that it would be engaging with firms on an individual level rather than performing an industry-wide assessment.

The FCA's announcement was met with scepticism by many, with some suggesting that the action may have been politically motivated. Conservative MP Mark Garnier, for instance, said that he hoped that the decision would be reversed. Labour MP John Mann, meanwhile, tweeted that it was a 'surrender to big banks'.

In light of the criticism, the Treasury Select Committee invited Tracey McDermott, the FCA's acting CEO, and John Griffith-Jones, its Chairman, to answer questions about why the review had been dropped. The session, which happened on Wednesday, focused on three things: why the FCA took the decision drop the review in the first place, why it did not communicate the decision more effectively and questions about the FCA's leadership.

Mr Griffith-Jones told the committee that, in his opinion, there had been no political interference influencing the FCA's decision. Ms McDermott was clear about her thoughts on the issue: the planned review was simply not, she said, the most efficient way of driving change among banks, so the FCA had changed its approach to better address its concerns. There was no issue, was the implication.

The committee was told that there was a communication plan drawn up by the FCA which told the banks what had been decided. The letters to the banks were not secret but the FCA did not expect there to be a big story around the dropping of the review because, in its view, what had happened was an improvement in its approach to reviewing culture, not an abandonment. However, Mr Griffith-Jones did accept that, in retrospect, 'it might have been desirable to put out a fuller press release' about the decision.

The committee noted that George Osborne, the Chancellor, had recently made public the fact that Ms McDermott did not wish to become the CEO of the FCA on a permanent basis. Ms McDermott acknowledged that, while she was not thrilled by the way in which the announcement had been made, the substance of the statement was indeed correct. Mr Griffiths-Jones added that the appointment of a new CEO was 'somewhere between imminent and fairly soon', and it seems clear that the new choice will be seen by many as a signal of the FCA's future priorities.

It seems clear that the FCA will not reverse its decision to drop its culture review, which it says was a good one. Its communication problems were the result of an honest mistake, from which a lesson is difficult to discern. And a new leader, we are told, will be at the helm of the FCA in the near future to steer it through the challenges yet to come. In other words, it is back to business as usual.

All-in-all, then, after our brief detour into House of Cards territory, we have to say goodbye to the excitement of Parliamentary TV and feisty exchanges and return to the more humdrum analyses of FCA speeches and aggregated financial crime data.

At least until the next season is released, that is.