Co-operate or be fired: US court rules on employee co-operation in internal investigations 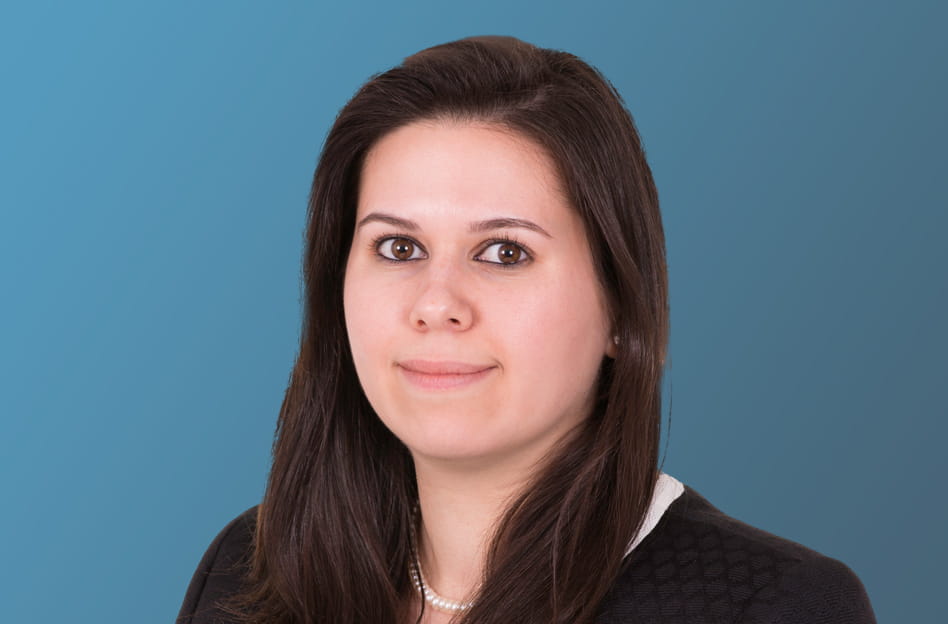 You can fire US employees for refusing to co-operate with internal investigations. That was the upshot of what the United States Court of Appeals for the Second Circuit ruled in mid-June (Gilman v. Marsh & McLennan Cos).

The arguments made in this case also gave rise to the question as to whether the appellants’ firm’s internal investigation (in relation to which they had refused to co-operate and therefore had been fired) constituted state action and thus circumvented protections afforded to them by the United States Constitution. How the issue arose

Two senior executives at Marsh & McLennan (Marsh) - William Gilman and Edward McNenney, Jr. - were accused of being co-conspirators in a bid-rigging scheme. Both Gilman and McNenney were suspended on full pay, and were asked to attend interviews with Marsh’s external counsel. Marsh advised the pair that if they failed to participate in these interviews, they would be dismissed.

The New York State Attorney General’s Office (AG) also filed a civil complaint against Marsh, alleging fraudulent business practices and violations of antitrust laws. Shortly afterwards, the CEO of Marsh’s parent company made an agreement with Eliot Spitzer (then the New York Attorney General) - Marsh would avoid criminal prosecution in exchange for its cooperation, including by waiving the attorney-client privilege and any work-product protection over information identified during Marsh’s ongoing internal investigation. That day, the AG announced that it would not be prosecuting Marsh and that any criminal prosecutions would be limited to individual actors. The AG eventually indicted Gilman and McNenney.

Shortly after the agreement between Marsh and the AG was struck, both Gilman and McNenney refused to be interviewed again by Marsh’s external counsel: Judgment: You can fire an employee for refusing to co-operate with an internal investigation

Gilman and McNenney sued Marsh in order to recover their lost employment benefits. They alleged violations of various employment obligations. However, in order to succeed, the appellants needed to prove that Marsh’s request that they sit for interviews was unreasonable and, as a result, Marsh did not have cause to terminate their employment.

The Second Circuit found that it was reasonable for Marsh to demand that Gilman and McNenney sit for interviews to investigate whether they were, in fact, involved in a criminal conspiracy while working at Marsh. It added that Marsh had a duty to investigate such allegations.

The Second Circuit went on to state that Gilman and McNenney also had a duty to disclose information about the AG’s allegations to Marsh, since they were both corporate officers. As the court acknowledged, Gilman and McNenney were put "in the tough position of choosing between employment and incrimination.” The Second Circuit stated, however, that although Gilman and McNenney may have had the “personal right” to refuse to sit for potentially incriminating interviews, that right could not insulate them from any "collateral consequences” stemming from their refusal, including termination from Marsh.

The legal equivalent of the ‘Hail Mary Pass’

The appellants raised an interesting argument before the Second Circuit. They claimed that, because of the deal struck between Marsh and the AG, Marsh’s demand that they sit for interviews (and answer what would likely to have been very incriminating questions) was the equivalent of ‘state action,’ implicating their rights against self-incrimination.

[I]f Marsh’s request that Gilman and McNenney sit for interviews under the penalty of termination is deemed state action (because of Marsh’s cooperation with the AG), and if that demand and threat violated their Fifth Amendment right, then Marsh’s request was unreasonable as a matter of law, and their refusal to comply with the interview demands cannot support their loss of benefits.

The appellants’ argument was rooted in the 2008 Second Circuit decision, United States v. Stein, in which the Court held that where a company’s acts during an internal investigation are “a direct consequence of the government’s overwhelming influence” or when the acts would not have been done “but for” the Government’s conduct, the acts can be deemed state actions. In Stein, under threat of prosecution, KPMG changed their long-established policy of paying employees’ legal defense fees. When KPMG stopped paying their employees’ attorneys’ fees, the employees alleged that they were denied their right to counsel. The Second Circuit agreed, finding that because the Government forced KPMG to change its internal policy and then supervised KPMG’s implementation of their new policy, KPMG’s actions constituted state action.

The Second Circuit found that “Stein ha[d] no bearing” on the facts of Gilman. The Court found that Marsh had “good institutional reasons” for demanding Gilman and McNenney sit for interviews that had nothing to do with the agreement made between Marsh and the AG – Marsh’s stock price had fallen and Marsh faced questions from all sides. The Second Circuit found that unlike in Stein, “[t]here is no evidence that the AG ‘forced’ Marsh to demand interviews, ‘intervened’ in Marsh’s decision-making, ‘steered’ Marsh to request interviews, or ‘supervised’ the interview requests.” There was also no evidence that the interviews were in response to the agreement with the AG.

Shovel pass in a post-Yates environment?

On the facts of Gilman, there was no state action. The Marsh/AG agreement was not the “but for” cause behind Marsh’s demand for interviews, and Marsh would have demanded Gilman and McNenney sit for interviews, or face termination, even if that agreement had never been struck.

But in a post-Yates Memo environment, with the ever-common outsourcing of investigations to external counsel and the pressure to identify culpable individuals, future cases may present more compelling circumstances for the state action argument. It remains to be seen whether tactics used under the color of the Yates Memo will transform a ‘Hail Mary pass’ into a shovel pass.