Are you ready? Dawn raids and dealing with inspectors at the door

Dawn raids by regulators have always existed. However, there is now potential for them to become more common. More regulators have dawn raid powers and there are more legal bases for their use. We have seen increased interest recently from clients in dawn raids; asking for copies of our Dawn Raid Manual and bespoke training. So what can you do to prepare in advance for any dawn raid? 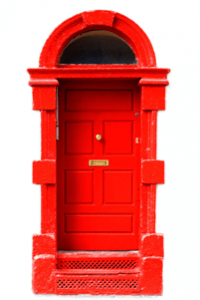 Do get in touch if you would like a copy of our Dawn Raid Manual or would like to request training.