On Thursday, Jan. 14, the U.S. Securities and Exchange Commission (SEC) announced that State Street Bank and Trust Co. have agreed to pay $12 million in penalties and disgorgement in connection with a scheme to secure contracts with Ohio retirement funds by funneling political contributions to the Ohio state treasurer. This settlement both demonstrates the SEC’s continued focus on bringing pay-to-play cases and seeking significant penalties and reflects a broader trend toward pay-to-play enforcement.

Pay-to-play is the practice by which government contractors or lobbyists attempt to influence government decision-making by making political contributions to officeholders with decision-making power, particularly in the area of public procurement. In recent years, regulators and prosecutors at every level have been aggressively pursuing pay-to-play cases, which have the potential to expose companies to civil penalties, disgorgement of fees earned under a government contract and even criminal liability. Given the increased focus on pay-to-play and the fact that this is an election year, companies should take appropriate steps to minimize their pay-to-play risk by paying close attention to political activity compliance, both for themselves and their employees. 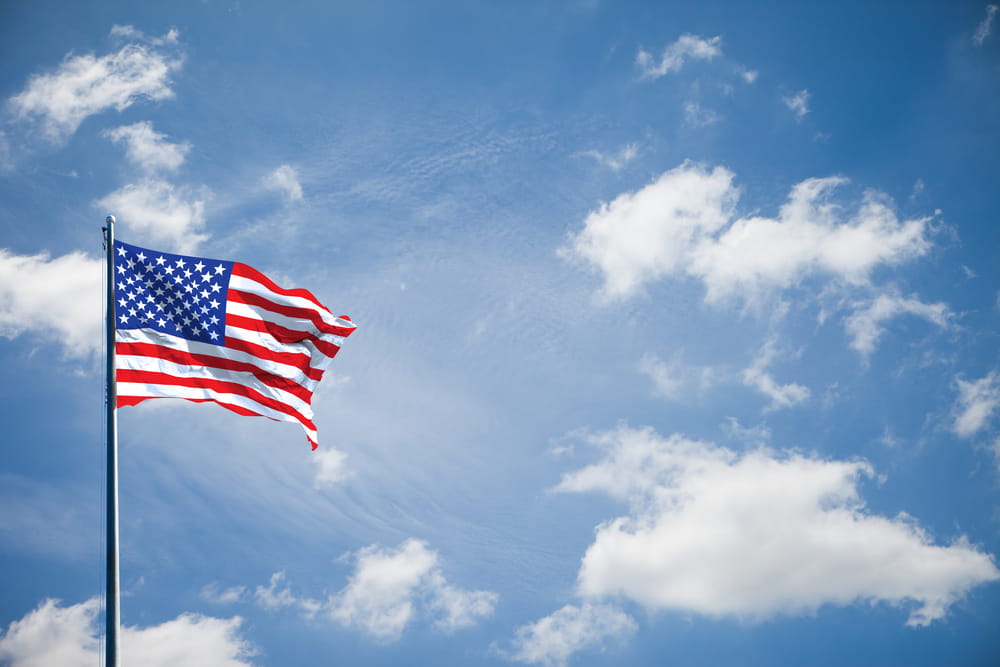 According to the SEC, in 2010, the head of State Street’s public funds group used an external lobbyist to make illicit cash payments to the then-deputy Ohio state treasurer and to funnel impermissible political contributions to the re-election campaign of the then-Ohio state treasurer. According to the SEC’s order, the deputy state treasurer “specifically demanded that they raise $25,000 within five days” if State Street wanted to win three contracts to serve as custodian for certain Ohio public retirement funds. Using a variety of circuitous methods, slightly more than the requested $25,000 in contributions were made.

After the public procurement process, State Street obtained three custody contracts with separate Ohio pension funds. Only a few months later, several local Ohio newspapers began publishing stories about the relationship between State Street, its contract lobbyist and Ohio’s deputy treasurer. The SEC appears to suggest in its order that statements made in those articles should have triggered an internal investigation. State Street ultimately opened an internal investigation subsequent to receipt of a U.S. Department of Justice subpoena.

Even though the employees concealed their actions and operated contrary to the firm’s policies, State Street was forced to conduct an internal investigation, respond to SEC and DOJ investigations, disgorge fees and pay a civil penalty.