Is a dismissal without following a prior process always unfair? 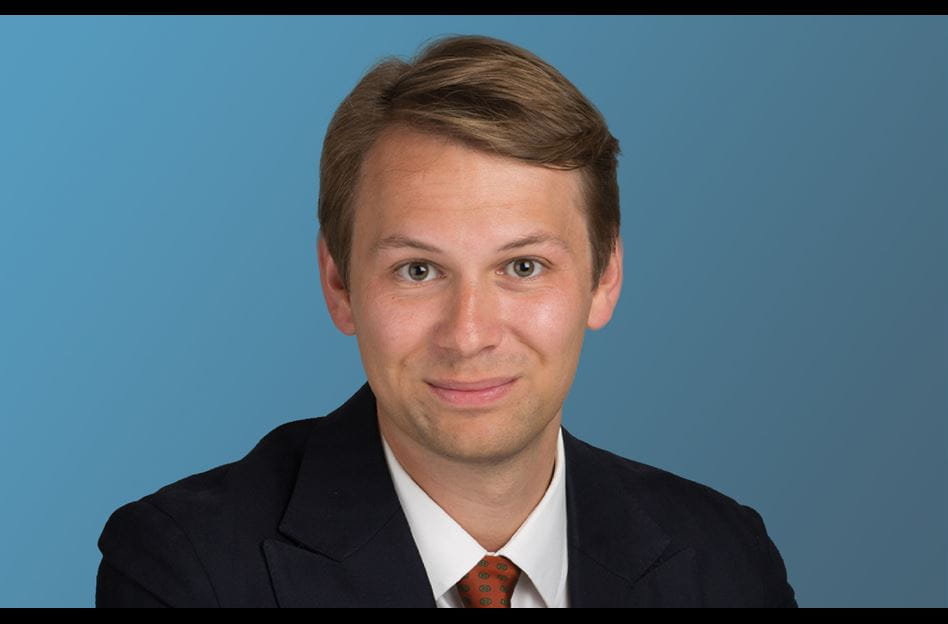 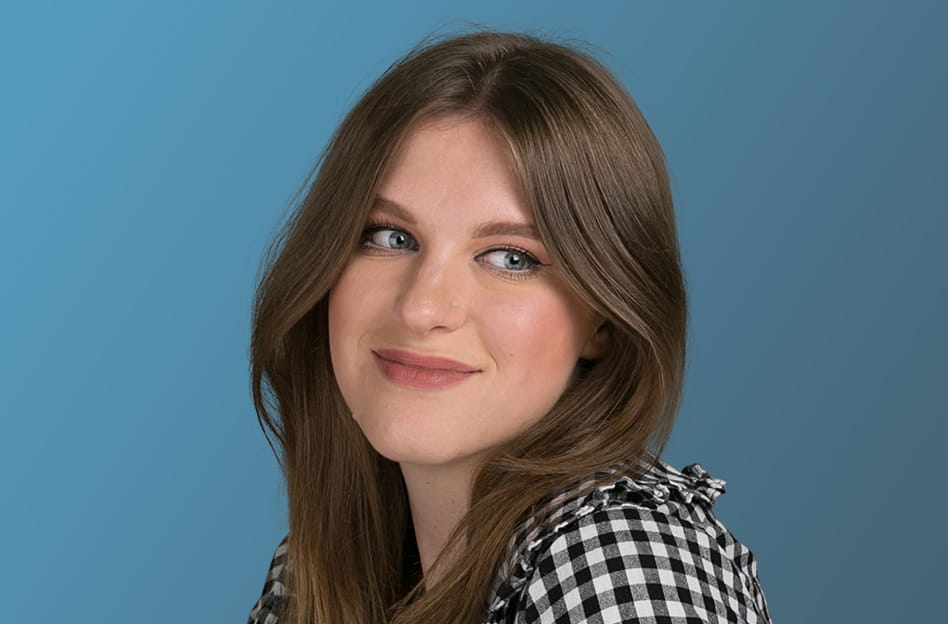 Not always. A fair process is a prerequisite for a fair dismissal, but in exceptional circumstances an employer can dispense with the process and still dismiss fairly, the EAT has confirmed in a ruling handed down this week.

While fact-specific and therefore to be treated with caution, this could prove useful for employers managing or litigating senior exits based on a breakdown of trust and confidence, where the employee’s performance or conduct are not at issue.

Facts: Loss of trust and confidence at a critical time

The case (Gallacher v Abellio Scotrail Limited ) concerned a breakdown in relations between two senior employees of Abellio Scotrail, the claimant and her line manager (LM) who worked in its Customer Experience Directorate. The claimant reported to LM but their working relationship soured after a series of disagreements (regarding her pay, her working pattern and recruitment decisions) with both acknowledging the difficulties. These events unravelled at a crisis point when Abellio Scotrail was posting trading losses and when the Directorate was under severe pressure to deliver. The claimant wanted to move on, but LM could find no other internal role for her (nor could the claimant herself). LM concluded that there was an irretrievable breakdown in trust with the claimant which could hinder the business response during the crisis, and so decided (after consulting senior HR) to dismiss her at an appraisal meeting, without following any procedure, and without giving her any forewarning or right of appeal.

EAT:  Dismissal fair and process would have served no useful purpose

The EAT agreed with the Employment Tribunal that the decision to dismiss was fair for “some other substantial reason” and that dismissal without following any prior process fell within the band of reasonable responses in the particular circumstances. The dismissal was based purely on the breakdown in trust and confidence between the claimant and LM, rather than on the claimant’s performance or conduct. While there were various internal dismissal policies/procedures in place, none of them applied directly. Following any procedure would have served no useful purpose anyway, given the claimant’s disinterest in restoring good relations, and could even have made matters worse. Furthermore, granting an appeal would have been “going through the motions” and would not have changed the outcome.

This case is one of only a few where the courts have applied the so-called “Polkey exception” (which permits procedures to be dispensed with where they are reasonably considered by the employer to be futile in the circumstances). Both the EAT and the ET have cautioned that this is a rare case based on specific circumstances and the general rule remains that dismissal without following a prior process will often be unfair.

The ruling is not therefore a magic bullet for employers, but could be a useful basis to dispense with pre-termination process where a senior manager loses trust and confidence in another senior manager reporting to them, and where the only solution is an exit (ie. there is no other role for them). Be prepared, however, for Tribunals to scrutinise this approach, all the more so where it is used against a more junior employee. From a risk management perspective, there is no substitute for following a process, and a Tribunal will likely take a dim view of attempts to bypass a procedure where the dismissal is clearly performance/conduct-based. Obvious cases of gross misconduct should still be dealt with via the disciplinary procedure, even if the act has led to an immediate breakdown in trust and confidence, and in accordance with the usual regulatory processes where relevant.